A look ahead to the final day of Jets training camp.

It was a busy Monday ahead of the final day of Jets training camp on Tuesday.

Jansen Harkins hit the ice before scrimmage demonstrating that whatever had been ailing him wasn’t precluding him from skating today.  Then the team put five players (including Mathieu Perreault) on waivers ahead of the scrimmage being played at Bell MTS Place. 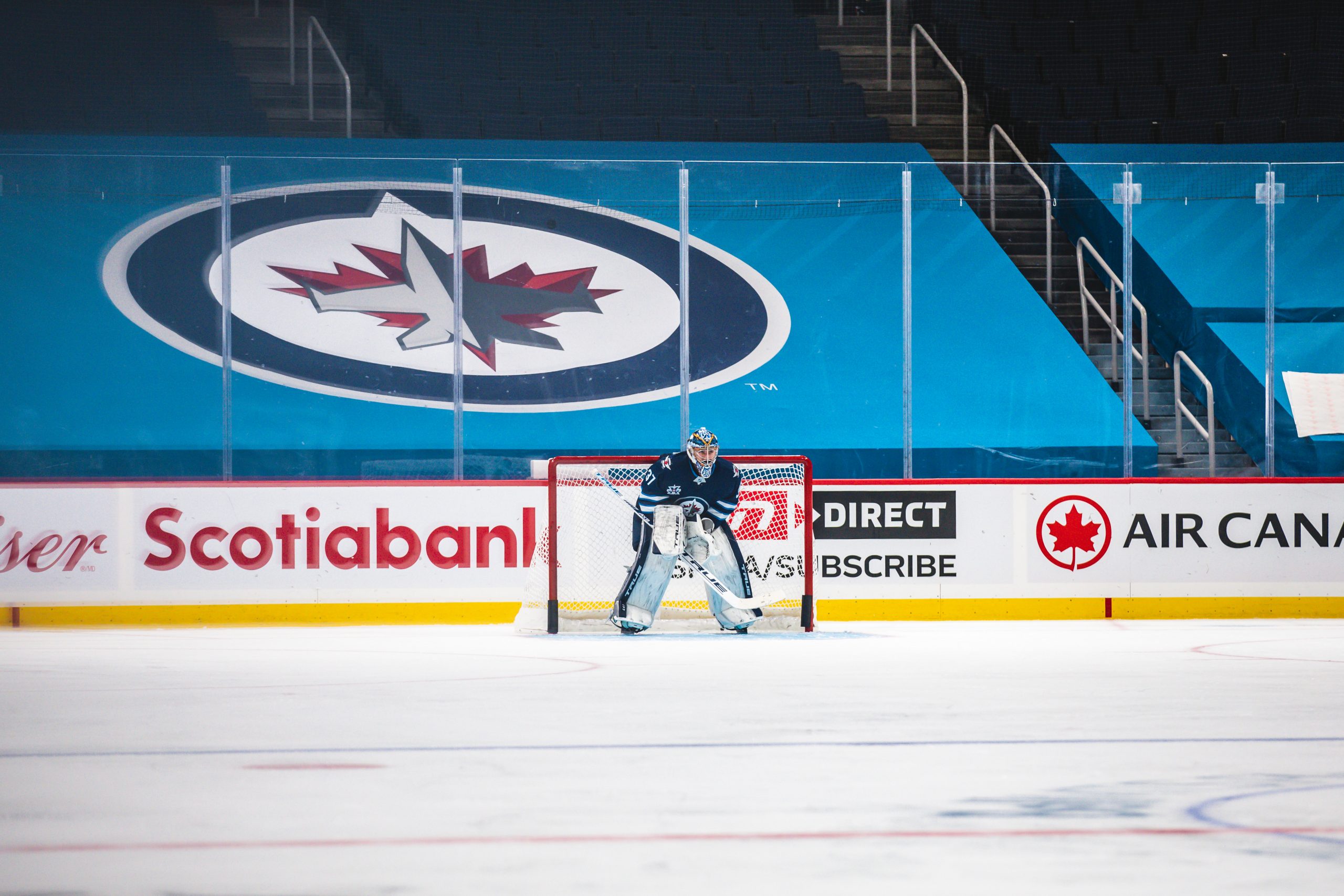 Which consolidates the Jets down to one group for tomorrow’s final day of camp (assuming no waiver claims):

The Jets still have Ville Heinola and Cole Perfetti to add to the mix.