Illegal Curve Hockey is an independent sports media company with credentialed access to Winnipeg Jets and Manitoba Moose press events, practices, and games. Our mission is to provide unparalleled coverage of hockey related news in Manitoba.

Every morning on illegalcurve.com you can start your day bright and early with our Morning Papers.  We provide a comprehensive list of all the Jets and Moose news with some commentary to help you spend less time searching and more time reading about the local NHL and AHL teams of Manitoba.  On game days you can read our pre and post game reports which provide projected lines, D pairs, starting goalie and inside the room interviews with Winnipeg Jets and Manitoba Moose players and coaches. 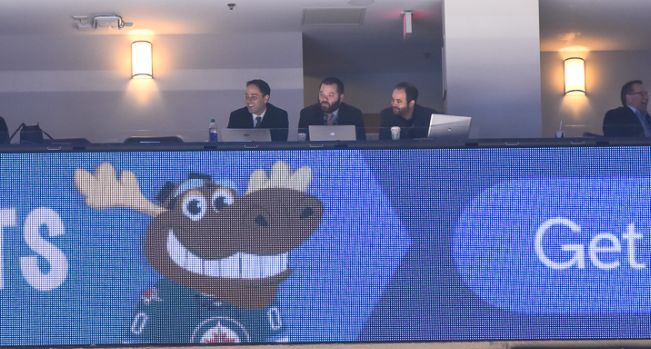 The Illegal Curve Hockey Show airs every Saturday from 9 AM until 11 AM as we spend almost two hours focused on the Winnipeg Jets, Manitoba Moose as well as prospects playing in various other leagues. The show began on Red River Radio back in 2009, moved to Sportsradio 1290 which became TSN 1290 until February of 2021 and we have since transitioned the show to our YouTube channel.

With the move to YouTube we also added the Illegal Curve Post-Game which follows every single Winnipeg Jets contest. 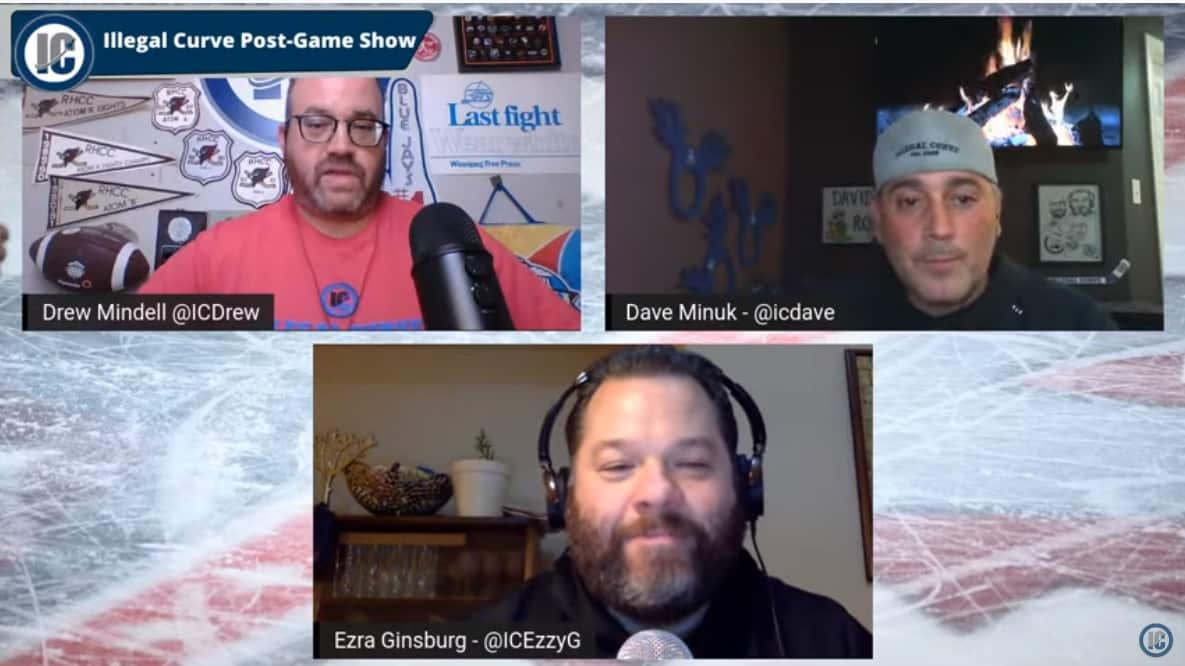