As per Chris Johnston of Sportsnet, veteran forward Mathieu Perreault has been placed on waivers by the Jets. Perreault is in the final year of a four-year contract with a cap hit of $4,125,000 for this season. 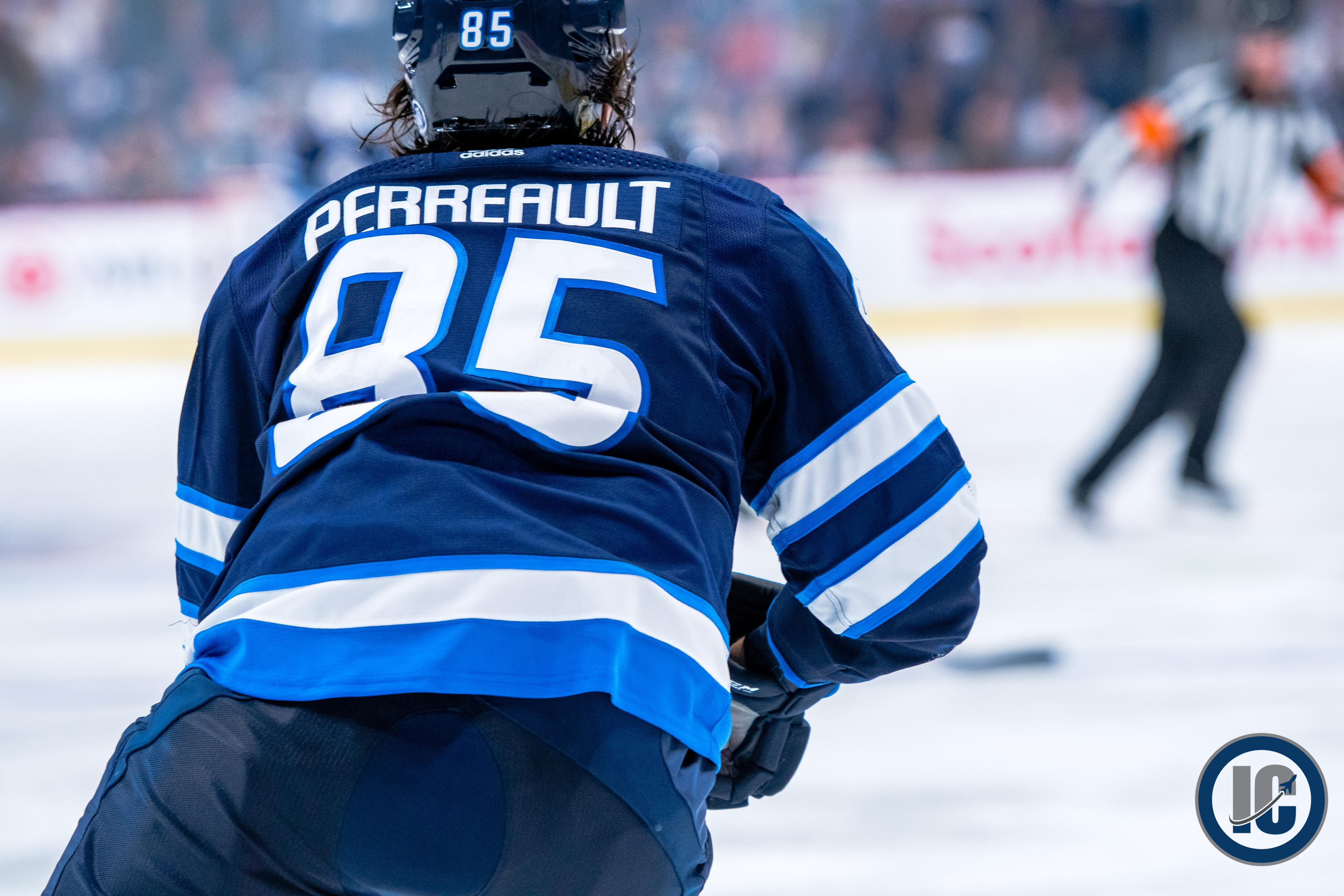 In addition to Perreault, four other players were put on waivers today including:

Here is what needs to happen before the regular season gets underway on Wednesday as per CapFriendly:

The next few days will be busy.

Today: – Final chance for clubs to place players on waivers and have them clear prior to the submission of opening day rosters