Note:  TSN hockey insider Darren Dreger with some interesting news about the CHL on Thursday morning and I looked at why this could be huge for the development of Jets 2020 1st rounder Cole Perfetti.

Note III: The full schedule for Winnipeg was released last night and you can check it out here.

Note VI: Speaking of schedules the full AHL schedule for Manitoba (and the rest of the league) is expected out today at 12 noon CT. Check it out here.

Note V: One of the best nights of the year is here as the first round of the 2021 NHL Draft kicks off virtually tonight at 7 PM CT. We will have a special edition of the Illegal Curve Hockey Show tonight where we will be joined by Craig Button (TSN) and Ken Wiebe (Sportsnet). We will also be giving away more Illegal Curve merch so be sure that you are subscribing to our channel in order to win.  You can watch the broadcast here.

Winnipeg Sun: Jets need to make good on draft picks, but Cheveldayoff’s biggest task is finding immediate help on defence. Was this written in the summer of 2020 or 2021?  Could be either but this year it is time for the Jets GM to find his groove and make something happen.

Winnipeg Sun: Hard for Cheveldayoff to see Appleton go after watching him work his way up through the Jets’ system. In his Snapshots column Ted wrote about Appleton, the Chicago statement, Perfetti and the status of Bryan Little.

Winnipeg Free Press: Chevy has lots of balls in the air. (Paywall). If he doesn’t snatch a few out of the air and make something happen for the second consecutive summer to address his backend it will be beyond bewildering. Even if the team goes internal to help augment the D group. 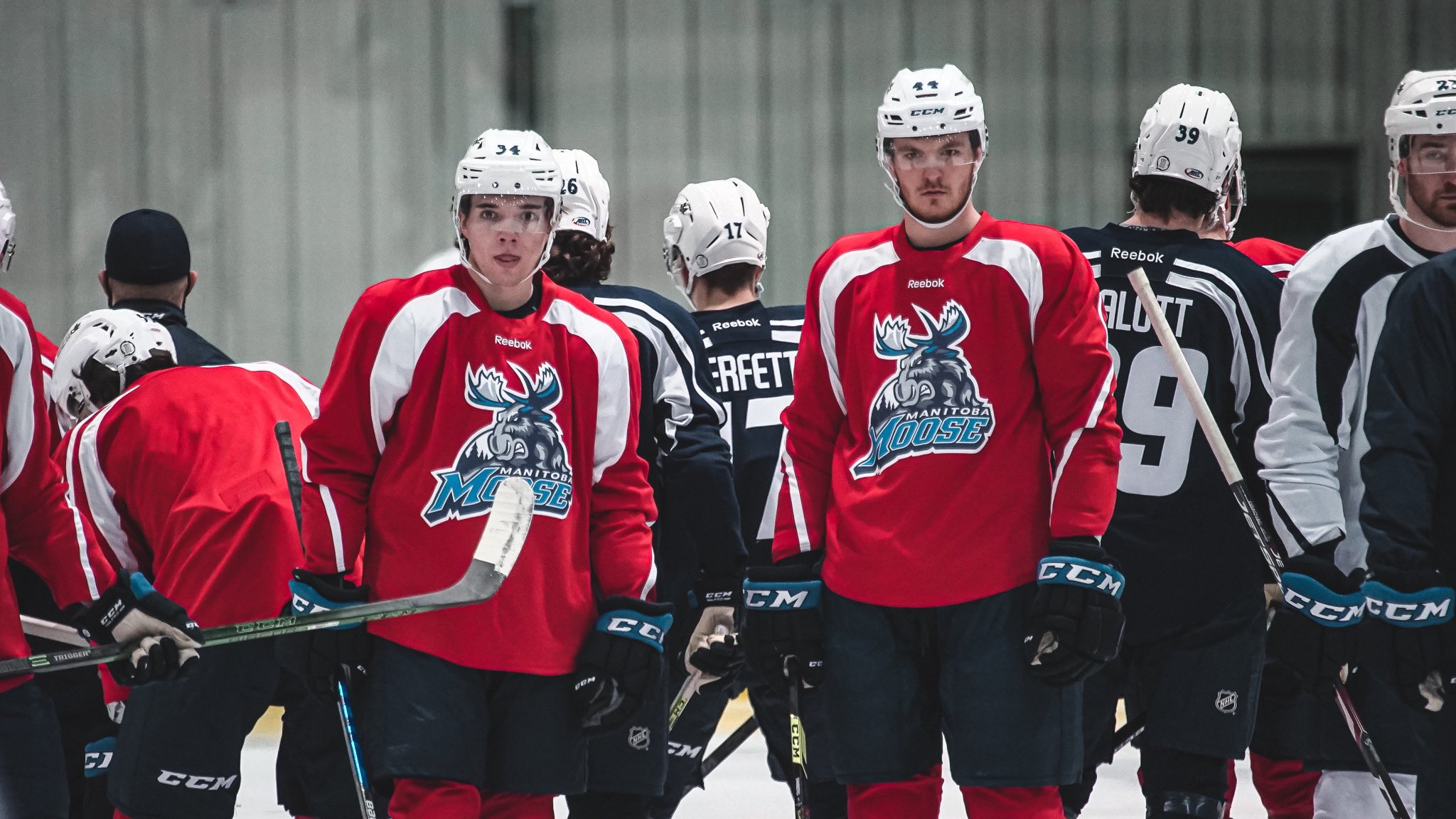 Winnipeg Free Press: Jets GM says he’ll co-operate with Hawks investigation. (Paywall). This situation is beyond messed up. Life lesson: Ensure you teach your kids to look up to their parents and grandparents as role models.

The Athletic Winnipeg: Projecting the Jets lineup after the Kraken draft: Appleton goes, DeMelo stays, and would Ristolainen be a fit? (Paywall). Some interesting thoughts from Murat on how the Jets lineup could shape up and I agree that forwards (2 or 3) would seem to make sense for this group. The big questions remain on D.

Sportsnet: Jets 2021 NHL Entry Draft Preview: Will Winnipeg target Carson Lambos? Ken gives you some thoughts ahead of tomorrow’s Entry draft (as an aside Ken will join us live tonight for our 1st round coverage on the Illegal Curve Hockey Show) and he makes an interesting comment at the end saying goalie prospect Arvid Holm will be in North America this upcoming season.

TSN: While Appleton loss stings, Jets relieved to not lose d-man. While the Winnipeg Jets were not keen on losing dependable winger Mason Appleton for nothing, they are somewhat relieved that an already depleted blueline didn’t get any thinner. TSN’s Sara Orlesky has more on the Jets decisions for the expansion draft.