A third option potentially for the young Jets prospect emerges.

Last season Jets 2020 1st rounder (10th overall) Cole Perfetti ended up having an unexpectedly fantastic season of development despite the fact that the OHL season was cancelled.

He played in the world juniors with Canada where they took home a silver, he then joined the Manitoba Moose where he played 32 games for the Jets farm team (9G 17A) and he ended it at the World Championship in Latvia with Team Canada where they won gold. 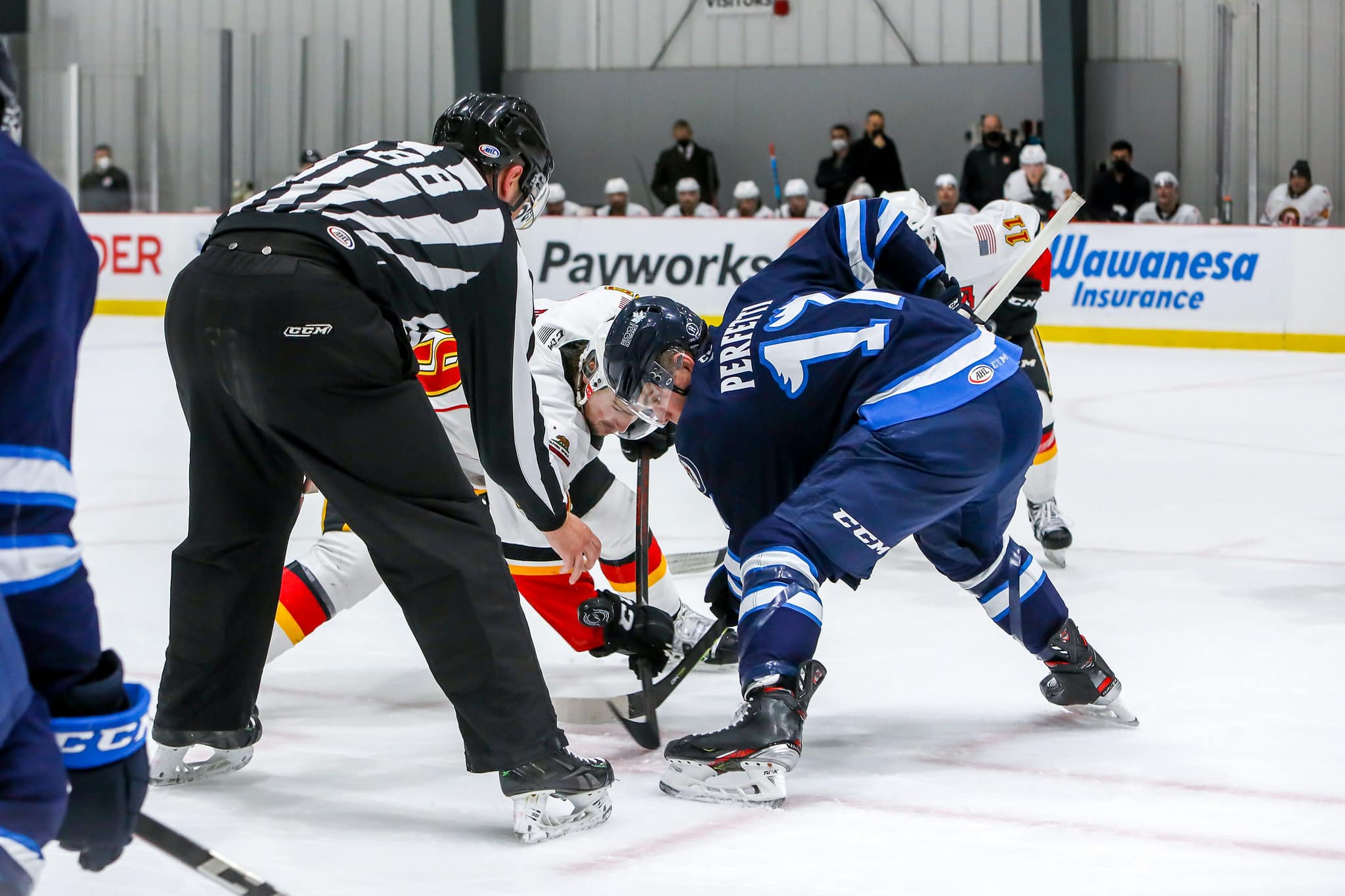 Originally his path was either NHL or go back to the OHL to play for the Saginaw Spirit because at 19 years of age he would be ineligible to play in the AHL.

When we spoke to TSN hockey insider Craig Button on the Illegal Curve Hockey Show a few weeks back he didn’t think it would be best for Perfetti’s development to go back to the OHL (listen to his full response here starting at 1:26:36 to 1:29:34) saying in this instance the CHL should allow someone like Cole to go to the AHL if that was in the best interests of his development.

Today TSN hockey insider Darren Dreger tweeted this which would have a significant impact on players like Cole Perfetti who were in limbo of either NHL or junior hockey:

CHL sources say final details are being worked out with the NHL that will allow junior eligible players who played 20 or more AHL games last season to return to the AHL next season, rather than back to their major junior club. Bit more complicated, but thats the gist of it.

Given that Perfetti played 32 games with Manitoba he would qualify if this exemption happens. Of course given how driven the young prospect is you can bet he has his sights set on making the Jets out of training camp but this will give the team a nice alternative if they don’t feel he is quite ready to make that jump.