The NHL schedule was released today and Jets fans get a chance to check it out.

The NHL has now released their 2021-22 schedule which includes a three week break for the Olympics although participation of NHL players remains up in the air. The league also has an alternative schedule if NHL participation in the Olympics doesn’t happen.

The Jets open the season on the road in Anaheim on October 14th and after two more games on the road will have their home opener a week later when they welcome the Ducks to Winnipeg on October 21st. 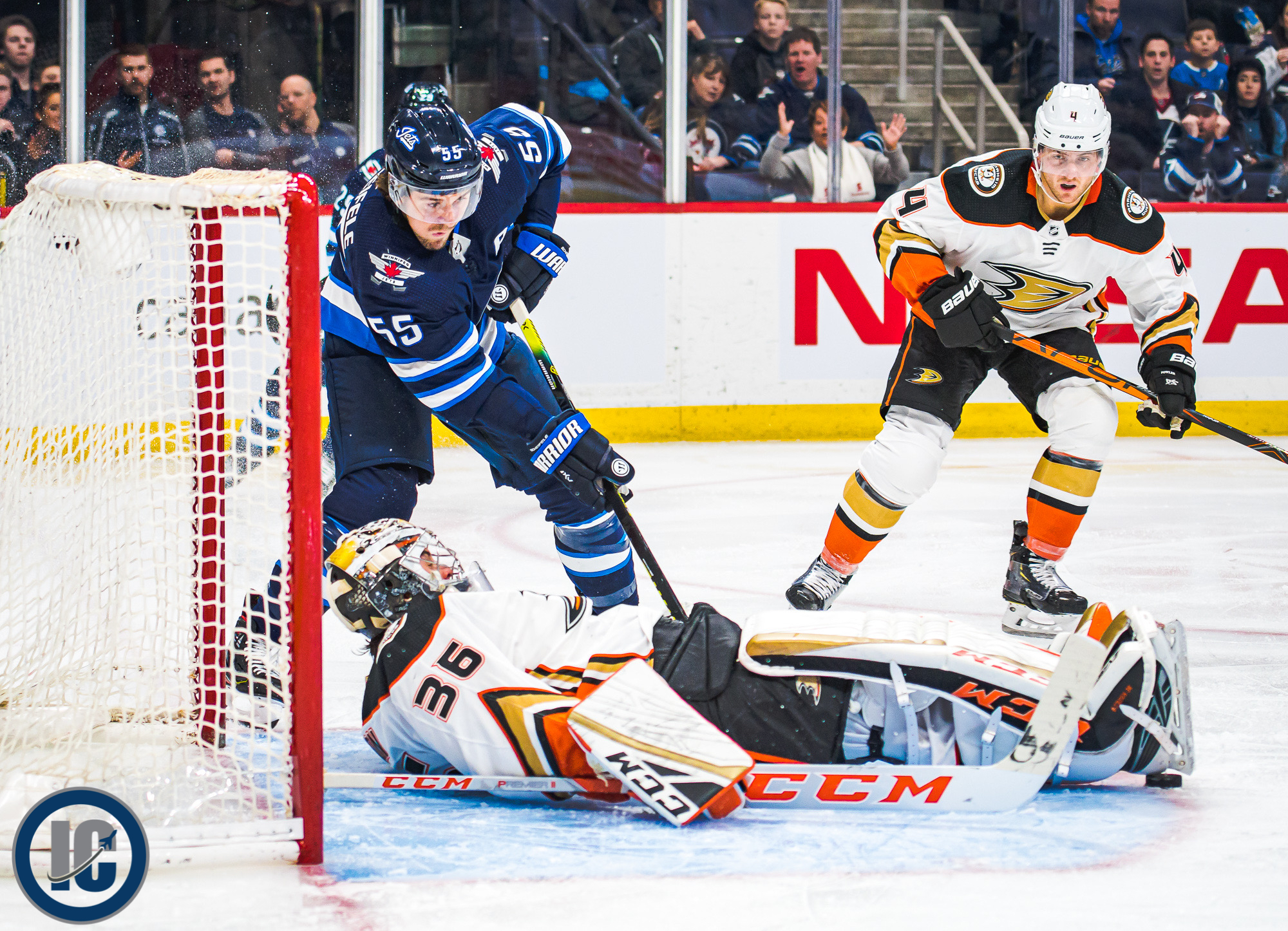 While some folks were hoping to see a baseball style schedule where a team would come to Winnipeg for a few games in a row like we saw last season that won’t be the reality in 2021-22.

The Jets will face Brandon Tanev, Mason Appleton and the Seattle Kraken for the first time ever on December 9th and then host them for the first time on January 8th.  Speaking of facing former Jets, Patrik Laine and Jack Roslovic along with their Blue Jackets teammates will go down November 24th in Columbus and then those former prospects will be in Winnipeg on March 25th.

Some more details from the team release:

January and March are the busiest months, with the Jets playing 15 games in each. Winnipeg plays 11 back-to-backs this season: nine feature a pair of road games and two are consecutive games at Canada Life Centre. Tuesday is the busiest day for the Jets with the team playing 17 times, including four straight Tuesdays in March.

You can view the full schedule here.