Note:  The Jets held an optional practice yesterday afternoon in Ottawa followed by a media availability which you can read about in our Practice Report.  We learned that sniper Patrik Laine has been listed by his head coach as doubtful to play tonight which would mean he will have missed three straight games.

Note II:  With the Jets not skating until the afternoon we spent part of Wednesday getting you all caught up via our Overseas Jets Report (including news that 2020 2nd rounder Daniel Torgersson has signed a two-year contract with Frölunda) as well as took a look at Jets prospects who are playing in NCAA.

Note III: Another Jets game day is here as they will take on the Senators for the second time in three days. Be sure to check back for our pre-game report following morning skate at 10:30 AM CT to get the latest information and interview.  Puck drop is at 6 pm and be sure to check back once the final buzzer goes for our post-game recap including interviews with players and coach Maurice.

Winnipeg Sun: Jets ‘surviving’ early trek through Great White North.  While it hasn’t been pretty having four points out of six possible isn’t a bad way to start.

Winnipeg Free Press:  Too early to draw conclusions about Jets. (Paywall).  Just three games in can’t paint the entire picture, especially sans DeMelo and Laine, but so far these Jets do look similar to the previous incarnation.

Winnipeg Free Press:  Jets finding ways to stay connected. (Paywall).  Being on the road teams need to find covid responsible ways to remain connected although after what happened to the Capitals yesterday ($100,000 fine for violating covid protocols) they need to remain cognizant of the rules as well.

The Athletic Winnipeg: Takeaways from a sloppy Jets road trip. (Paywall).  Murat examined the first couple of games of the Jets trip out east.

Global News:  Jets are OK and then some, one week into the season.  There are still some holes that need to be filled because right now the Jets are the beneficiaries of excellent goaltending. 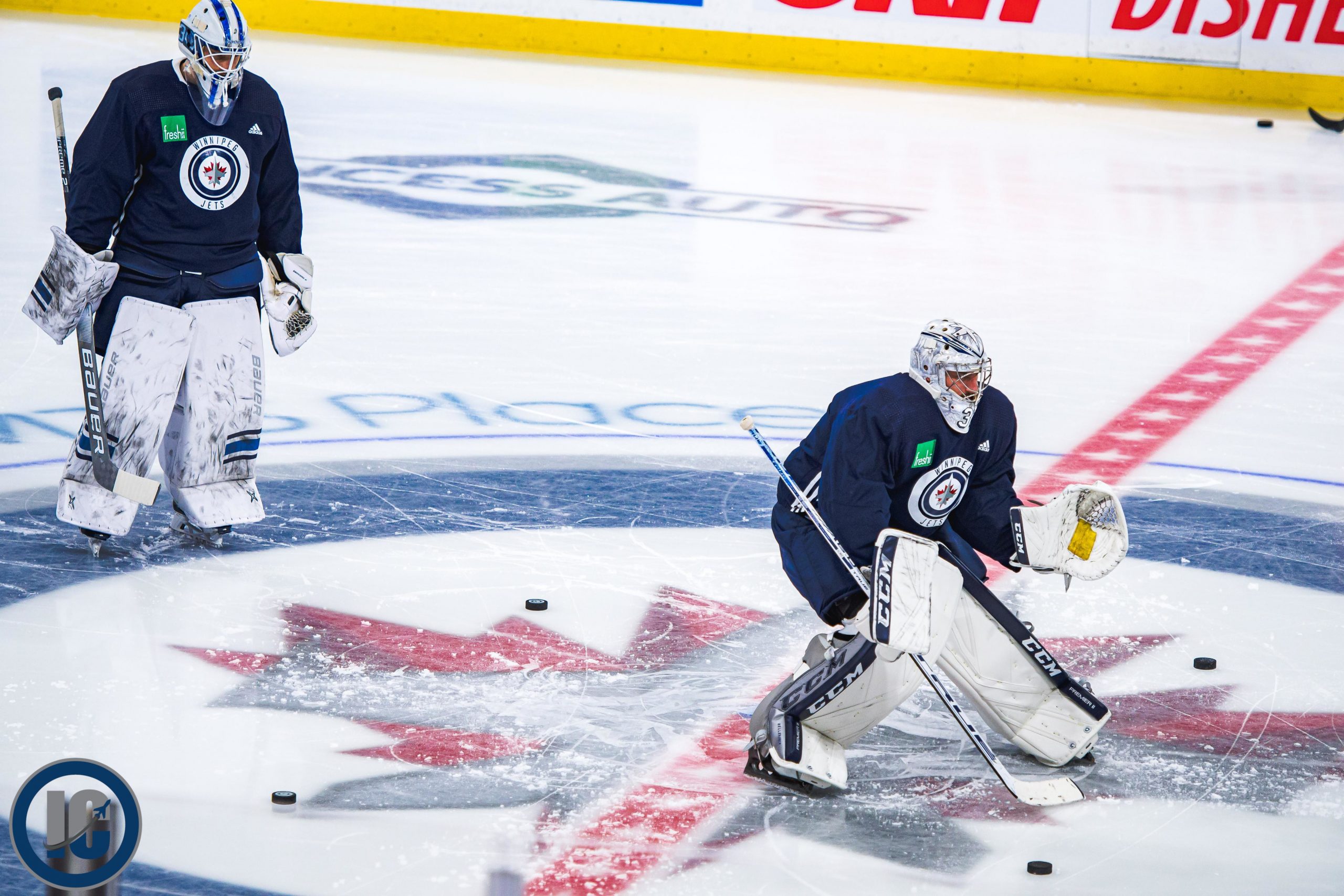 TSN: How many goals could Connor realistically score this season? Is it too early to determine what type of team the Jets will be this season? How many goals could Kyle Connor realistically score this year? How important have both Connor Hellebuyck and Laurent Brossoit been to Winnipeg’s success so far? Brian Munz and Sara Orlesky discuss in Jets 3-in-3.