Since our last report one prospect was recalled back to Manitoba while another returned to Finland after competing in the World Juniors leaving just four healthy prospects playing overseas as well as two injured ones.

Next game: He was recalled on the 14th of January from his hometown club to return to Manitoba in order to be ready for the start of the AHL season.

Change since last update: 2 GP 2 goals 0 assists. He had his first multi goal game of his career.

Change since last update: 3GP 0 goals 0 assists.  He hasn’t been in a prospect update since December 7th as he was at the World Juniors tournament in Edmonton where he won bronze with Team Finland. 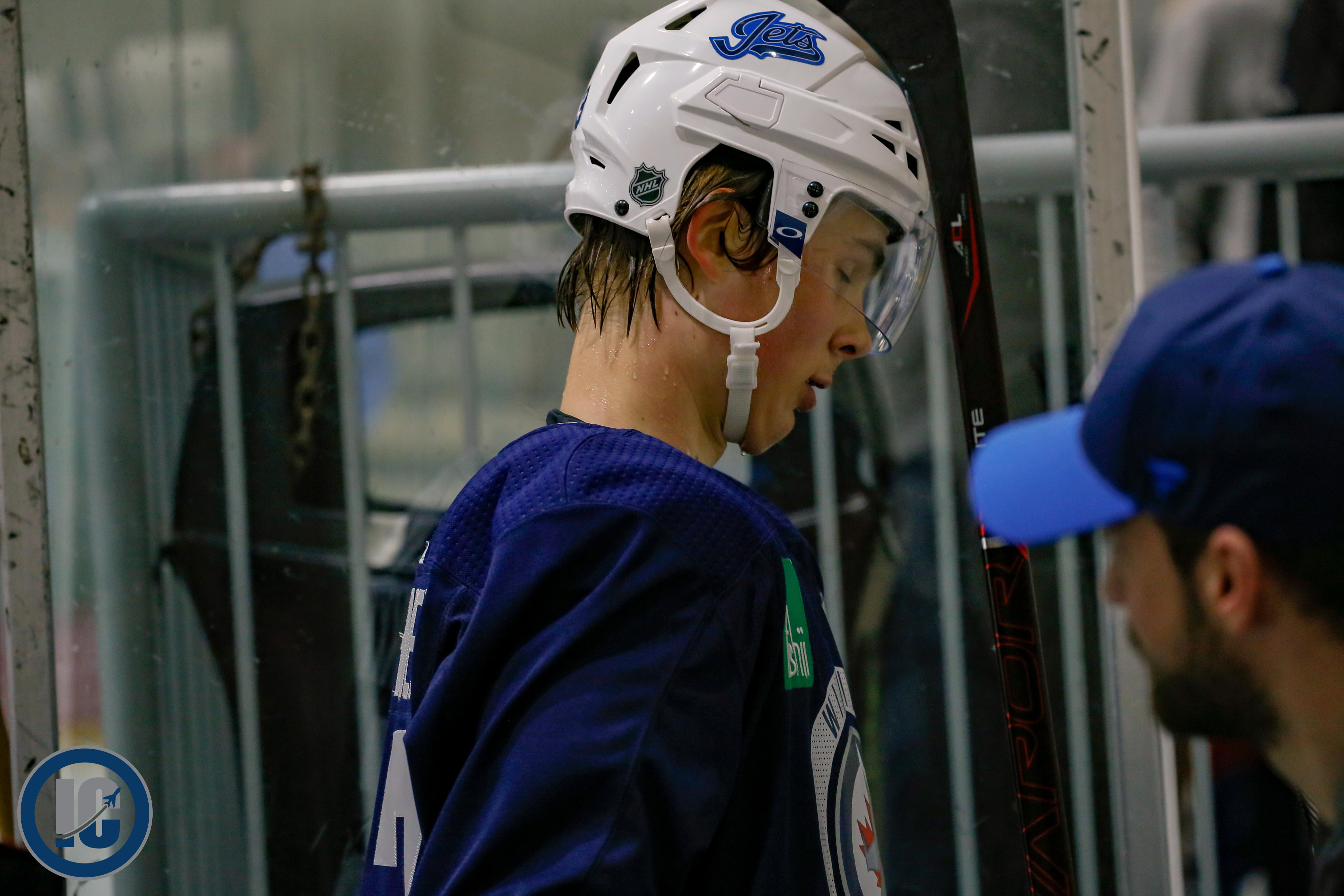 In my chat with his countryman David Gustafsson, he gave me his coles notes on the Jets 2020 5th rounder.

Status: Within the last week Torgersson signed a two-year contract with Frölunda. We also did learn that the surgery he required was on his knee.

In my chat with his countryman David Gustafsson, he gave me his coles notes on the Jets 2020 2nd rounder.