Another overseas prospect will return to Winnipeg.

After getting the opportunity to play for a team he grew up supporting in Berlin, Jets 2017 5th rounder prospect defenceman Leon Gawanke will return to Winnipeg, ahead of the AHL re-start which is scheduled for beginning of February according to a release from Eisbären Berlin.  In six games the talented Dman had two assists. 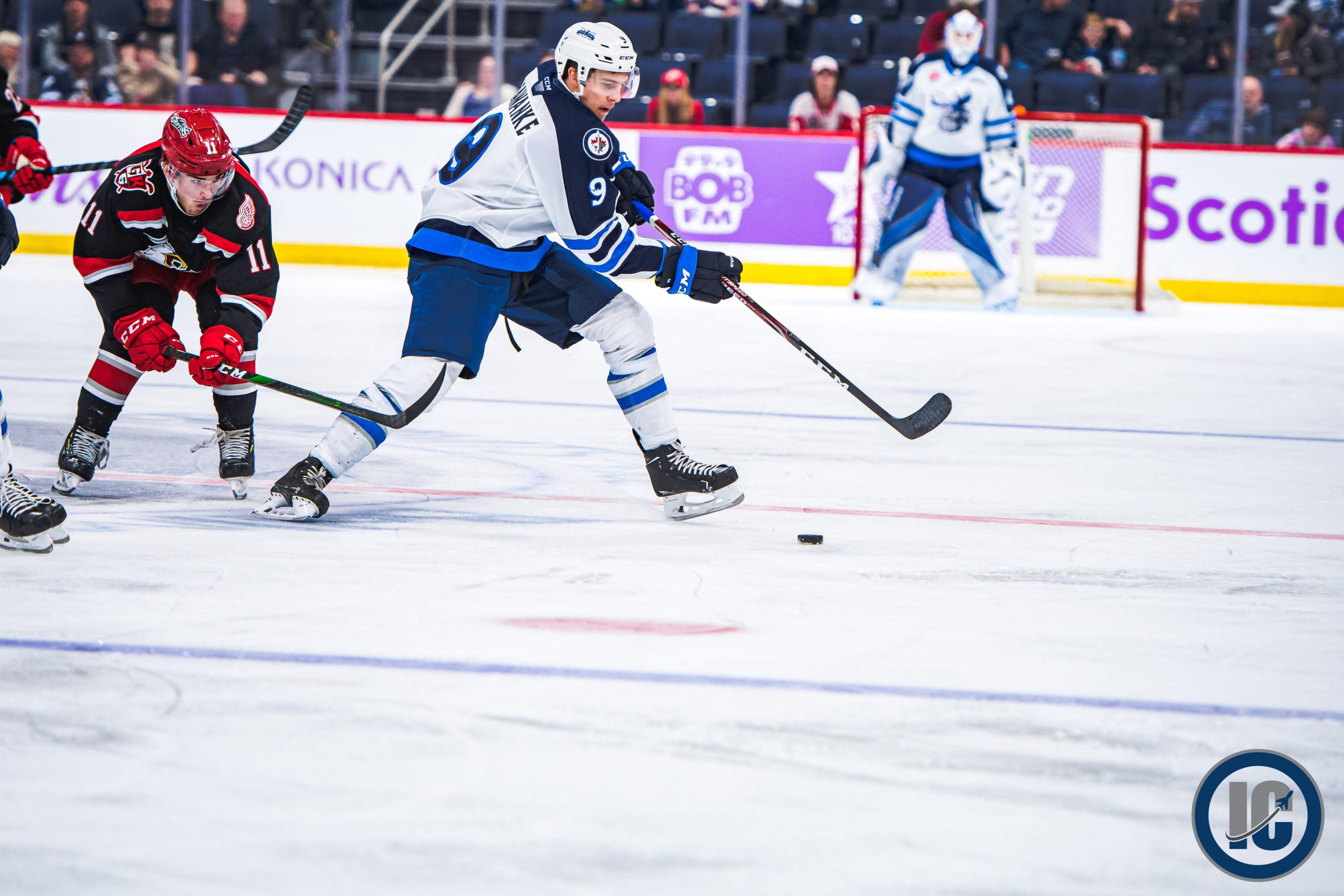 “I am very grateful to the Eisbären Berlin that I have been able to train and play here over the past few months. I was born here and it was always my childhood dream to play for the polar bears in the PENNY DEL. Now of course I’m looking forward to the new season in North America. The PENNY DEL is of a very high standard and doesn’t need to hide from the AHL, ”said Leon Gawanke looking back on the last four and a half months in his hometown.

Gawanke completed the entire season preparation for his youth club and started the 2020/21 PENNY DEL season with the Berliners. In the six league games of the young season, the defensive player contributed two assists. In November 2020, the Berliner was also called up for the first time in the DEB selection and played all three international matches in the Germany Cup, in which he also got 2 assists.

“I am happy that Leon was in Berlin. I was hoping he could play for the polar bears all season. It was clear, however, that he would go back to Canada when the North American season starts again. In the past few months it has been seen that Leon is one of Germany’s top defenders. He has excellent offensive skills and I am convinced that he has what it takes to make his dream of the NHL come true. We thank him for his time with us.”

Gawanke had four goals and 22 assists in 48 games for the Moose in his first season as a pro.  He earned praise from head coach Pascal Vincent following his rookie campaign and plenty will be expected during his second year as a pro.