Following their comeback OT win last night in Ottawa the Jets held a very optional skate this afternoon in our nation’s capital. 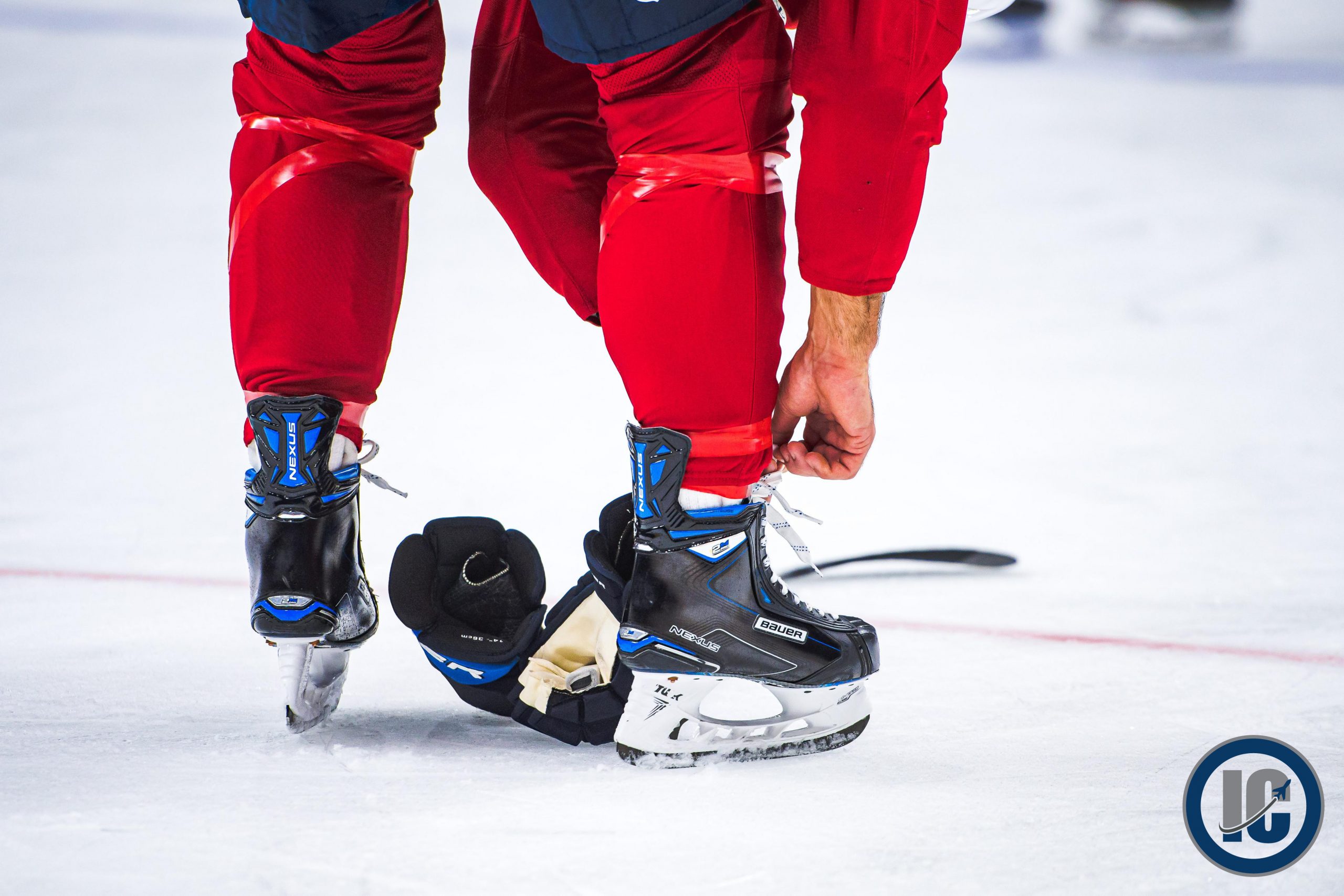 Jets sniper Patrik Laine, who is dealing with an upper-body injury which kept him out of the last two games, was one of the players who skated today according to Kyle Bukauskas of Sportsnet although it wasn’t a long time on the ice for him.  Here is what he said about number 29:

“Laine was out there for just over 10min, took part in the 1st drill and left midway through it. Had little to no power in his shooting as he continues to deal with an upper-body injury”

Jets coach Paul Maurice said that Patrik Laine is doubtful for tomorrow’s re-match with the Senators. He added that they wanted to see his movement on the ice today. The bench boss for Winnipeg said he would leave it as possible given how Laine feels tomorrow but felt like it was unlikely he would play.

The Jets will continue their road trip tomorrow night in a re-match against the Senators in Ottawa.  Be sure to keep it locked to illegalcurve.com for the AM Papers which go live at 7 AM CT.