The Finnish sniper will miss his second game in a row tonight.

Jets sniper Patrik Laine wasn’t able to play last night in Toronto as he deals with an upper-body injury which was labelled by his coach on Monday as being a day-to-day type of injury.  Of course with Winnipeg playing six games in nine days (including last night in Toronto) day-to-day could still mean Laine could miss a number of games with the condensed schedule. 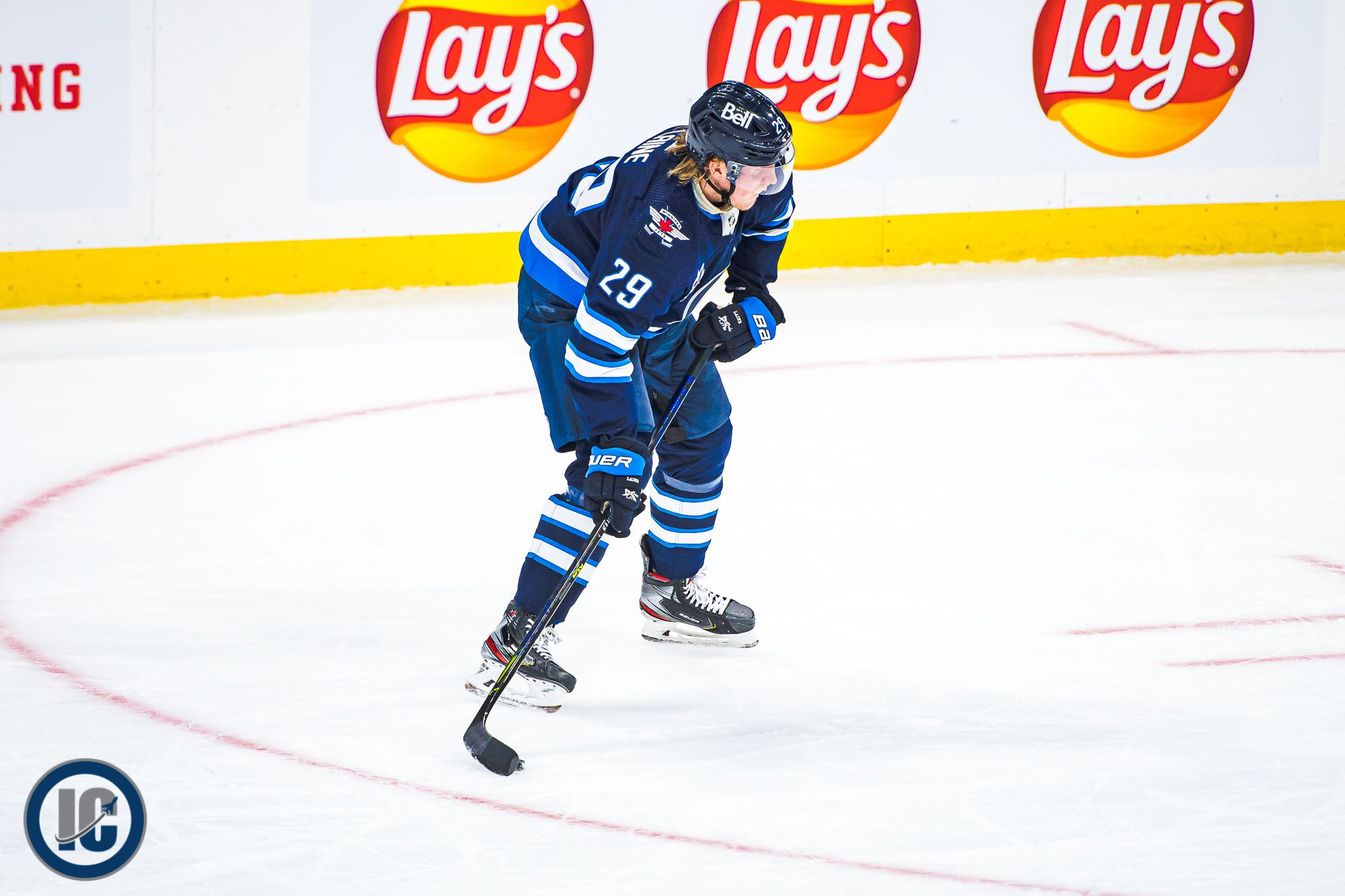 When Jets bench boss Paul Maurice spoke today in Ottawa as the Jets got ready to face the Senators he confirmed that Laine would not be a player again for Winnipeg.  He added that Laine was “down at the ice today, he got treatment, we don’t feel he is ready to go tonight. So we’ll hold him out another day.”.