Change since last update:  Blaisdell is healthy again and played three games since our last report in December adding one assist for UND. 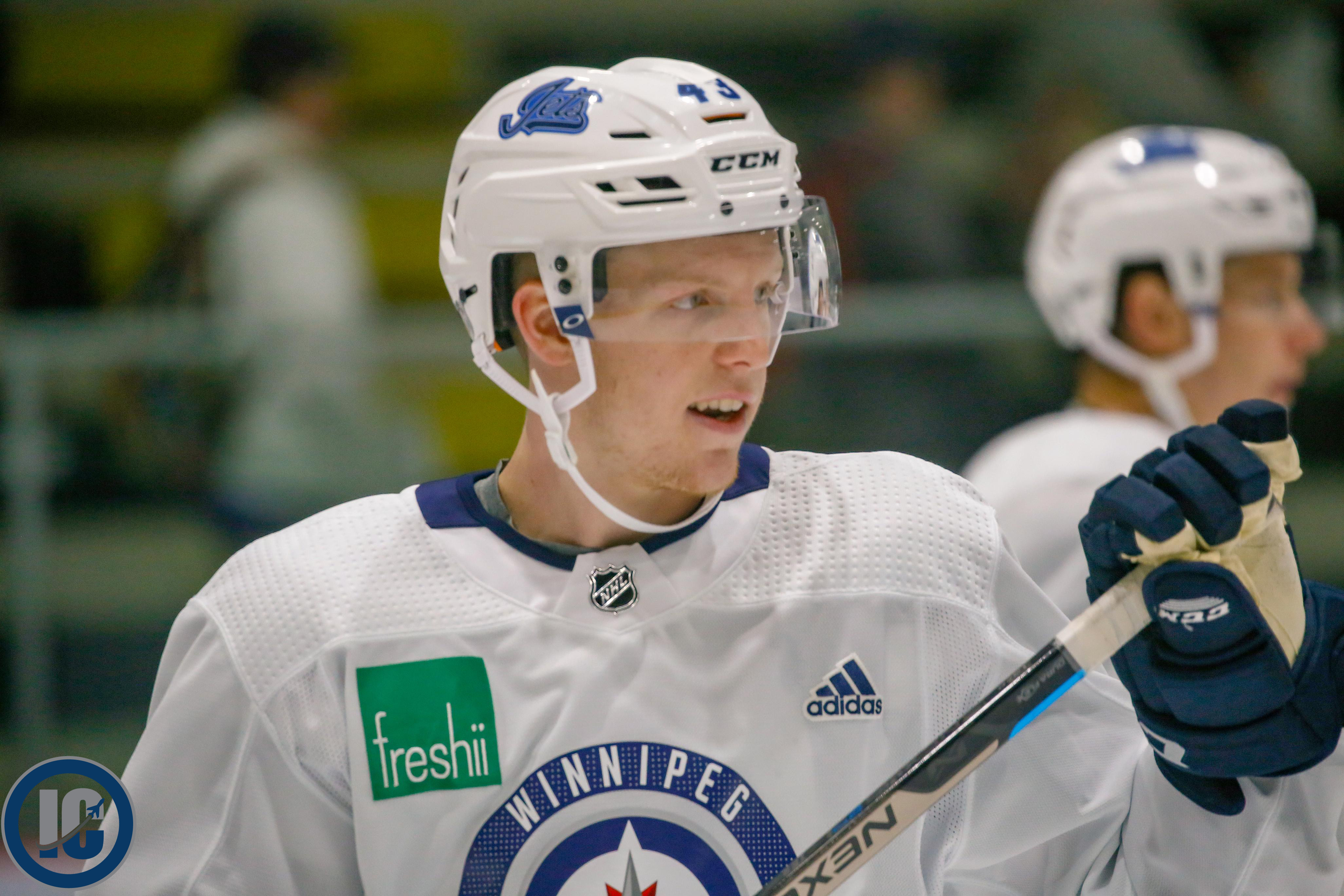 Change since last update: He only played 20 minutes in his last start back on January 4th giving up three goals on 14 shots.

Next game: Schedule on UMass website says games have been postponed since January 8th and show the next two against Connecticut also as postponed.

After the Gophers squad started the season winning nine straight the Jets draft pick was finally able to get into his first game of the season which was a 6-4 win over Arizona State which saw him make 20 saves.

Next game: Schedule on Niagara website says games have been postponed since January 13th and show the next two against Canisius also as postponed.