With Harvard not playing this season Wong is playing in the USHL.

While college hockey was getting underway this past weekend the Ivy League Council of Presidents made the decision on November 12th to cancel all winter athletics this season due to the Covid19 pandemic.

Austin Wong is the one Jets prospect attending an Ivy League school.  Wong was selected by Winnipeg in the 7th round of the 2018 draft, and played his first season at Harvard last year. In 21 games for the Crimson as a freshman he had two goals and four assists.  Missing his sophomore season would be tough developmentally for the Cochrane, Alberta product. 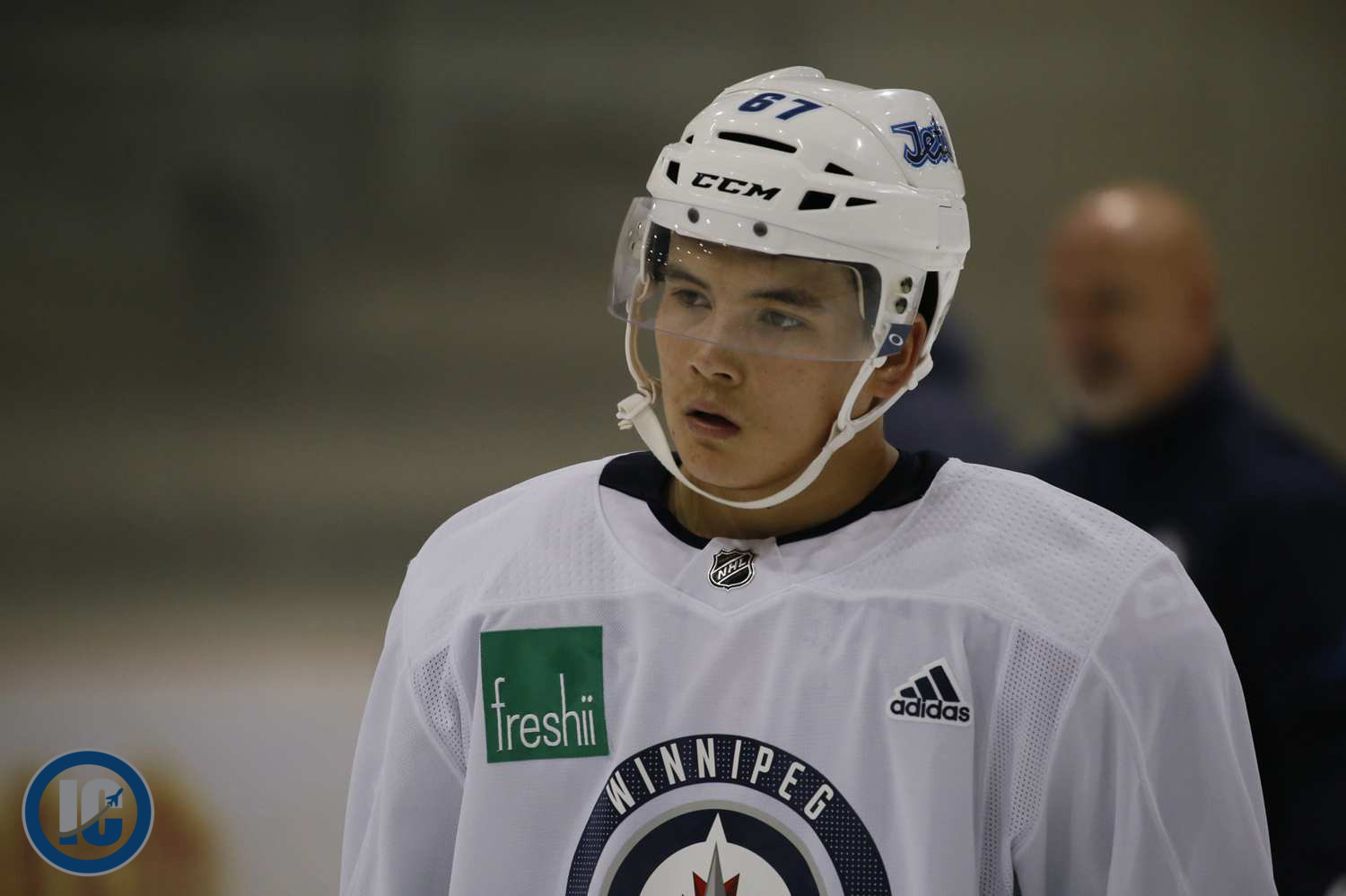 In May of 2018 Wong was selected 1st overall in Phase 2 of the 2018 USHL Draft by the Fargo Force.  The Force kicked off their USHL season on Friday and Wong was in the lineup for Fargo. In a pair of games this weekend he had two goals and one assist including finishing off this nice pass.

This makes Wong one of the first North American based Jets prospects to be playing this season.