Note: The Jets scrimmaged on Wednesday for the first time at training camp which includes interviews with Laurent Brossoit, Trevor Lewis and Connor Hellebuyck. We also heard from coach Maurice following skate.

Note III:  Check out the latest on the three Jets prospects who were playing in the World Juniors here.

Note IV: Today the groups split back into two for day 4 of training camp with some movement between the two groups.  The early group gets going at 7:30 AM and the main group goes at 11:00 AM. We’ll have it all covered.  Update:  Check out the latest on group 1 and group 2 from the IcePlex as well as hearing from bench boss Paul Maurice.

The Athletic Winnipeg:  Chemistry issues, prospects rising and notes on all 42 players.  (Paywall).  Murat provides you with his insight looking at everyone in camp for the three preceding days.

Winnipeg Sun: No quarantine rust on Jets’ Trevor Lewis.  He certainly took advantage of his first day with Winnipeg. 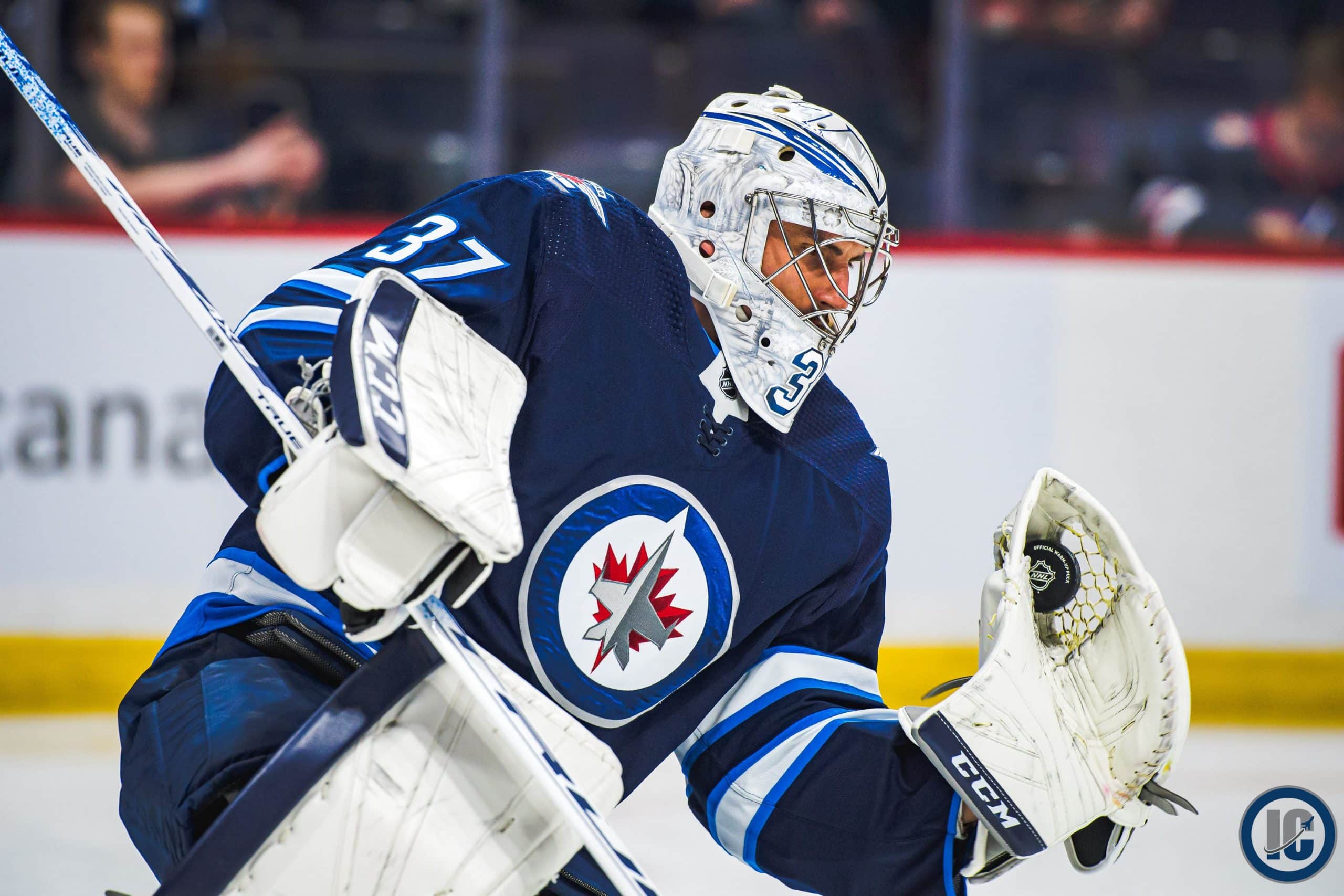 Winnipeg Free Press:  Jets will rely heavily on reigning Vezina Trophy winner. (Paywall).  They’ll need to do a better job this season in limiting grade A chances against.

Winnipeg Free Press: Observations from the perch. (Paywall).  Mike gives you his insight from day 3 at the IcePlex.

NHL.com:  Hellebuyck focused on winning Stanley Cup with Jets, not Vezina Trophy.  The focus of the Michigan-born netminder is significant.

The Athletic:  5 high-profile pending UFAs to watch during an uncertain 2021 season. (Paywall).  LeBrun talks about Paul Stastny on this list.

Sportsnet: Ken Wiebe breaks down Winnipeg Jets roster. Ken Wiebe joins Scott Rintoul to discuss Paul Stastny possibly staying with the Jets after this season. He shares he’ll be keeping his eye on Mark Scheifele this season and Scheifele’s motivation to be in the top 20 scorers and a great two-way player.