More movement in the groups ahead of day 4 getting underway.

After the two groups were amalgamated into one for today’s scrimmage the Jets have separated them again ahead of day 4 of training camp which will get underway at the IcePlex on Thursday. 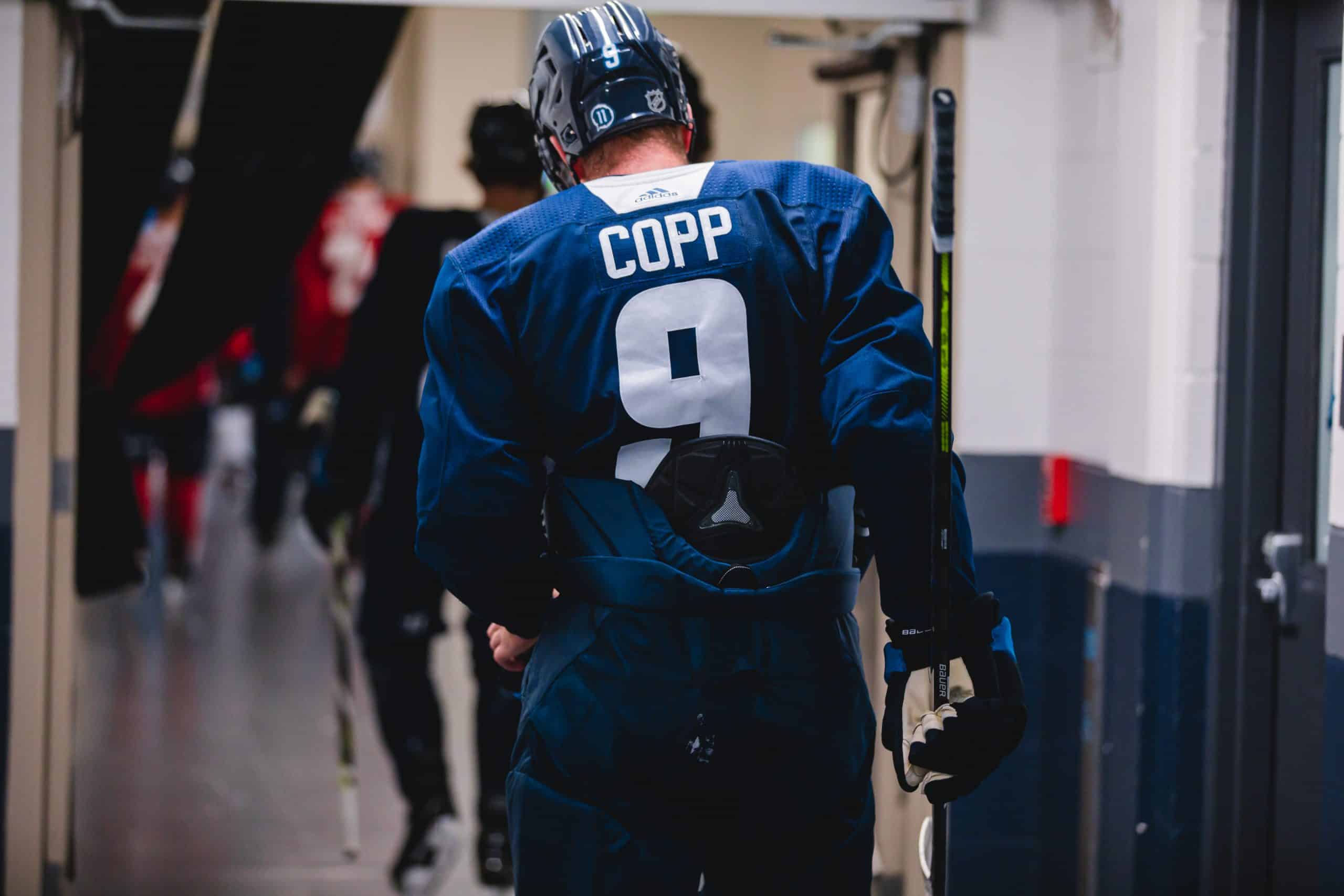