Note:  Check out what was happening with group 1, group 2 and in the chat with coach Paul Maurice on day 2 of Jets training camp.  We also learned that Marko Dano had cleared waivers.

Note II:  Today the Jets will combine their two groups into one as they have a scrimmage scheduled for today.  They’ll practice at 11 AM and then will scrimmage at 11:30 AM.  We’ll have it all covered. Update:  Check out all the action from today’s scrimmage including interviews with Brossoit, Lewis and Hellebuyck.  Following the players was Jets head coach Paul Maurice which you can watch here.

Winnipeg Sun: Defenceman Niku putting rough year behind him as he works to crack Jets lineup. He stayed in Manitoba over the summer and worked hard to get this shot to make the Winnipeg roster.

Winnipeg Sun: It’s a tough year for prospects to try to break into Jets lineup.  The only positive for those prospects not cracking the NHL lineup is they’ll be playing games with the Moose rather than languishing on the taxi squad. 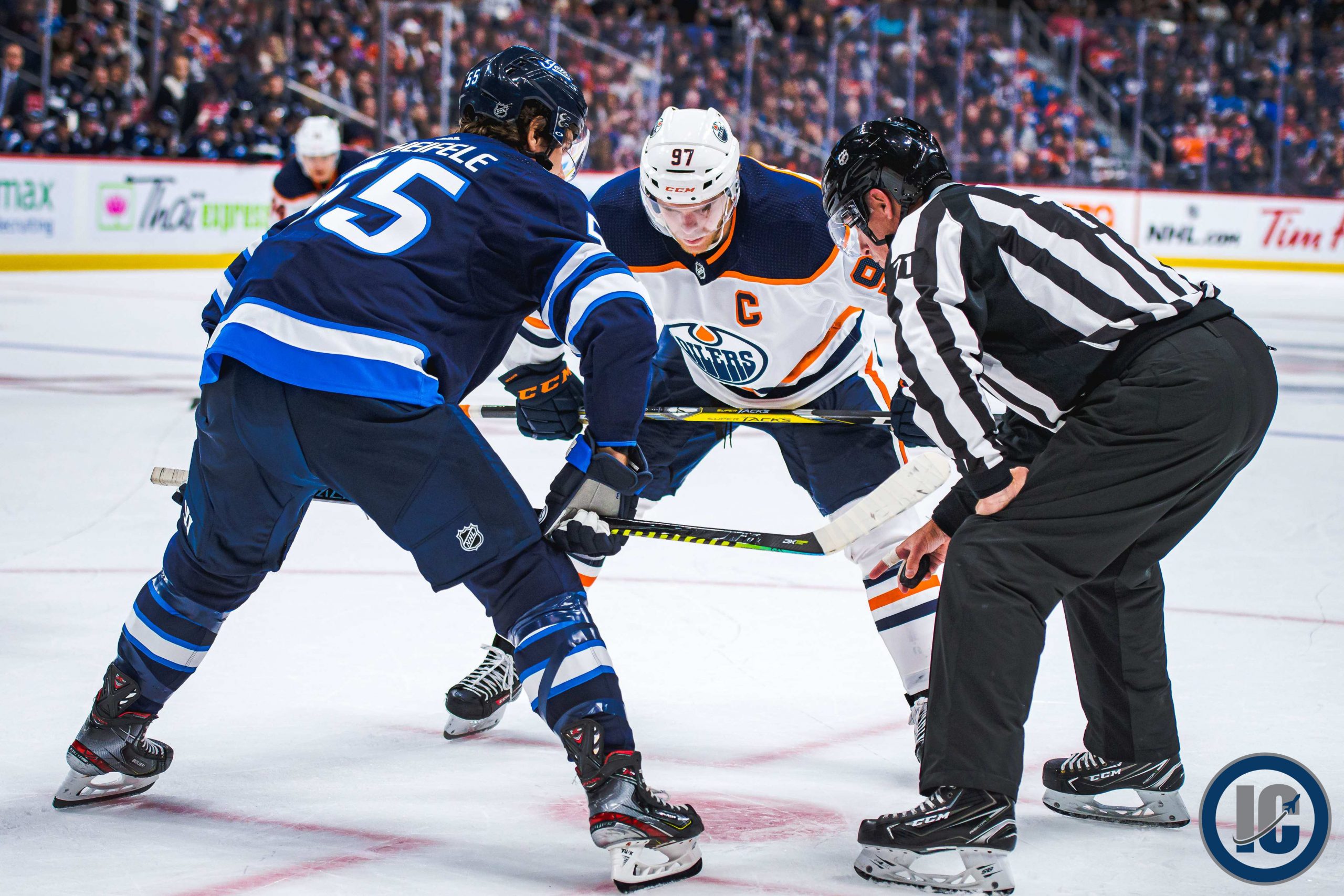 Sportsnet:  31 Thoughts.  A Laine comment in point 2, a Dubois rumour re: Wpg because his dad (Eric) is a coach for the Moose in point 3 and Roslovic talk in point 7.

Winnipeg Free Press:  Players realize the privilege they have. (Paywall). Players have spoke about being able to provide a distraction and in talking to Jets fans I get the sense that many are looking forward to having something like hockey to watch and debate soon.

Winnipeg Free Press:  Third-line spot, blue-line pairings key camp battles. (Paywall).  With such a short camp there won’t be many opportunities to make a good impression so when players have their opportunity they better be ready for it.

Winnipeg Free Press: Scheifele showing his leadership skills. (Paywall).  Mike wrote about how 55 is looking forward to going up against the big boys on the other Canadian teams.

CBC:  Jets’ Canadian, U.S. players swap potshots ahead of world junior championship.  There will be a lot of happy American Jets players today.