For the second straight day group 2 gets the early skate time.

Another early start time for group 2 on day 2 of Jets training camp. 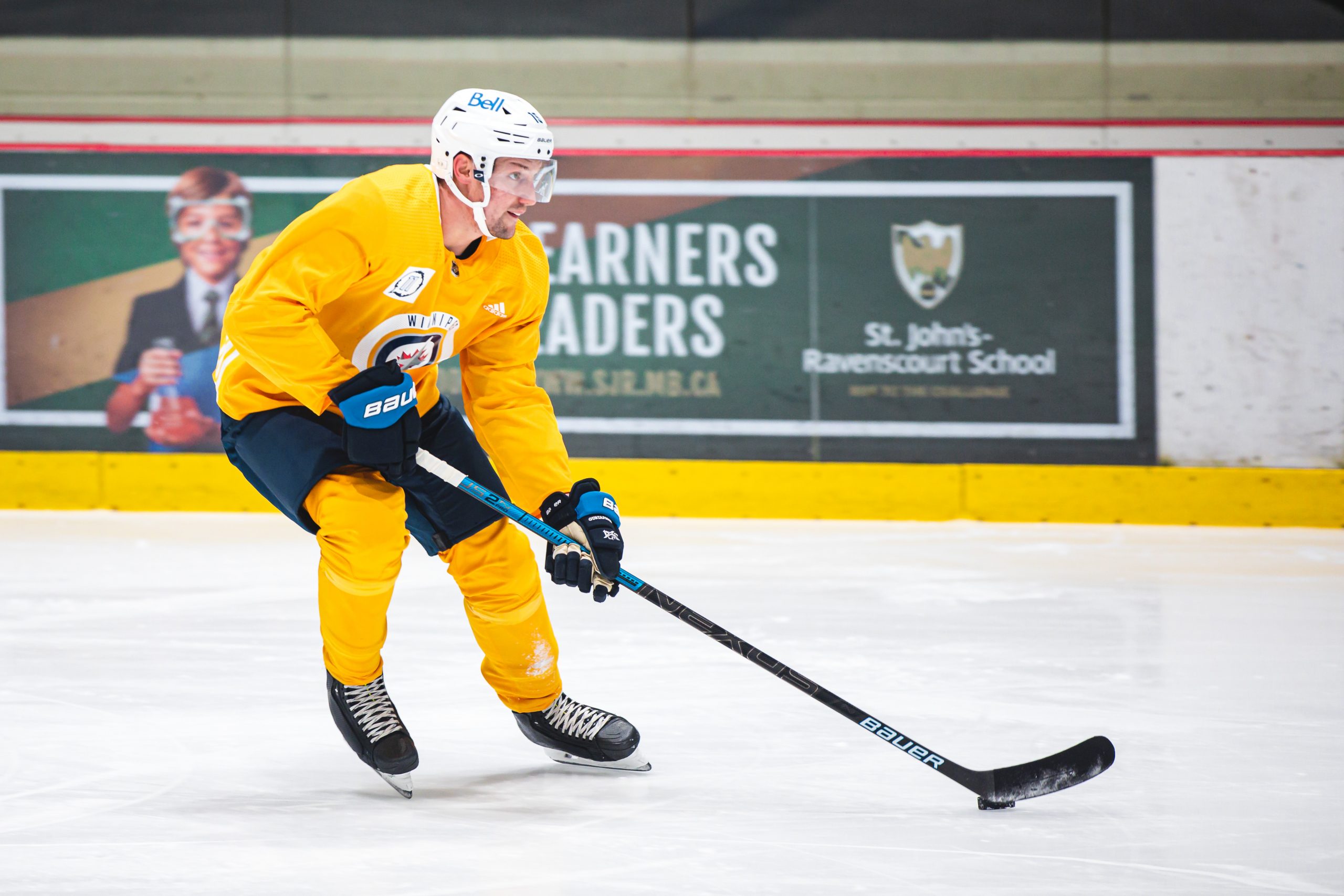 Goalie Mikhail Berdin is the only new face for today’s skate. Tucker Poolman and David Gustafsson, who both skated with this group on Monday, are now “officially” listed as skaters.

According to Murat Ates of The Athletic at least one player has ditched their non-contact uniform as Tucker Poolman has shed his from yesterday.  However David Gustafsson is still wearing his.