On Monday veteran winger Marko Dano was placed on waivers by the Jets.  According to Elliotte Friedman of Sportsnet he has cleared waivers. 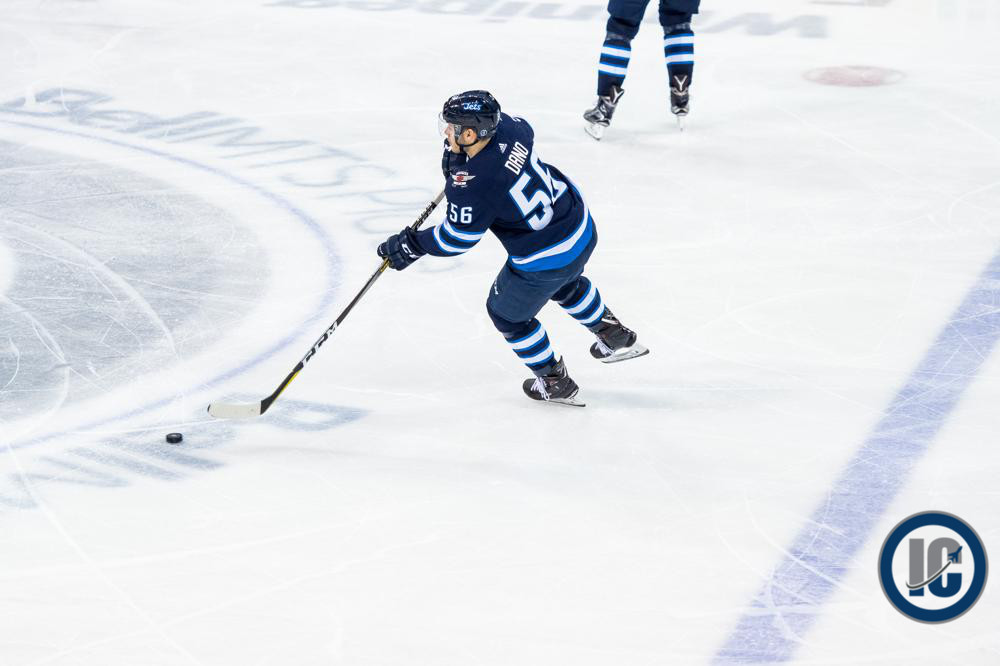 It has been an unusual few months for the Slovakian forward who was signed by the Jets in early November, suffered an upper-body within a few weeks of signing which, as we reported in December, required surgery.  He was listed on the initial Jets training camp roster as injured although when the group compositions came out a few days later he was not listed at all.