The winger is out indefinitely.

Almost a month ago the news broke that the Jets had brought winger Marko Dano back into the fold when they announced they had signed him to a one-year, two-way deal.  At the time of the signing Dano was overseas playing in Slovakia for Trencin Dukla. 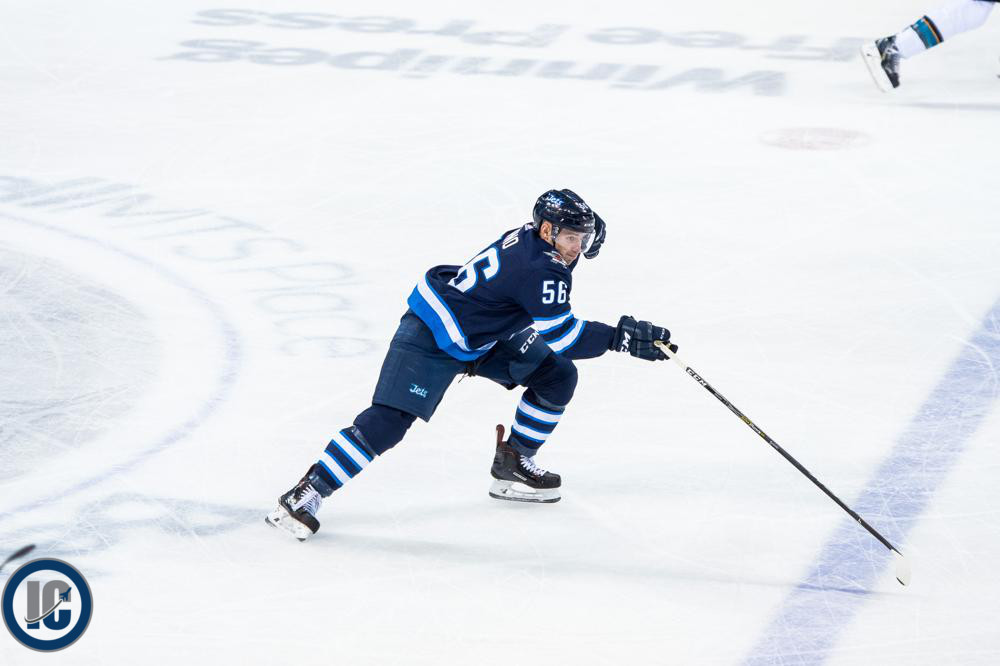 As part of our overseas prospect/players under contract report it has been noticeable that Dano’s game totals hadn’t increased since our report of November 18th.  There have been two subsequent reports produced since that time and in both instances the Slovakian forward didn’t play a game.

I reached out to the Jets for an update and the team confirmed to me that Dano had “suffered an upper body injury some weeks ago which required surgery and he is out indefinitely”.

Tough blow for the winger.