Note: It looks like it will be some time before we include Finnish players in our Overseas Report as Liiga announced on Wednesday that effective today until December 19th that they have shut the league down due to COVID restrictions being put into place in Finland.

Illegal Curve:  Marko Dano suffered upper-body injury overseas requiring surgery. As part of our overseas prospect/players under contract report it had been noticeable that Dano’s game totals hadn’t increased since our report of November 18th. Jets confirmed to me yesterday that Dano will be out indefinitely after having surgery. 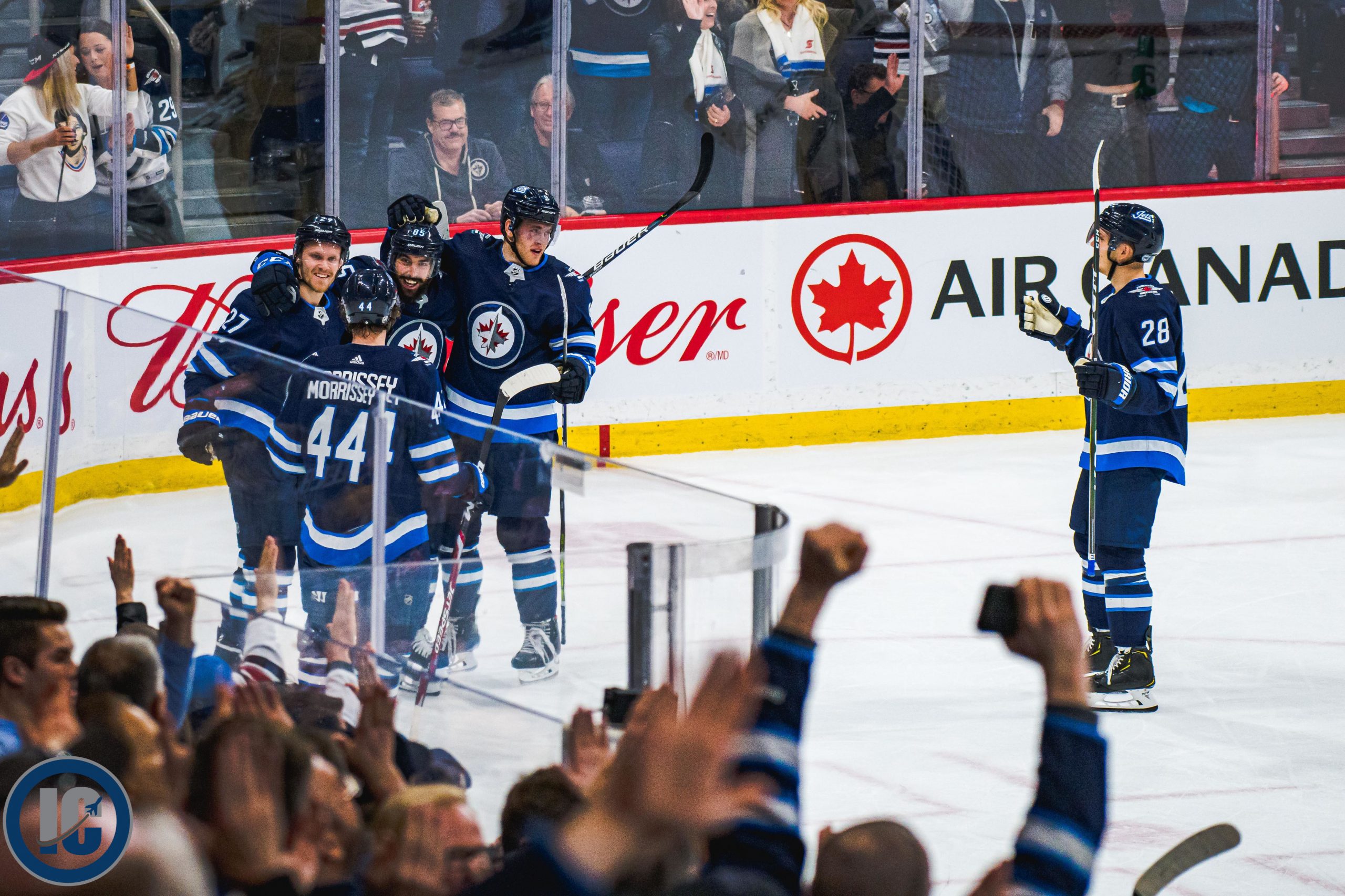 TSN 1290 Winnipeg:  Not enough people are talking about the Jets.  NHL on NBC analyst Pierre McGuire joined the Donvito Roundtable to talk NHL return to play and look back on past World Junior tournaments he has covered.

Sportsnet: NHL, NHLPA collaboration remains clouded with Jan. 1 start in question. Lots of questions ahead and Chris brings you up to speed on the latest regarding the start of the 2020-21 NHL season.