Note: On Thursday I had an insightful chat with Jets 2018 2nd rounder David Gustafsson, who is back home in Sweden. We spoke about his first year pro in N.A. with the Jets/Moose, World Juniors (he thinks folks are sleeping on Sweden) & quite a bit more.  Will have parts on site today (selecting jersey #19 & dealing with a minor lower-body injury) and throughout the weekend.

Sportsnet:  What an all-Canadian Division means for the Winnipeg Jets.  Who doesn’t get excited thinking of a Smythe Division on steroids?  Ken looks at the storylines between the Jets and the other six Canadian teams.

The Hockey News: Stanley Cup Windows 2020-21: All-Canadian Division. He’s got the Jets in the undecided category.

TSN:  Did NHL execs get it right ranking the Maple Leafs as top Canadian team?  The Oilers led all Canadian teams in wins last season, while the Canucks were the only team to make it past the first round of the playoffs. Despite all that, neither team received a first place vote in Pierre LeBrun’s poll to U.S. based NHL executives on how the teams north of the border stack up. Did the NHL executives get it right? That’s Hockey debates. 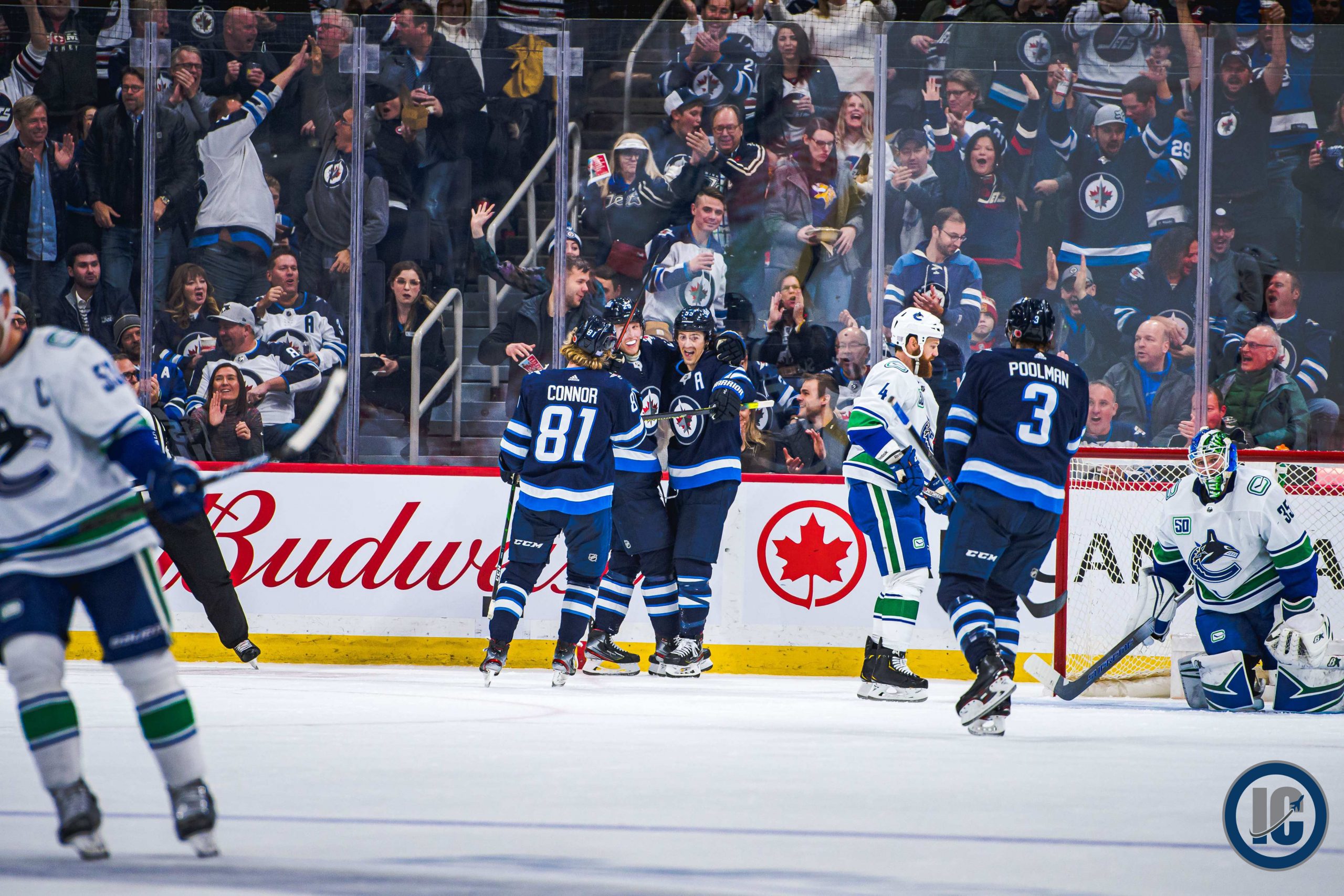 Jets official Site:  Ground Control Podcast.  In the latest episode Jamie, Mitchell and Tyler look ahead to the World Juniors where a handful of Jets prospects will be on display. In addition, Vegas Golden Knights insider, Gary Lawless, joins the program to talk about the Jets adding Paul Stastny, what an all-Canadian division would be like this season and much more!

TSN 1290 Winnipeg:  Not enough people are talking about the Jets.  NHL on NBC analyst Pierre McGuire joined the Donvito Roundtable to talk NHL return to play and look back on past World Junior tournaments he has covered.