Liiga in Finland shuts down Dec 3-19 due to COVID; impacts five Winnipeg Jets prospects/players under contract

Liiga to shut down for a few weeks.

The only pro hockey these days are being played overseas which has allowed a number of Jets prospects or players under contract to Winnipeg to play games in Sweden, Finland, Russia, Germany, etc.  In Finland specifically the organization has five players playing in the Liiga:

Today Liiga announced that they are suspending play starting tomorrow which will run until December 19th due to limit restrictions imposed by the Finnish government. Their release reads in part (translated via google):

The coronavirus situation in Finland has deteriorated in recent weeks. Regional authorities have imposed stricter restrictions this week to prevent the virus from spreading. Due to the given audience restrictions, the Board of the Hockey Championship Oy today decided to pause the series for the period from December 3 to December 19, 2020.

With the uncertainty surrounding the start of the NHL/AHL season here in North America the opportunity these players had received playing in Liiga was providing them with a big boost to ensure they were ready to go whenever training camp for the 2020/21 season gets underway. 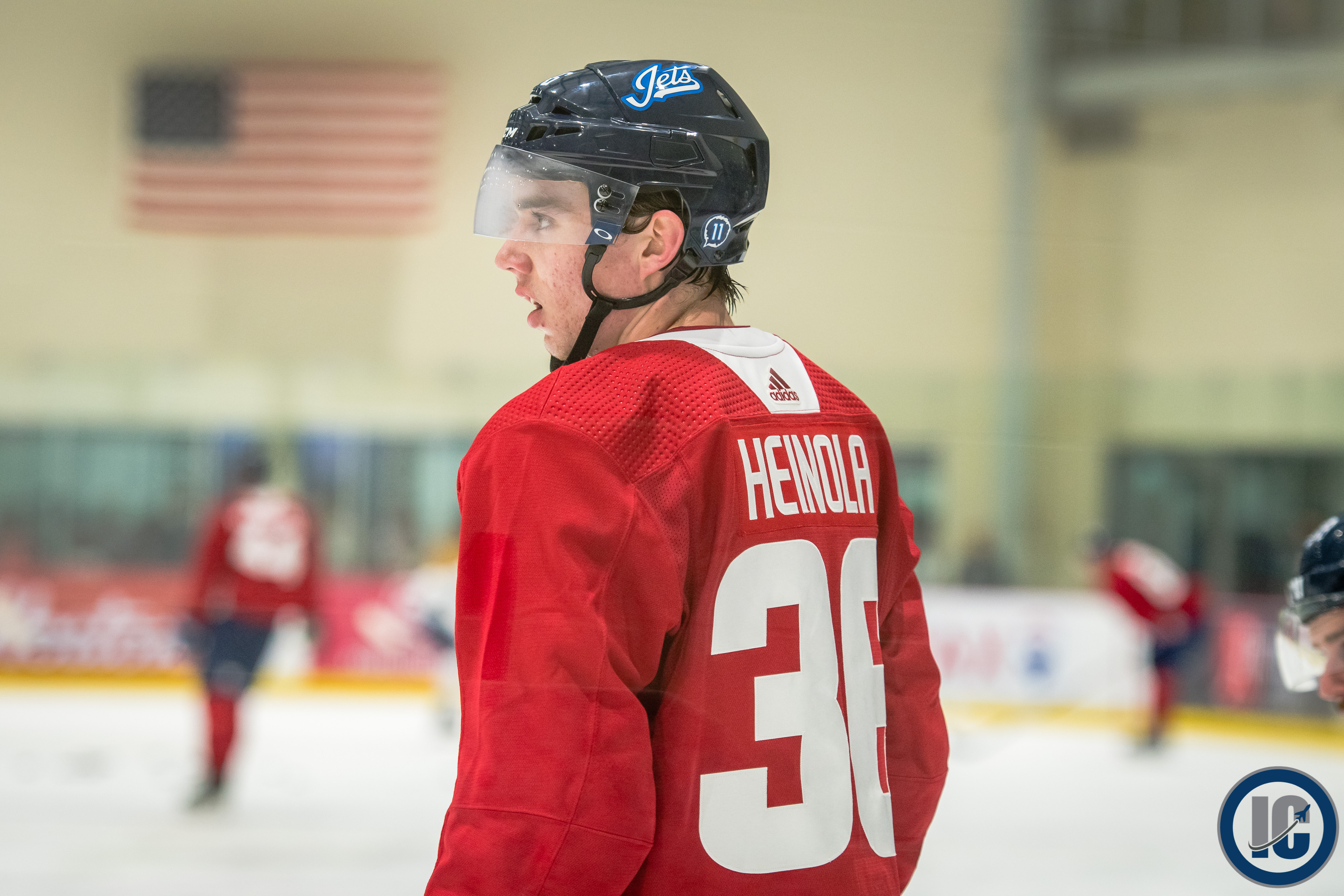 For Heinola and Nikkanen the reality is they will be heading to North America soon anyways with Team Finland as the World Junior tournament is set to get underway in Alberta.  The other three will likely continue to practice with their respective Finnish teams without the benefit of games.