Note II: The above note will be the last one regarding prospects or players under contract in the Liiga until December 19th as they have shut the league down due to COVID restrictions being put into place in Finland.

Note III:  Tonight Jets 2018 2nd rounder David Gustafsson will be in action as he continues to produce in Sweden with Tingsryds AIF sitting with 17 points (7G 10A) in 16 games.

Sportsnet: Statistical oddities that could shape the 2020-21 NHL season. Last point is about the Jets and their reliance on Connor Hellebuyck.

The Athletic:  Predictions from NHL execs, coaches, scouts on the all-Canadian division. (Paywall).  Spoiler alert the majority of these folks do not rank the Jets particularly highly.  Winnipeg and Ottawa the last two teams in quite a few of these opinions. 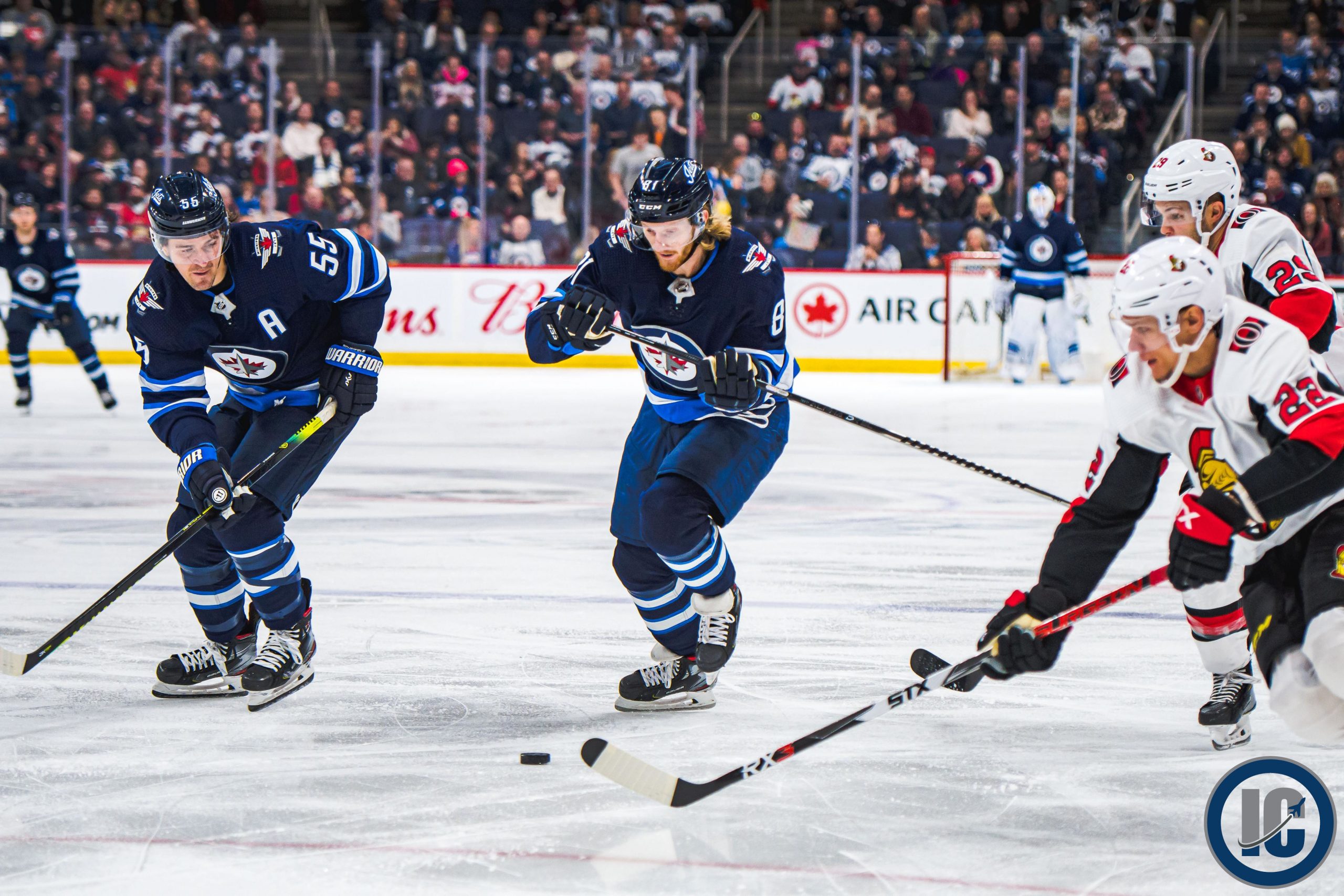 Winnipeg Free Press:  Hawerchuk fundraiser lends holiday helping hand. (Paywall).  The legacy of Ducky continues to have an impact in this community.

Sportsnet:  Would Jets benefit from swapping Connor for Stastny on powerplay?  Sean Reynolds and Ken Wiebe take a look at whether or not the Winnipeg Jets should swap Kyle Connor for Paul Stastny on the team’s first powerplay unit.