Note:  We put out our weekly report on the Jets prospects or players under contract with Winnipeg who are playing overseas in the KHL, SHL, Liiga, DEL, DEL2, Slovak League and HockeyAllsvenskan on Monday morning which you can read here. 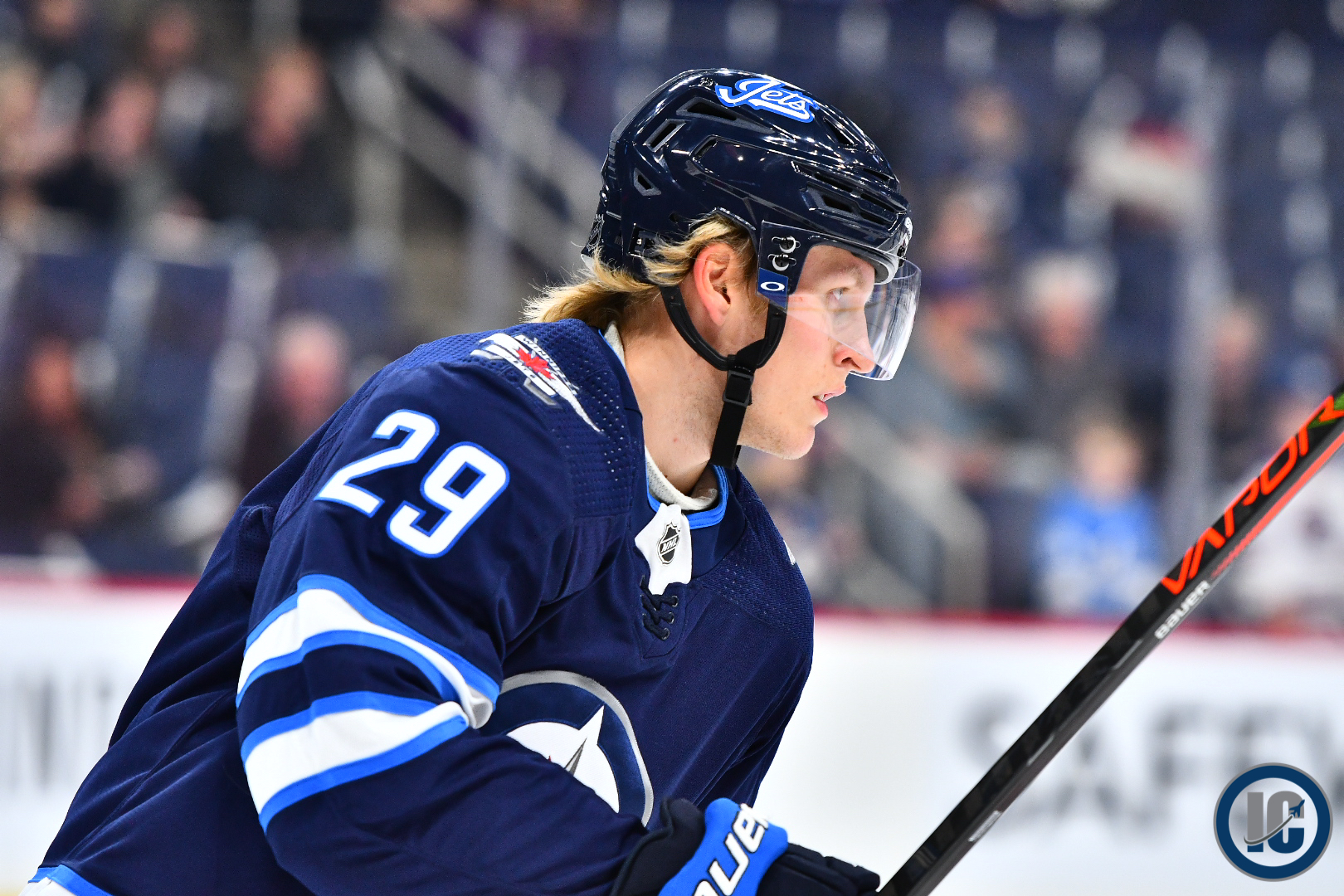 Jets official site:  Perfetti staying upbeat during quarantine at Canada’s Selection Camp.  Mitch had a chance to talk to the 2020 1st rounder who is sequestered in Red Deer at the Team Canada camp.

Sportsnet:  Would Jets benefit from swapping Connor for Stastny on powerplay?  Sean Reynolds and Ken Wiebe take a look at whether or not the Winnipeg Jets should swap Kyle Connor for Paul Stastny on the team’s first powerplay unit.

Sportsnet: Has Hellebuyck passed Price as top goalie in Canada? Dan Murphy is joined by Justin Bourne & Anthony Stewart as they rank their top 5 goalies playing for Canadian teams including Connor Hellebuyck in a league of his own & can Carey Price return to his old dominant form?

Sportsnet: Has Marner taken over as best winger in Canada over Laine? Dan Murphy is joined by Justin Bourne & Anthony Stewart as they rank their top 5 winger playing for Canadian teams including is Patrik Laine the best on the Jets & which Maple Leaf has the biggest impact on the team.

NHL Network:  Interview with Jets assistant coach Dave Lowry.  The newest member of the coaching staff spoke with the guys at NHL Network.

TSN 1050 Toronto:  The Lunch. Jets assistant coach Dave Lowry joined Andi Petrillo to discuss his new role with the organization, why he didn’t consider the job in 2016 and why it will be special to coach his son, Adam, in the NHL.