Main group hit the ice for day 2 at the IcePlex.

The big change from Monday to today was that Mathieu Perreault went from being a player to ‘unfit to practice’ which meant that Kristian Reichel, who signed a two-year ELC with the Jets seven months ago, got the call up from the second group. 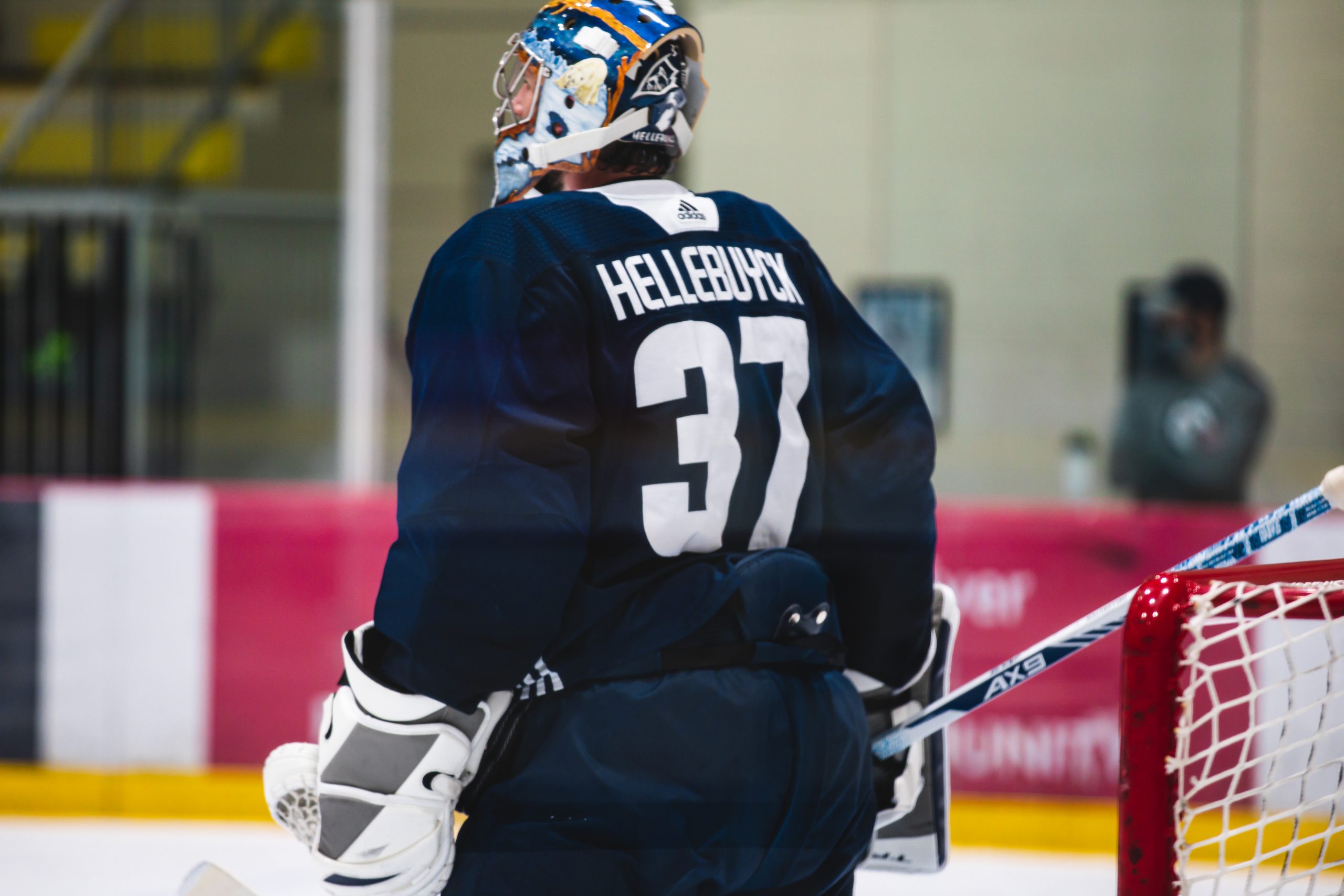 Here are the lines and D pairs according to Sara Orlesky of TSN:

Change from day 1 saw Mason Appleton jump to the third line in the absence of Perreault while Kristian Vesalainen took Appleton’s spot on the fourth with new face Kristian Reichel filling out the fifth line.