Two groups have been set in advance of day one on the ice.

We learned who would be at Jets training camp on Friday and today we see how the two skating groups have been broken up in advance of hitting the ice on Monday. 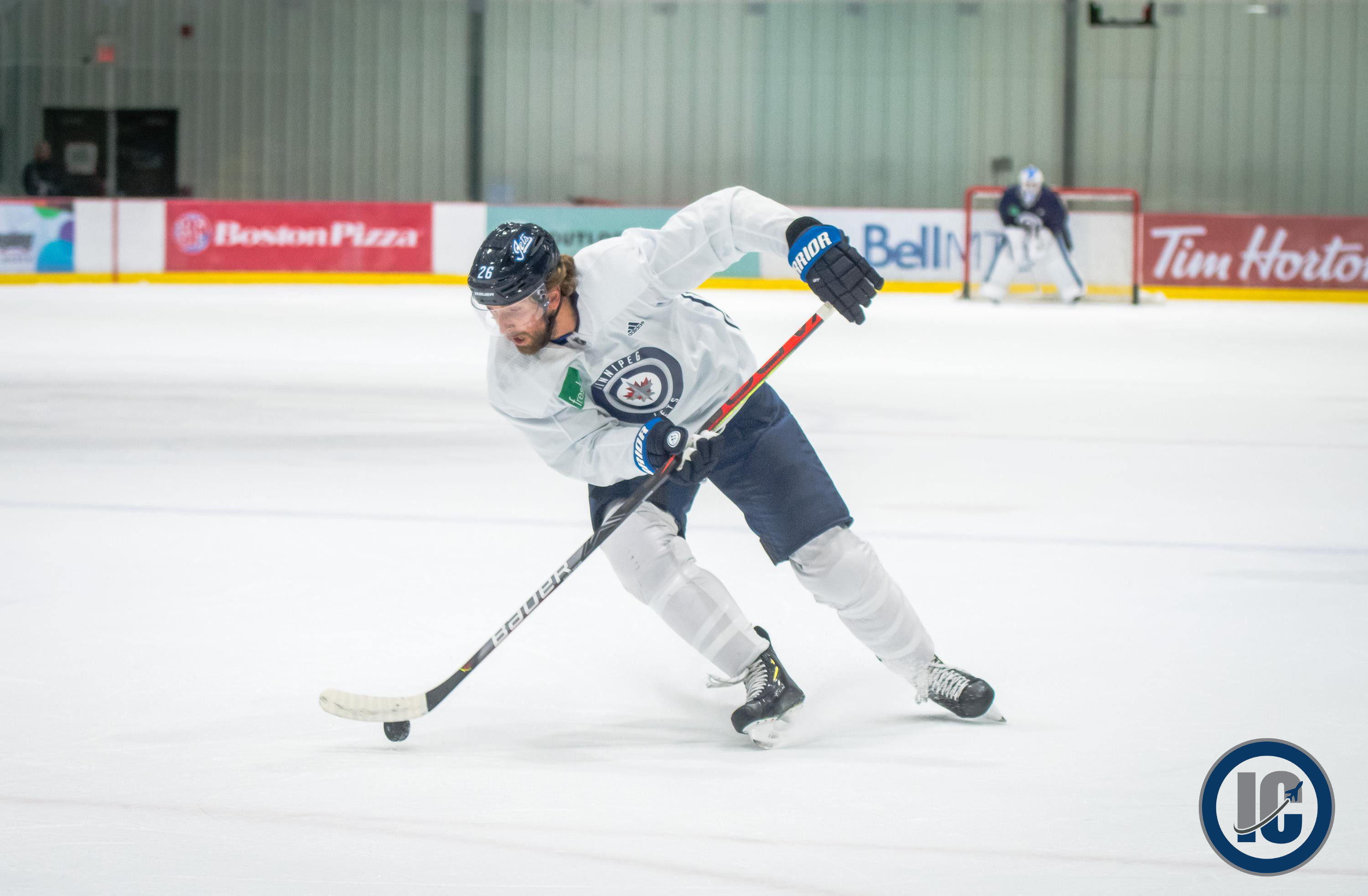 Marko Dano who is injured (news here). Also Jack Roslovic, who is back home in Ohio as he and the Jets have not agreed upon a new contract (also he requested a trade).