Note:  Training camp for the Jets gets underway today with off-ice testing  It is closed to media but we will be there tomorrow when the players take to the ice.  Here is the full roster and a closer look at the three players signed to PTOs.

Game On Magazine: Altona’s Cole Kehler “Ecstatic for the Opportunity” with the hometown Jets. Carter caught up with the netminder from Manitoba who signed a PTO with the Jets.

Sportsnet:  3 bold Winnipeg Jets predictions for 2021.  Ken is going bold to start the new year and his predictions cover: 1) Hellebuyck and the Vezina. 2) Laine borrowing a page from the Jacob Trouba playbook. 3) Jets and the playoffs this season. 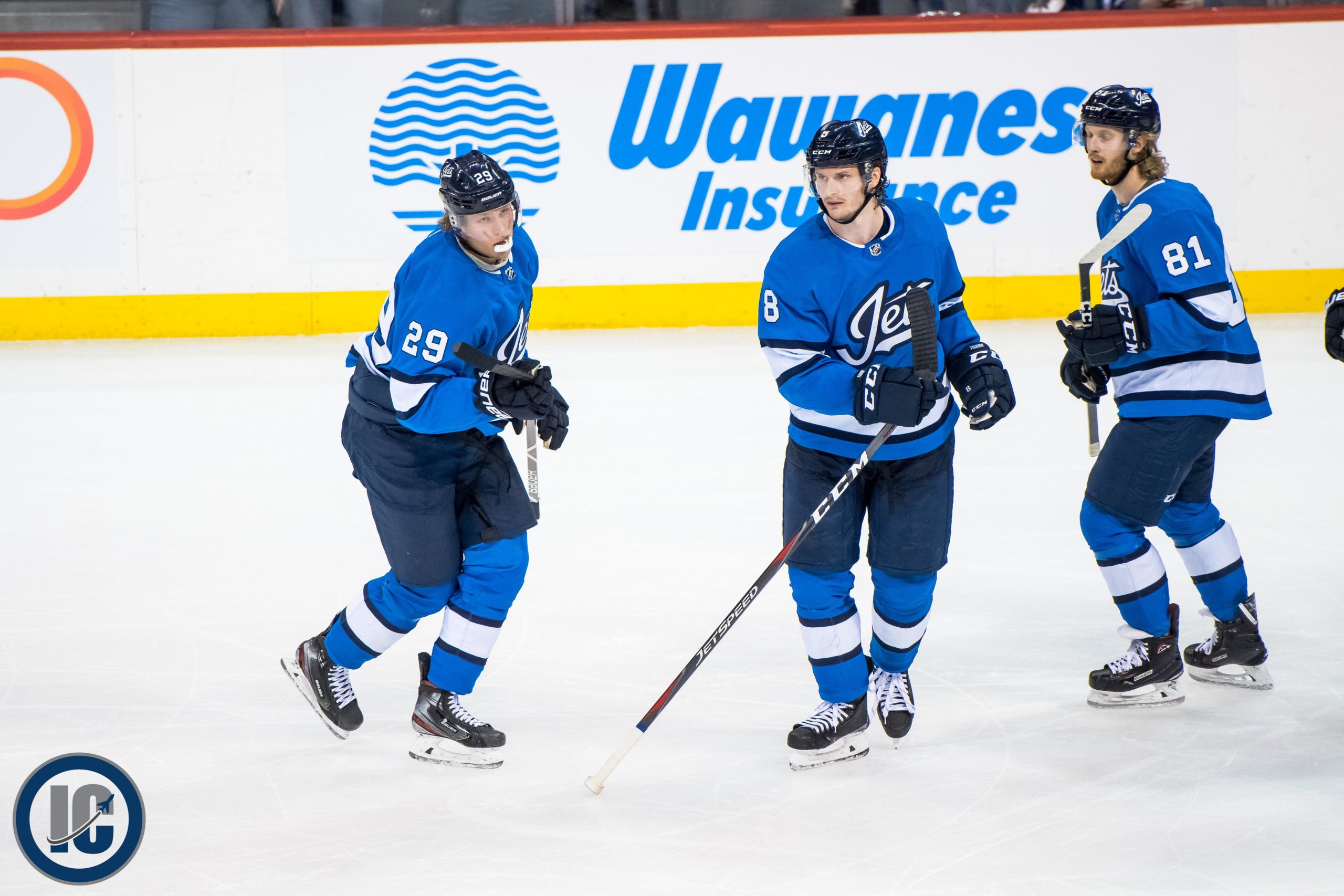 Topics: Jets release 2020-2021 Training Camp roster, Trevor Lewis joins Jets on a PTO, Jack Roslovic remains unsigned and requests trade, AHL announces framework for the upcoming season, Kevin Cheveldayoff says that he expects Patrik Laine to have one of the best years of his career.