One familiar face, one who was here for a development camp and one new skater will be in Winnipeg joining the Jets training camp roster on PTOs.  Camp gets underway on Sunday (on the ice on Monday).

Moose fans will be very familiar with defenceman Jimmy Oligny who has spent the past two seasons patrolling the Manitoba blueline.  Oligny was re-signed by the Moose on an AHL deal last summer. 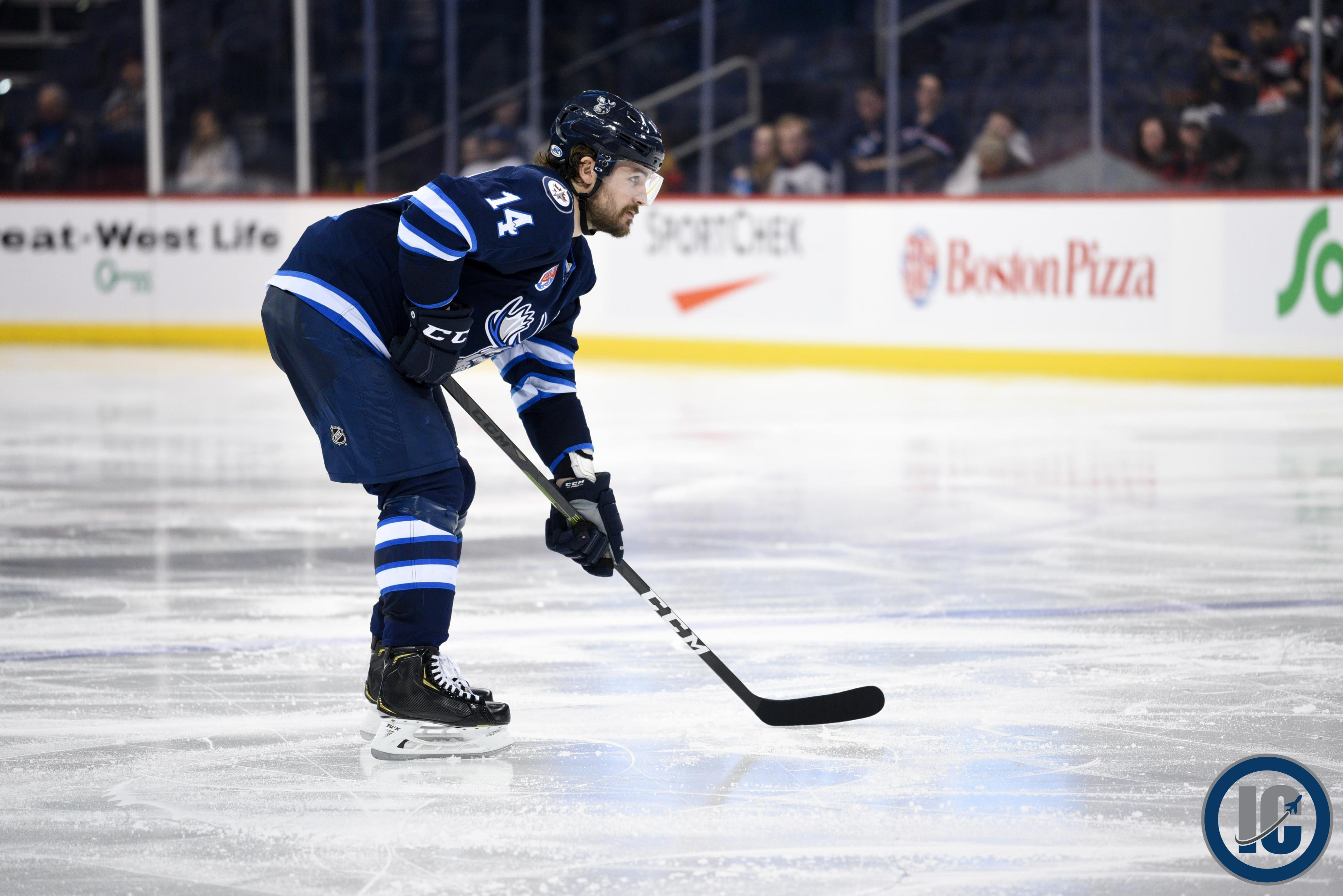 Centre Trevor Lewis has 674 games of NHL experience with the LA Kings as the 2006 1st rounder will bring plenty of veteran savy to camp including two Stanley Cups.  He has 70 goals and 93 assists to date in his career.

Last of the trio is goalie Cole Kehler who is a Manitoba-born tender who played in the ECHL last season with one game for L.A’s minor league club in Ontario. Kehler did join the Jets for development camp back in June of 2017.