Note:  Training camp for the Jets gets underway in Winnipeg on Sunday with off-ice testing.  Here is the full roster and a closer look at the three players signed to PTOs.

Sportsnet:  3 bold Winnipeg Jets predictions for 2021.  Ken is going bold to start the new year and his predictions cover: 1) Hellebuyck and the Vezina. 2) Laine borrowing a page from the Jacob Trouba playbook. 3) Jets and the playoffs this season. 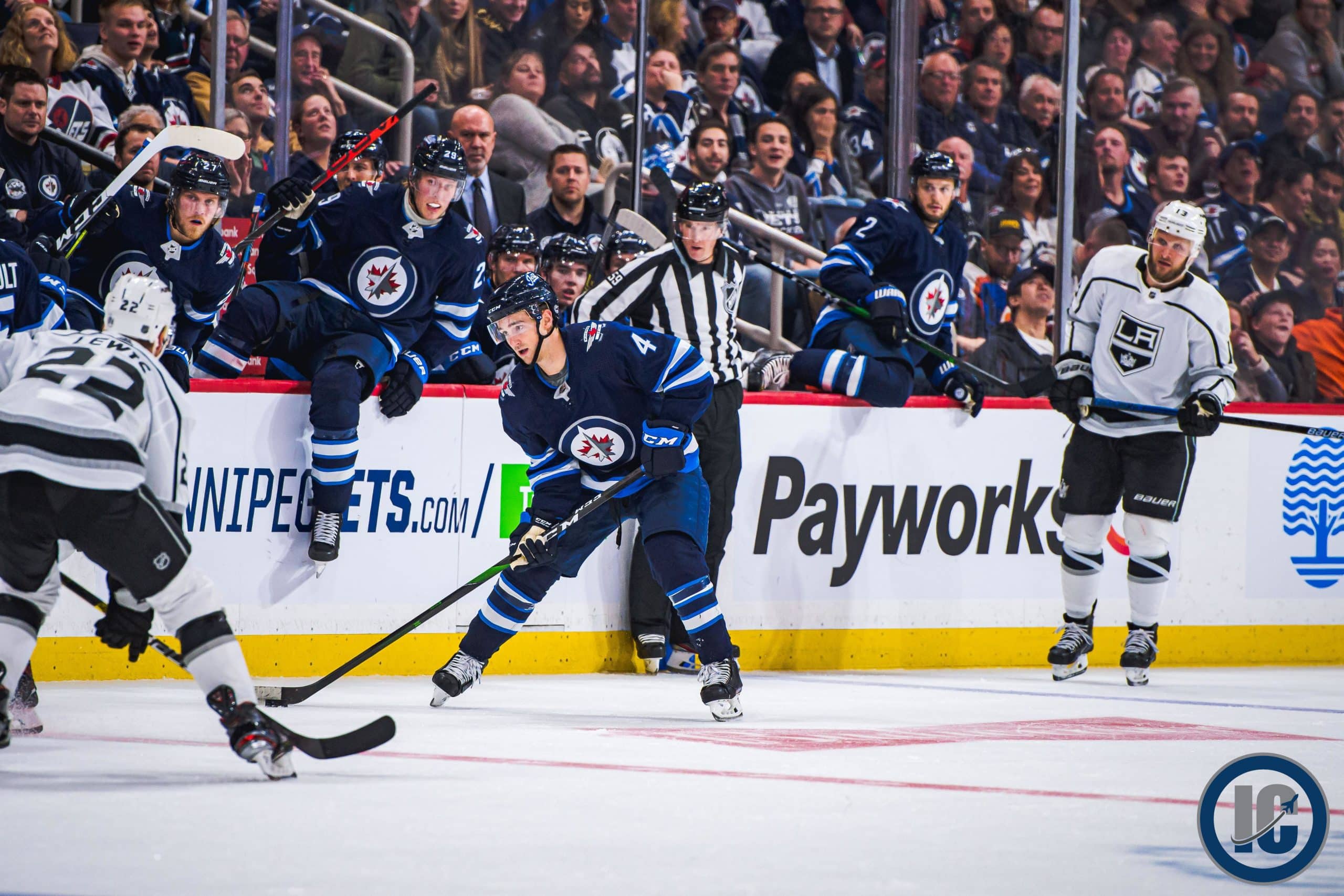 Winnipeg Sun:  Jets training camp roster promises intense competition leading into season.  There are certainly going to be some battles for some spots amongst the third and fourth lines.

Sportsnet: Mailbag.  You had pre-training camp questions and Ken had answers.  Ranged from number of games Hellebuyck plays this season, to prospects making big club to Perreault’s status and more.