Note II:  Today is the third and final day of Winnipeg Jets end of season media availability.  We will hear from Jets coach Paul Maurice at 11:00 AM and GM Kevin Cheveldayoff at 12:00 PM.  As always we will have it covered so keep it locked here.

Note III:  With the 2019-20 season being called early due to the COVID-19 pandemic the Jets did not get a chance to hand out some end of season team awards which they did on Wednesday.

NHL.com:  Little hopes to return after injuries, uncertain of future with Jets.  The veteran is being smart and looking after his health first as he continues to push towards a potential return.

Winnipeg Sun:  Jets insist window remains wide open.  Still quite a bit of talent on this team and with a world class netminder it allows you to see that there is still opportunity for Winnipeg to make some noise.  Paul also wrote about Morrissey defending the blueline, team toughness not being an issue, no intent from Tkachuk, the memories of 2019-20 and the end of season hardware. 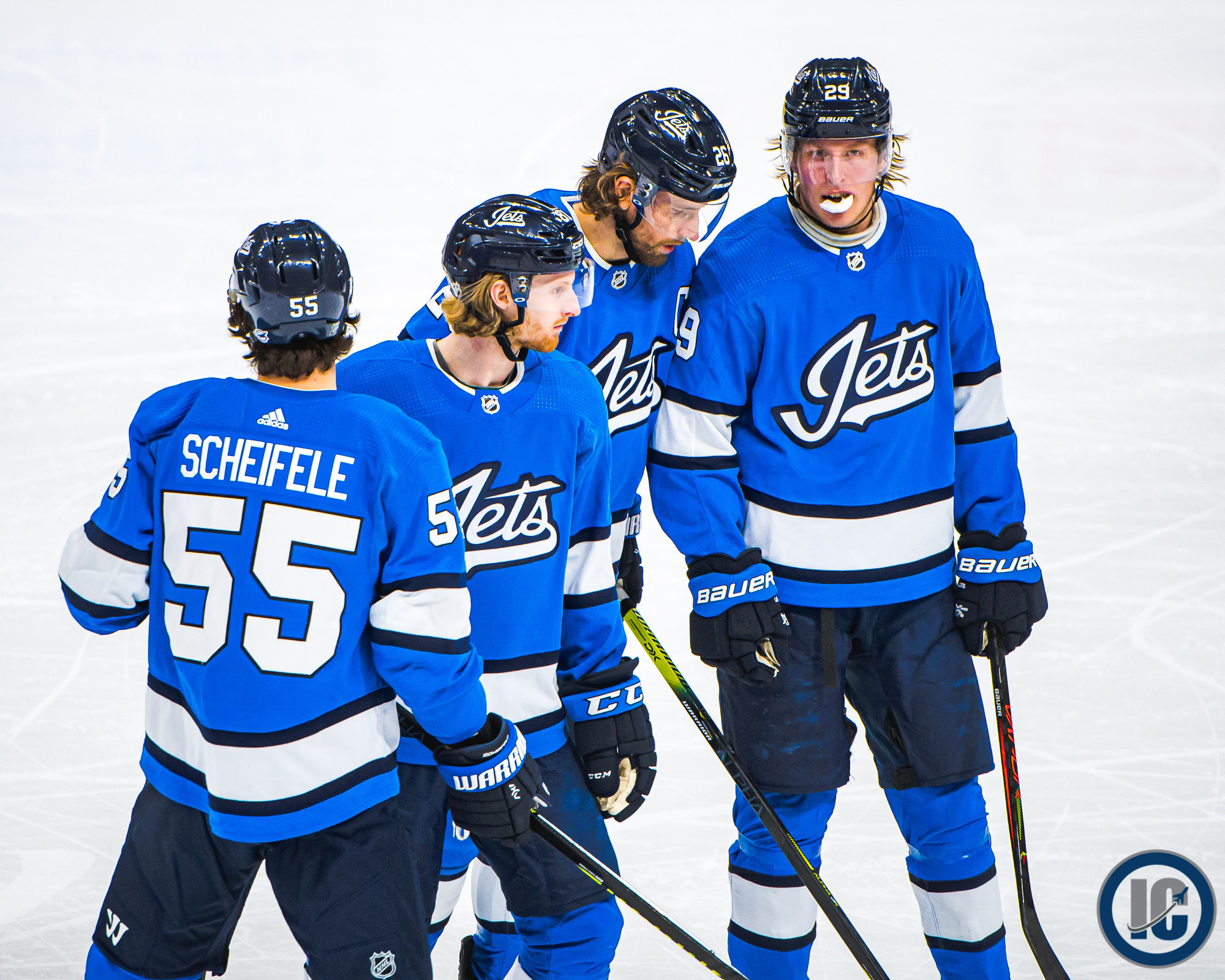 Winnipeg Sun: Little not sure he’ll play again.  If anyone thought there would be a definitive answer either way you were disappointed from Wednesday’s media availability.  But the truth is there is plenty of time for the Jets to allow the veteran centre to see how things progress over the next bit.

Winnipeg Free Press:  Jets gritty enough, D-man says. (Paywall).  Getting grittier seems to be a call made by some for this hockey club but it is a suggestion rejected by both players and some fans.

Winnipeg Free Press:  For Bryan Little, it’s health before hockey.  (Paywall).  It cannot be easy as a professional athlete who spends so much time working towards their craft to have things come crashing down but at the end of the day your health and long-term well being have to be priority number one.

Sportsnet:  Little pondering future, but not ready to retire after scary injury. I wasn’t sure what we would hear from him but it certainly didn’t come across as a player ready to hang up the skates.

Illegal Curve:  Jets have loaned Ville Heinola to Rauman Lukko for the beginning of the 2020-21 Liiga season.  It was the Finnish club he played for to end last season and given the uncertainty surrounding the start of the NHL/AHL season this move makes a lot of sense.