An update from the veteran centre himself.

There has been quite a bit of uncertainty regarding the status of Jets veteran centre Bryan Little who has been out of the Winnipeg lineup since he was hit in the side of the head by a puck in early November. 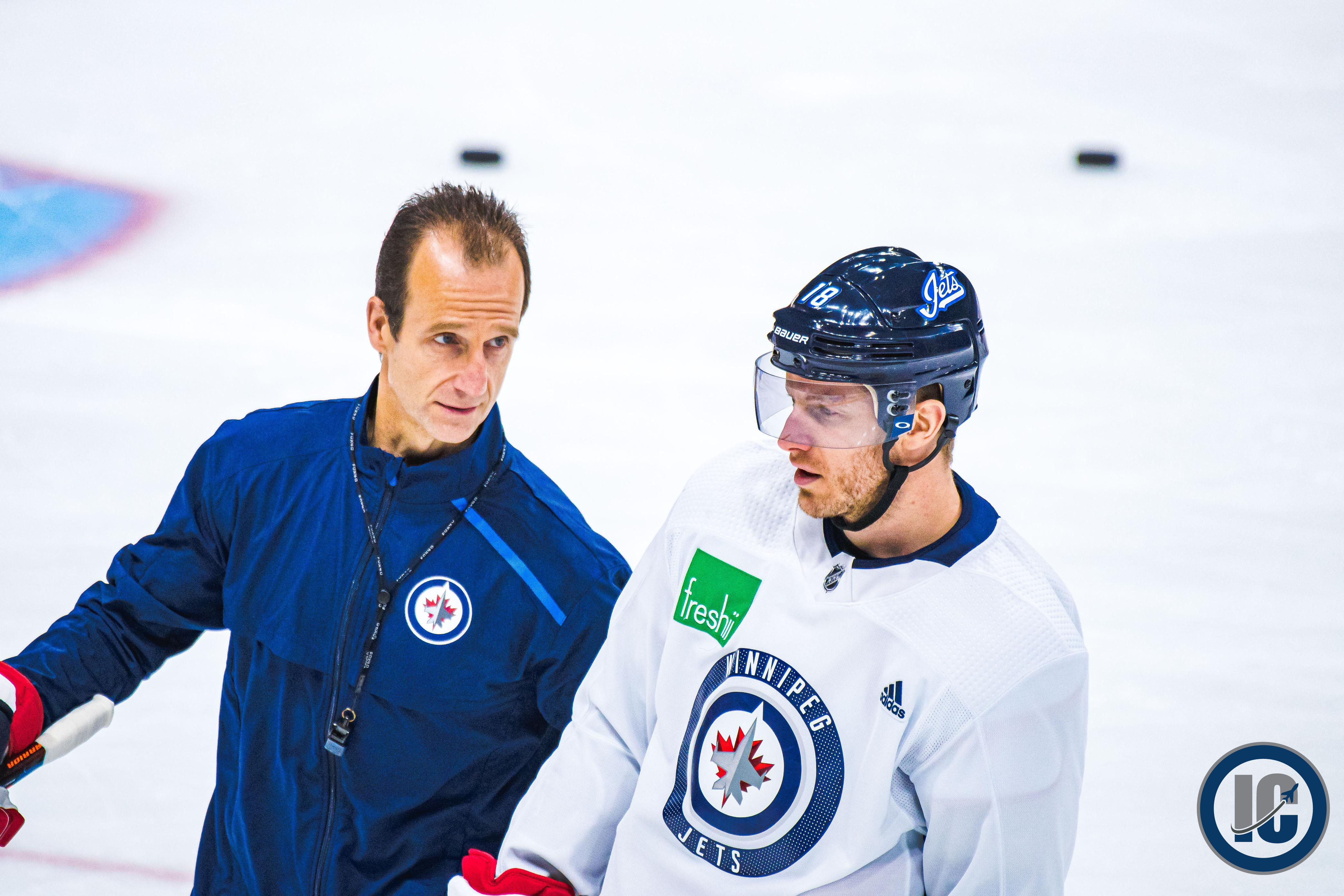 After sustaining the injury in November his return to play was uncertain and despite getting some practice in with the Jets he was considered “shut down for the season” by Winnipeg in February.  Of course with 2020 being as wacky as it is there was some thought Little could be available when the Jets returned to play for the play-in series.  However prior to training camp getting underway when the team announced their 31-man roster the veteran centre would not be on it.  Most recently Jets head coach Paul Maurice in his comments following his team’s game one loss to the Flames did mention the uncertainty surrounding Little when answering a question about his team’s ability to get back on track and he mentioned as part of his response “losing a veteran for the season, maybe for a career”.

Today Little spoke to the media for the first time since November 5th and didn’t have anything concrete in terms of whether he will play next season or not as he is waiting to see how his body continues to heal from the injury.  Ken Wiebe of Sportsnet had this quote from today’s media availability:

“I’m not shutting the door on anything. I’m just trying to stay positive and keep that door open. I’m not sure about a time frame on when I come back or when it’s too late. I’m in the dark as much as a lot of people.”

He thought he might be close to returning at one point during the season when he was wearing a yellow non-contact uniform but just prior to getting the call to move to a regular jersey he went to the Mayo Clinic where they advised him that further testing had revealed that he needed to be shut down.

While there remains some uncertainty about his future it seems clear that Little isn’t interested in retirement but that he also doesn’t have a time frame on his return.  The veteran Jets centre does appear to have a positive frame of mind as he continues to work towards a possible return to the ice with Winnipeg.

You can listen to his full media availability here.