Coach confirms no Bryan Little for the Jets in Return to Play. 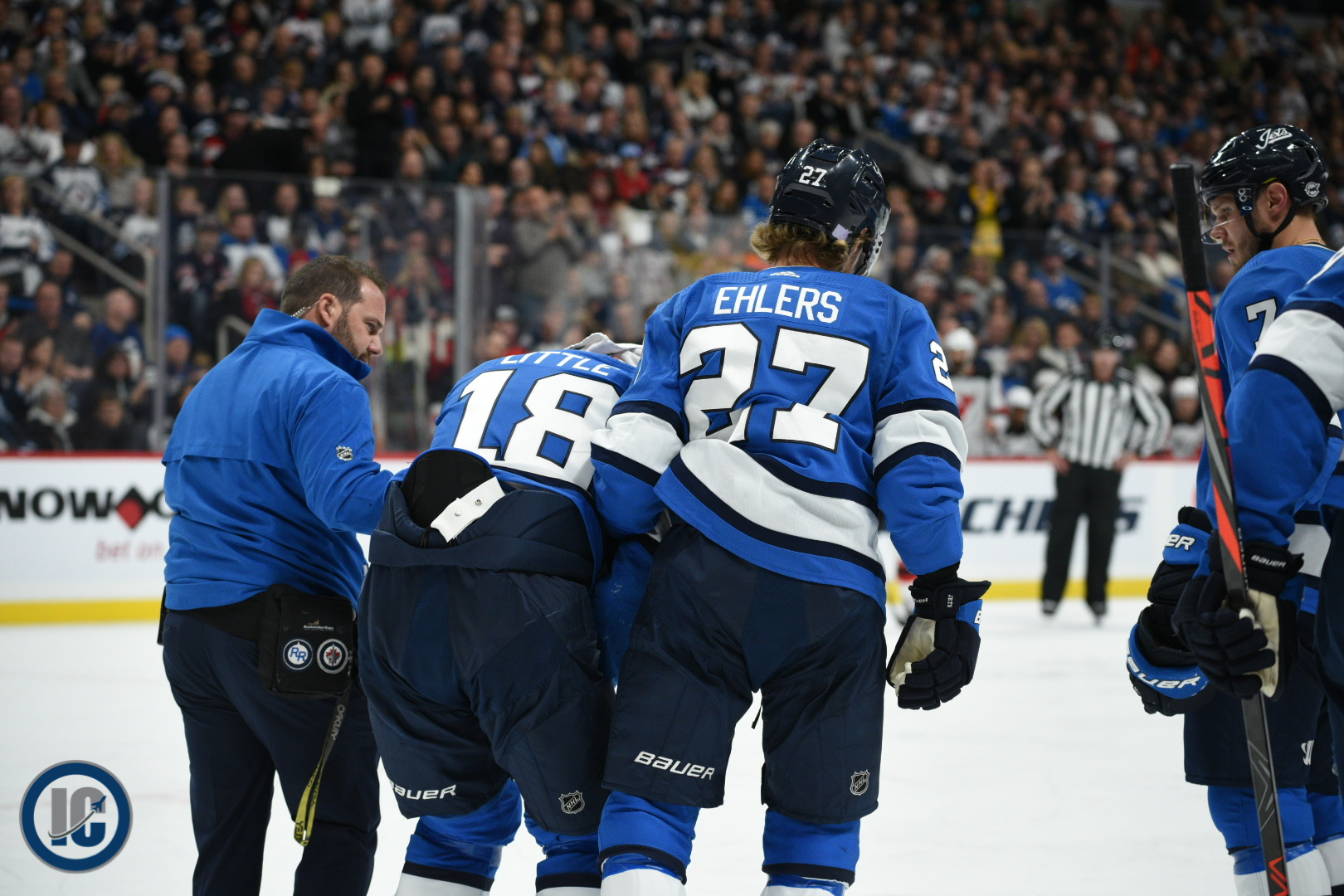 One of the biggest question marks coming into the second Jets training camp in preparation for the Return to Play was the status of veteran centre Bryan Little who has been out of the lineup since November.  On Sunday we saw he wasn’t listed on the Jets training camp roster but that doesn’t necessarily mean a player would not be participating.

Today in his media availability Jets head coach Paul Maurice confirmed that Little would not be participating in the Return to Play.  He indicated that “Bryan Little is not part of our group here and he won’t be in this Return to Play. He saw doctors in June, had extensive tests and we were left with the idea that he needed another block of time before any decisions could be made and hopefully that time would provide more time for healing. So Bryan won’t be part of our group.”