Copp wants to seize a bigger role with the Jets next season.

When Bryan Little went down with injury in November of 2019 the Jets were left with a hole at the second line centre position. Winnipeg filled it by moving Blake Wheeler to the middle and then traded in February for Cody Eakin to augment the team’s depth.  They had also put Andrew Copp in that role when Bryan Little went down in the last game of the pre-season for nine games and then again when Mark Scheifele went down with injury in game 1 of their play-in series. 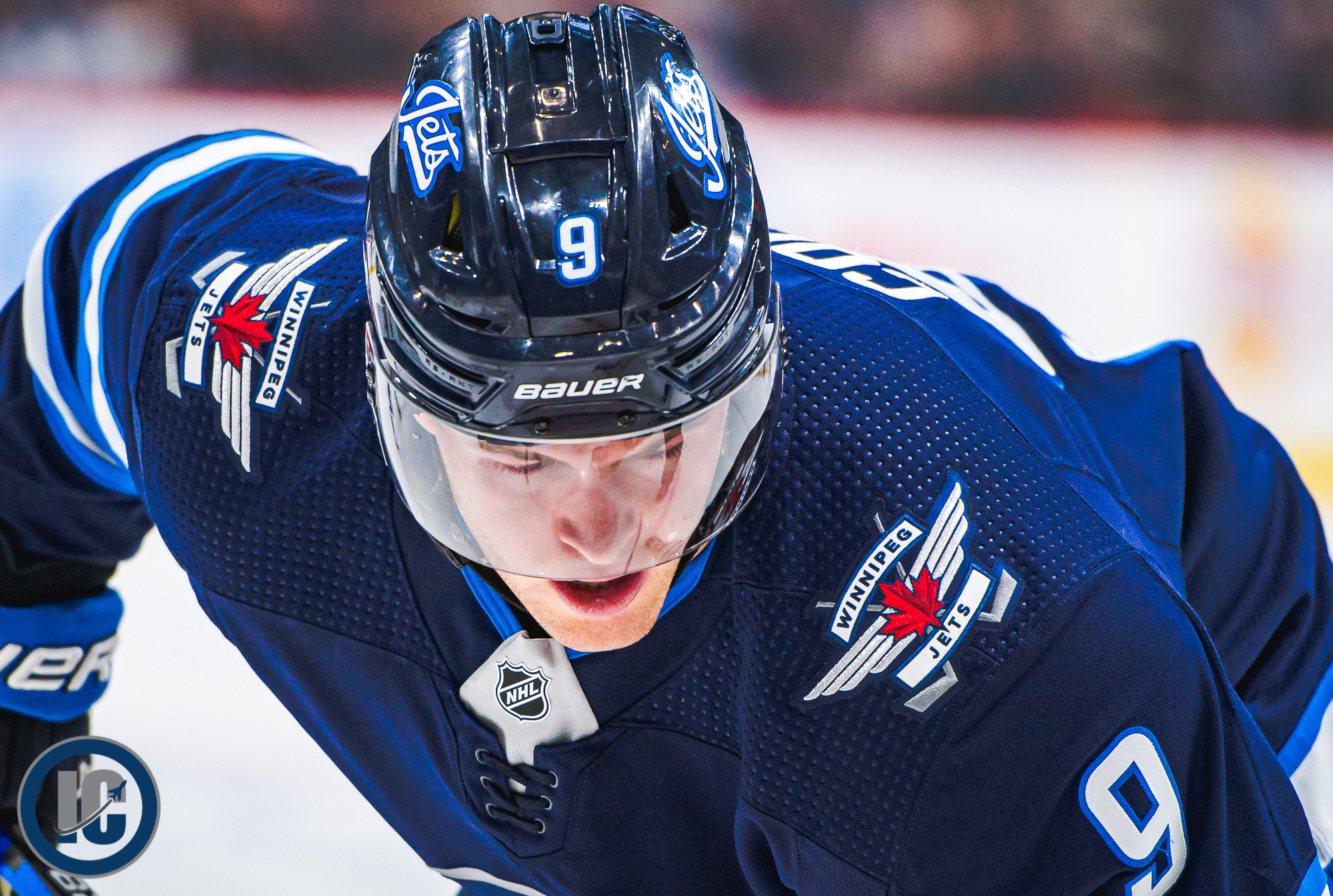 There remains quite a bit of uncertainty about the long-term health of Bryan Little.  After sustaining the injury in November his return to play was uncertain and despite getting some practice in with the Jets he was considered “shut down for the season” by Winnipeg in February.  Of course with 2020 being as wacky as it is there was some thought Little could be available when the Jets returned to play for the play-in series.  However prior to training camp getting underway when the team announced their 31-man roster the veteran centre would not be on it.  Most recently Jets head coach Paul Maurice in his comments following his team’s game one loss to the Flames did mention the uncertainty surrounding Little when answering a question about his team’s ability to get back on track and he mentioned as part of his response “losing a veteran for the season, maybe for a career”.  We actually might get an idea on Little’s status as he is scheduled to speak on Wednesday.

Today during his end of season media availability Andrew Copp was asked to reflect on his year:

“Felt like I definitely took a step throughout the regular season and then feel like I took another step in these last four games. I felt like I was able, with Lits going down in training camp, started the year at second line centre and that’s a spot that I would love to try to cement and try to really establish myself. Feel like moving forward there could be an opportunity there for me to kinda grab a hold of that, especially with Mark going down in the playoffs, it was kinda needed for me to go back to centre and I really liked that job and that pressure and that responsibility. I feel like I continue to get better, continue to get more consistent. I feel like if I could just be a little more consistent production wise then you could see a real step. Instead of those 8-10 game slides where nothing goes on, just battle and grind to find a couple here and there and that kinda keeps you feeling good. Continue to churn the right way, continue to get better, continue to grow my role on the team, that’s all you can do.”

On what he can to to increase his production:

“I think it is just finding that consistent offensive game and I think I took a step and felt like I made some really good plays, especially in game four. I feel like the more that I can work on that part of my game and add that to the down low play that I have and the defensive side of the game that I have, I think I could become a pretty well all rounded forward that plays in that top six. From before, my first couple of years it’s getting to that third line and playing against the other team’s best and now I feel like I’m ready to take that next step with another good summer and a lot of time to put into my game and continue to work on puck handling and finishing.  A lot of those things that can take me to that next level so I think it’s just continuing to work on my game for sure and finding that consistent production ’cause a lot of other parts of my game are pretty consistent.”

On seizing a bigger role with the Jets next season and whether he needs to discuss it with the coaching staff that:

“I don’t want to assume or have to tell the coaches I want it. I want my play to dictate that he can’t have me anywhere else but that spot. Just try to let my play do the talking. It’s not going to be assumed. Whatever the situation is, and if Bryan is healthy next year and ready to go, then obviously he’s a fantastic player so that would be a spot that he’s had for the last few years, that would change the dynamics a bit but I just feel like I’m working hard for it and that’s where I see my game going and like I said I don’t want to have to tell the coaches. I want them to see it in the play and just kinda be like we can’t afford to have him anywhere else but that spot.”

He also spent quite a bit of time discussing how he works on his game with both Adam Oates as a skills coach and Jets top centre Mark Scheifele in order to improve the offensive side of his game.

The situation with the Jets second line centre role may have more clarity tomorrow when Bryan Little speaks but even if it doesn’t Andrew Copp is looking to push himself and the club next season which is probably a good thing for Winnipeg.