As has been rumoured for some time the AHL confirmed today the configuration of the American Hockey League for the 2020-21 season.  Three of their 31 teams have decided to opt out but that doesn’t impact the small All-Canadian division which includes the Manitoba Moose, the Laval Rocket, the Belleville Senators and the Toronto Marlies. 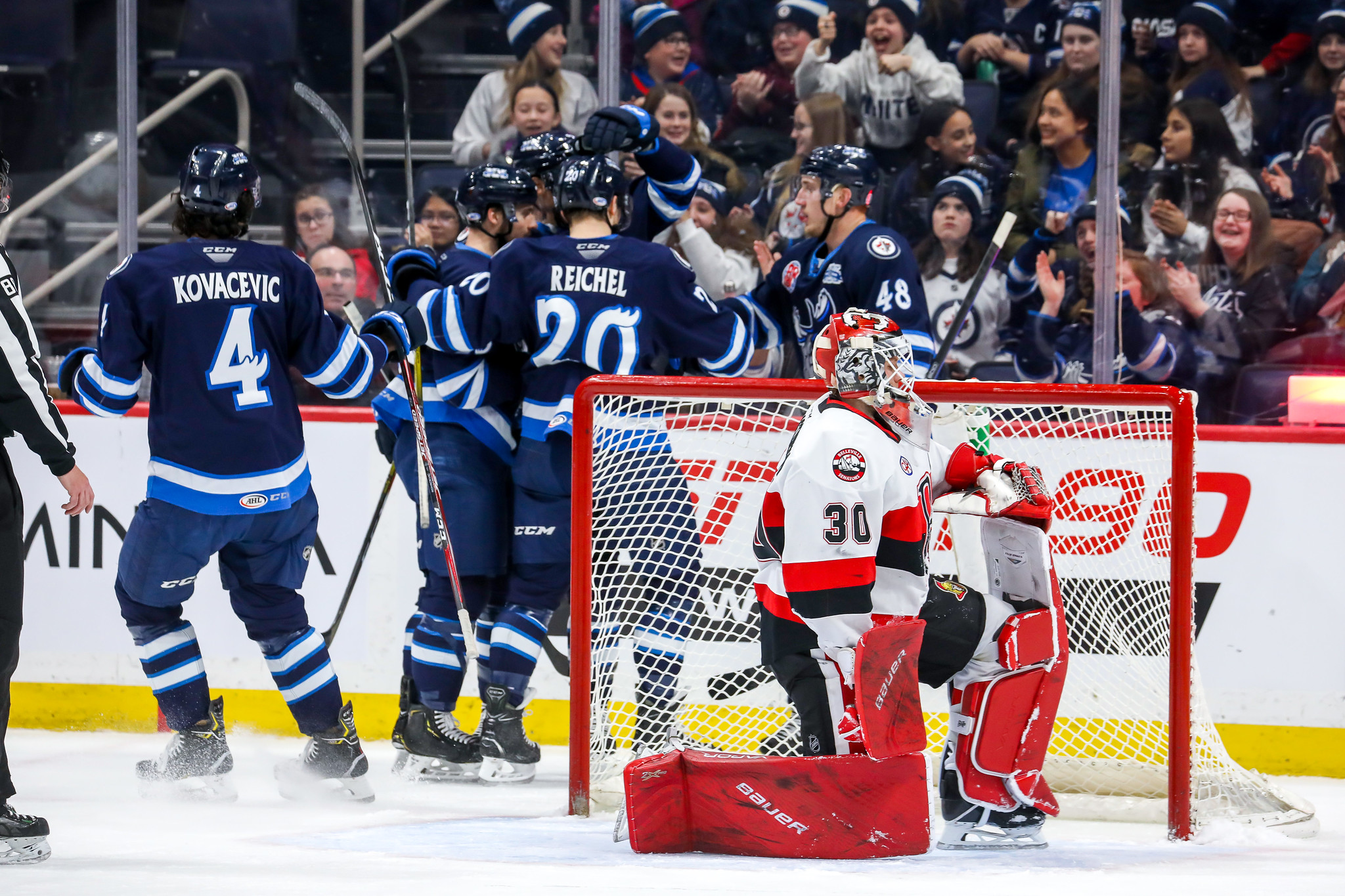 This is good news for the continued development of Jets prospects who won’t have to languish on the taxi squad for the Jets.  They will have the opportunity to play and develop under the Moose coaching staff led by head coach Pascal Vincent. Of course there was the spectre that these guys could be practicing on the taxi squad. In his media availability today Winnipeg head coach Paul Maurice confirmed that he didn’t want young players on his taxi squad “I don’t want young guys in general on the taxi squad not playing. So if the American Hockey League gets up and gets going and we have that resource to have these young players play, they have got to play games.”

As was confirmed by Jets GM Kevin Cheveldayoff during his media availability last week that could also include 2020 1st rounder Cole Perfetti if the CHL doesn’t get underway (and he hasn’t secured a spot with Winnipeg).

Which means guys like the aforementioned Perfetti, Dylan Samberg, David Gustafsson, Kristian Vesalainen, Johnathan Kovacevic will have the opportunity to play meaningful games as they work their way to the NHL (unless they are already in the NHL).

While we don’t know exactly how many games Manitoba will be playing it will likely look like last season’s scheduling against the Chicago Wolves who they were set to play 12 times.