Seven players assigned to the Manitoba Moose by the Jets.

On day 8 of training camp the Jets added five players to the waiver wire this morning but they weren’t done there as this afternoon they sent seven players directly to their farm club. 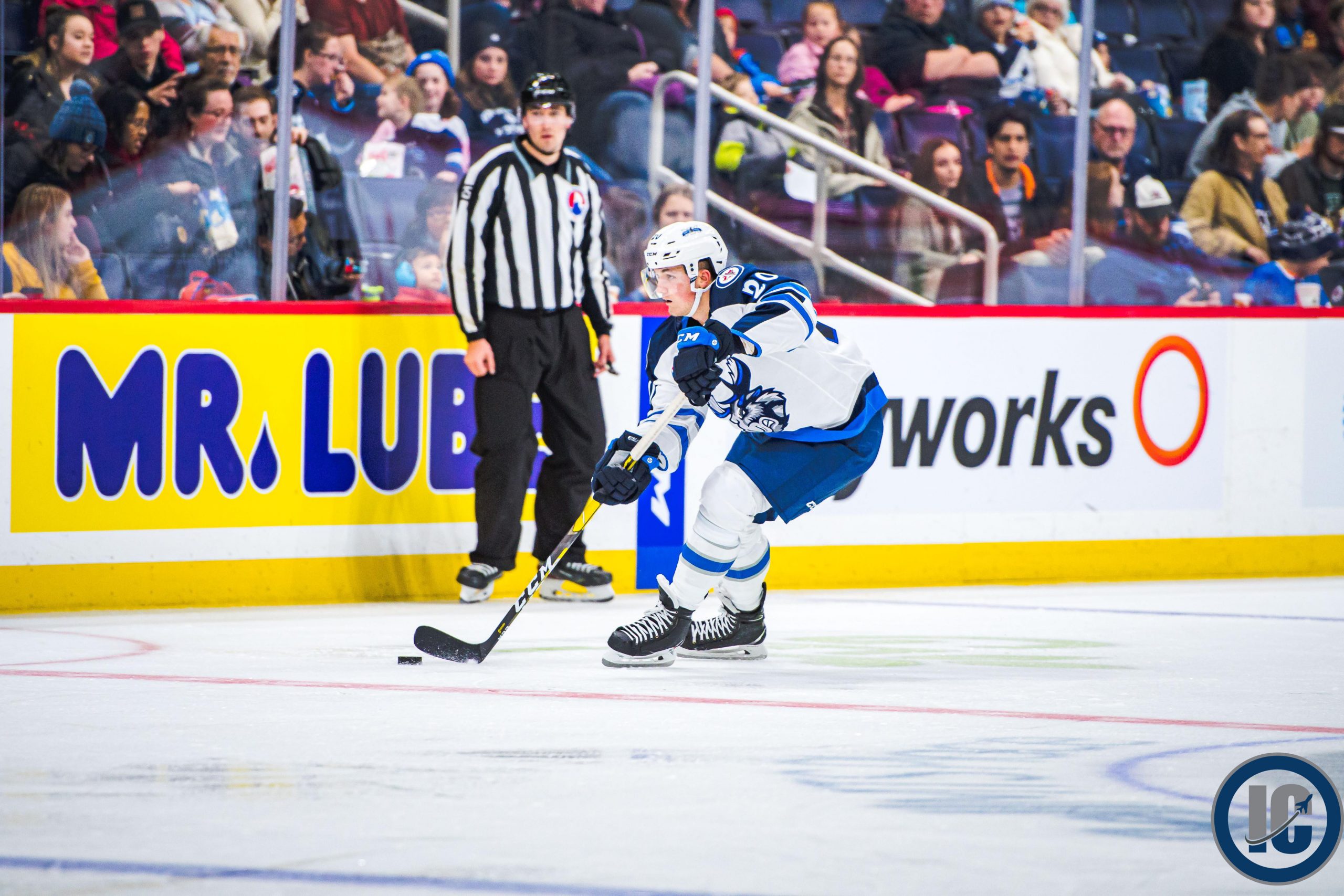 The Manitoba Moose will now have these seven on the roster as these players don’t need to pass through waivers:

Additionally the Jets released Jimmy Oligny and Cole Kehler from PTOs.  Oligny is already on a one-year AHL deal with Manitoba which he signed back in July.  It is possible Kehler sticks around as the Moose currently do not have a backup for Berdin with Comrie likely destined to be on the Jets taxi squad.