Board of Governors has approved the structural framework for an AHL season; game on for the Manitoba Moose

Appears that the target remains February 5th for the AHL.

With the NHL set to begin training camp there remained some uncertainty with the AHL.  Today the AHL Board of Governors met and they have approved the structural framework for an AHL season. 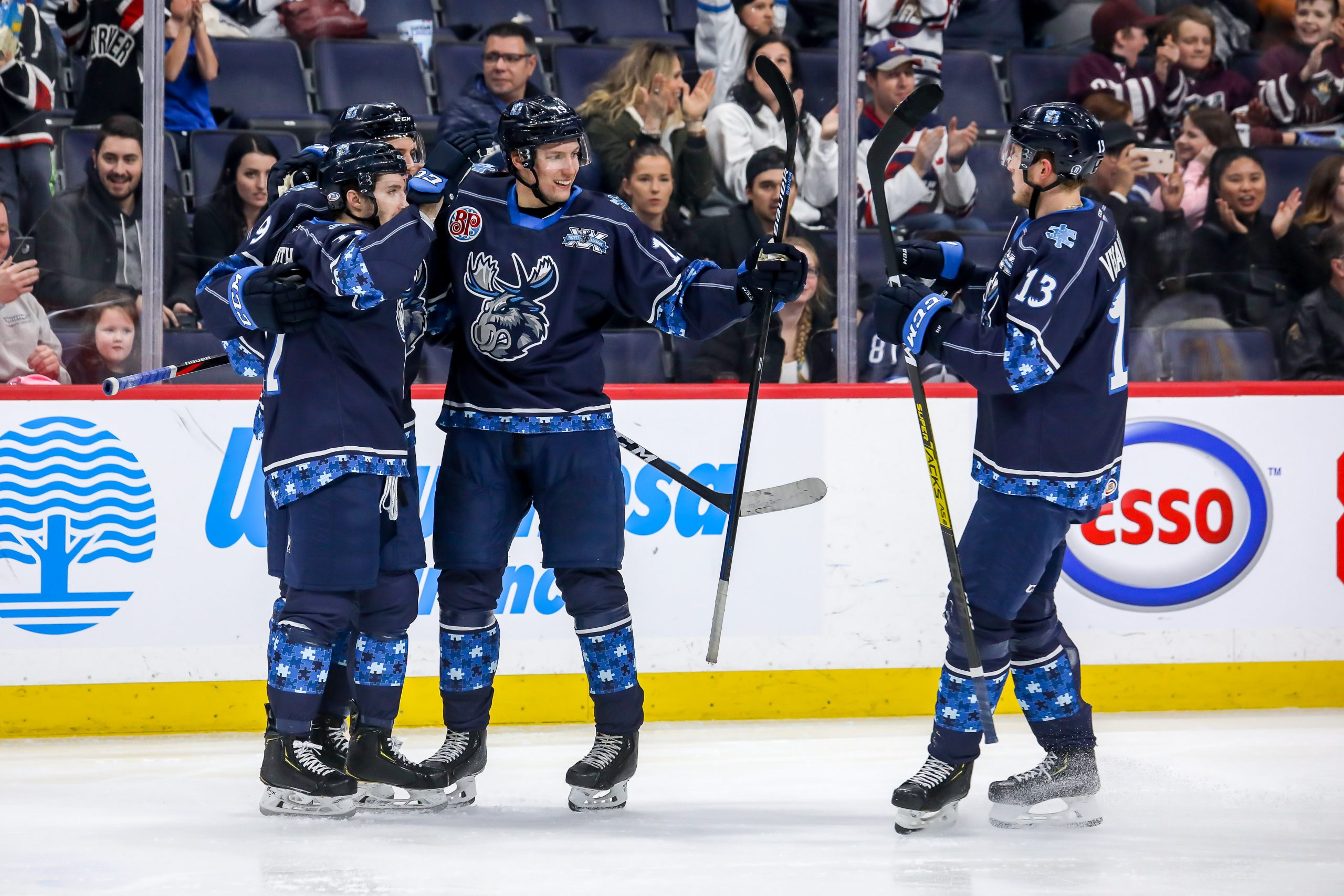 Here is what AHL commissioner Scott Howson had to say:

“The American Hockey League Board of Governors has approved the structural framework for an AHL season that will begin on February 5, 2021. “Details are still being worked out, but this step allows our teams and their National Hockey League partners to better determine their plans for the coming season. We look forward to dropping the puck on Feb. 5.”

It is certainly going to be interesting for AHL teams like the Manitoba Moose this season.  In addition to all of the hurdles they normally have to navigate they will have the added wrinkle of an NHL taxi squad with 4-6 players on it, who would usually be playing in the minors.

Of course the Moose could have the benefit of Jets 2020 1st rounder Cole Perfetti, who would normally not be eligible to play in the AHL, if there isn’t a CHL season.

Jets GM Kevin Cheveldayoff spoke about taxi squads as well as the Moose in his presser yesterday.  We also had a long chat with Moose head coach Pascal Vincent on the Illegal Curve Hockey Show ten days ago which touched on this and a lot more.  You can listen to that interview here.

As was discussed in early Dec, Manitoba would play in an All-Canadian Division with the three eastern Cdn teams. I am of the opinion it will be big advantage for these four NHL teams to have prospects playing games, not languishing on taxi squads.