Might the Moose be in a division with just three other teams?

With so much uncertainty in the NHL these days you can only imagine what sort of impact it has on the AHL.  With border crossing being a major issue for the NHL, there is a plan in place for an All-Canadian division featuring the seven Canadian-based teams.

But what about the AHL? Three of the Canadian-based NHL teams have AHL squads located in the United States including Vancouver (Utica), Calgary (Stockton) and Edmonton (Bakersfield). There was some discussion in recent months about these franchises moving north of the border so as to make recalls up to the parent clubs easier as opposed to having to have players cross a border that is closed and/or having to deal with quarantining issues. 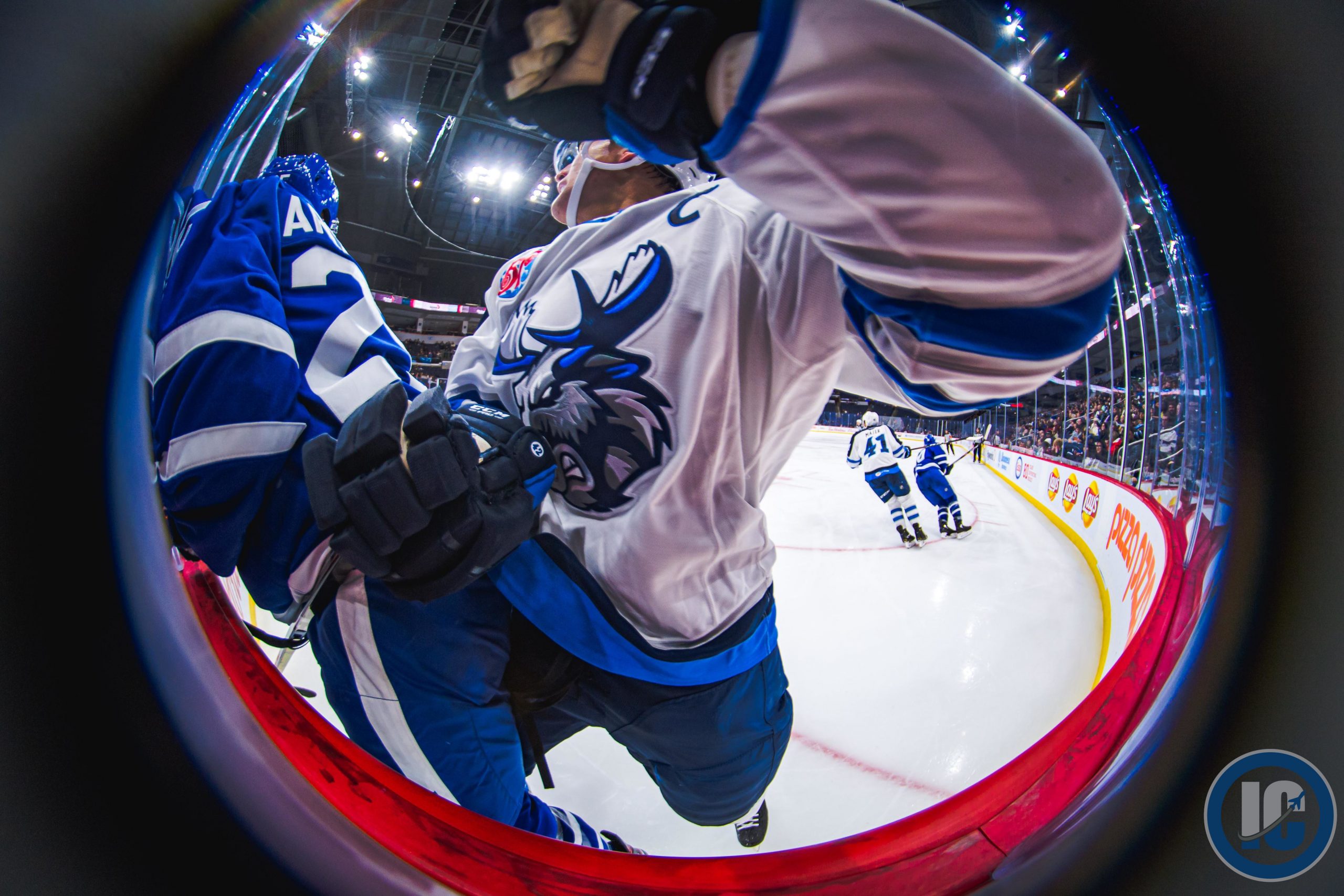 Tonight on Insider Trading on TSN insider Frank Seravalii spoke about what an All-Canadian division might look like in the American Hockey League and it isn’t quite what it will look like in the NHL. Here is what he said:

As reported on Insider Trading on @SportsCentre, CGY, EDM and VAN plan to leave their AHL teams in ?? for 20-21 season – making additional cross-border call-ups quite difficult.

While it wouldn’t be ideal for the Moose to only face three teams for the entirety of next season it is even less ideal for young prospects to not be playing hockey at all in 2020-21.

When you consider that the Moose were scheduled to play the Chicago Wolves 12 times last season perhaps facing the three Eastern Canadian teams that many times (or more) won’t be such a foreign concept to the only AHL team on the prairies.

It also could be a big advantage for the Jets as they wouldn’t need an expanded roster which would allow the next players up to continue to play with the Moose (as opposed to watching games from pressbox and practicing) and would also help from a financial perspective of not keeping guys up and paying them NHL salaries.

For the Jets at least it will be a benefit in terms of recalling players or returning them.

AHL targeting February 5th as start date for the 2020-21 season
What if players could pick their own goal songs? Jets prospects/Moose players chime in with their selections