Jets fans can now look forward to October when their team gets a top 10 draft pick. 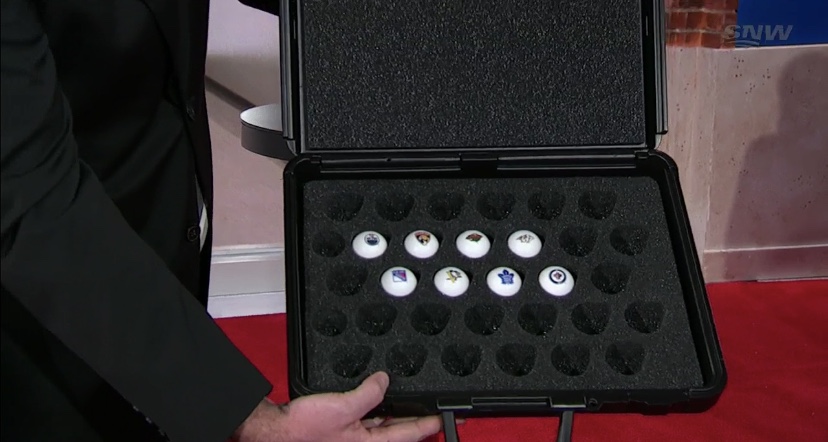 Back in June it was revealed that Team E would be getting the 1st overall pick but since there remained 16 teams that would be involved in the play-in round for a chance at the Stanley Cup all that was known was one of those 16 teams would get the top overall selection in 2020.

While the NHL waited to see what would happen between Toronto and Columbus on Sunday night in the final play-in series we knew on Friday that Winnipeg would pick 1st, 9th or 10th based on the fact that the NHL was using an “inverse order of their points percentages at the time of the pause in the regular season” to determine draft order for picks 9-15.

Which brings us to tonight where the bouncing balls have determined that the New York Rangers will pick 1st overall which means Winnipeg will select:

Of course even without the first overall pick 2020 is seen as a particularly deep draft so folks will want to get acquainted with the projected top 10 draft picks ahead of the draft in October.  Here are some articles and video to give you some insight from those that cover prospects.

TSN: Lafreniere the surest thing in a most uncertain draft year.

The Athletic Winnipeg: The top 10 prospects likely to be available when Jets draft at No. 10. (Paywall)

We are getting lots of responses to our Instagram question as to which player you’d like to see selected by Winnipeg with the 10th overall pick.  You can add your voice here.