Note:  The Jets season is now over.  We wait to see if the team is planning some sort of end of season media availability with the players, coach Maurice and GM Kevin Cheveldayoff.  Once we know the details we will bring those to you.

Note II:  While normally it would be a long time (aside from end of season housekeeping) for more news the Jets silver lining could come tonight at 5 PM CT when they will be one of eight teams who have a chance to win the first overall pick at the 2020 draft and we now know that at worst they will end up with a top 10 selection.

The Athletic Winnipeg:  Analyzing Winnipeg’s options whether they win the draft lottery or not.  (Paywall).  So many possibilities for the Jets and Murat runs them down in his latest piece.

TSN: Rating the teams in the running. TSN Senior Hockey Reporter Frank Seravalli and TSN Director of Scouting Craig Button rate which teams benefit the most and where the young forward can enjoy the most success. 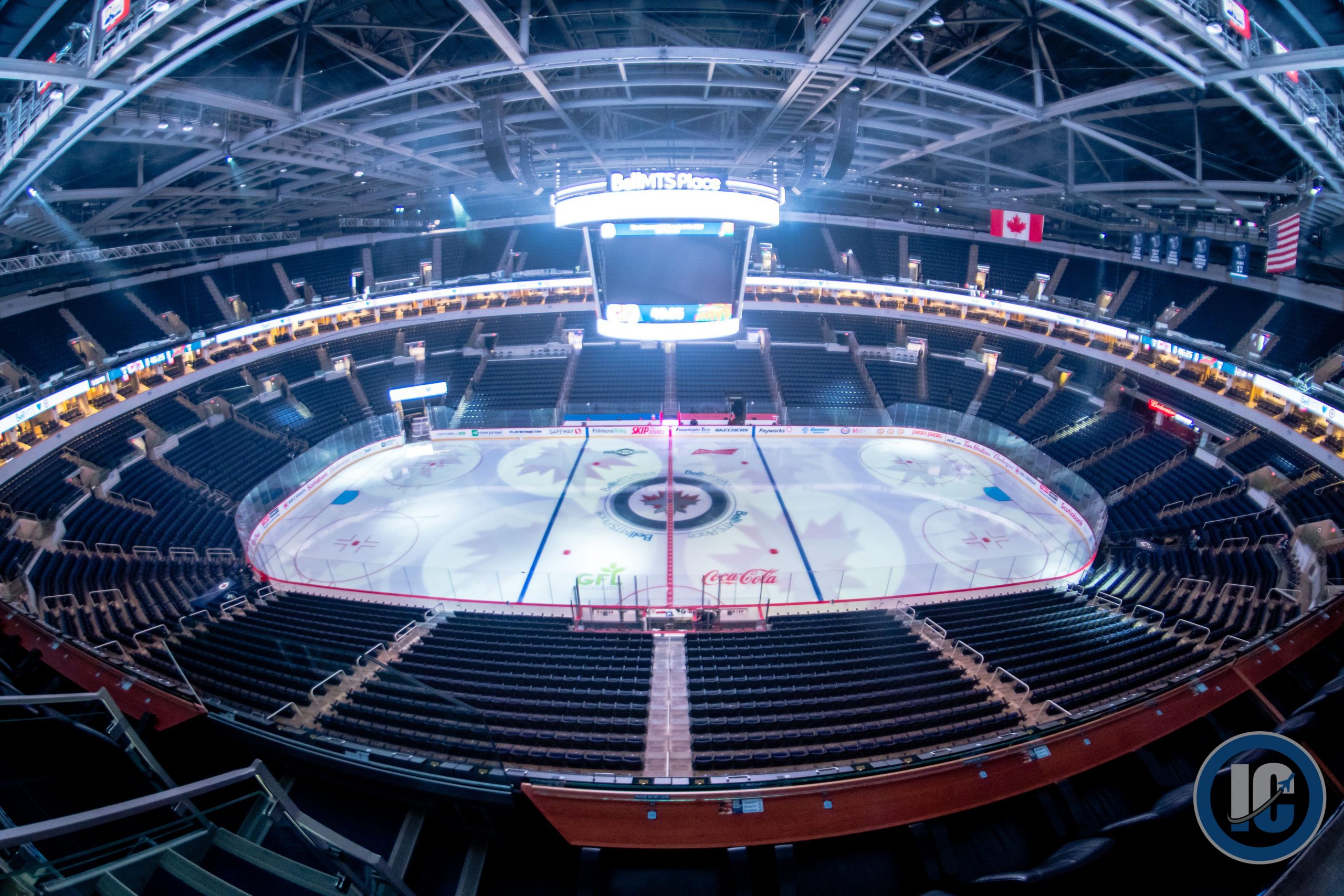 Sportsnet: Jets looking for some lottery luck in hopes of accelerating reload.  Even if they don’t snag the first overall pick, with such a deep draft, getting someone in the top 10 will be a big boost to their draft depth.  Of course the top overall selection would be pretty, pretty, pretty good.

USA Today:Ranking the eight teams 1-8 in terms of who is least deserving of No. 1 pick. It sure seems like folks don’t have a problem with Winnipeg being the top team selected.

NHL.com:  Lafreniere’s best destination.  Some of NHL.com writers got together to debate the best spot for the top pick to land.  Winnipeg doesn’t get much notice in this one.

The Athletic: How Alexis Lafreniere would impact the eight teams up for the pick. (Paywall).  No doubt he could make a significant impact on the Jets top six.

Topics: Recap of the Jets/Flames play-in series, The impact of the injuries to Scheifele, Laine & Appleton, What do the Jets need to become an upper echelon team again, How badly do the Jets need to acquire a second line centre, How do the Jets address the holes on the left side of their defense behind Morrissey, The Jets lack of physicality against the Flames, Do the Jets need a physical fourth line for next season/a fourth line with a better identity?