Jets make a bunch of moves ahead of their final game of the homestand.

The Moose won on Tuesday night and this morning five of their players were reassigned by the Jets up to the taxi squad, including:

Comrie has been excellent in three starts for the Moose going 2-0-0-1 including becoming the all-time franchise wins leader on Saturday. Gustafsson has been steady and scored the empty net goal last night to seal the deal.  Toninato has been excellent with Cole Perfetti scoring three goals in his last two games, while Heinola has been consistent. And Dano is clearly being rewarded for contemplating doing the Michigan in yesterday’s game. 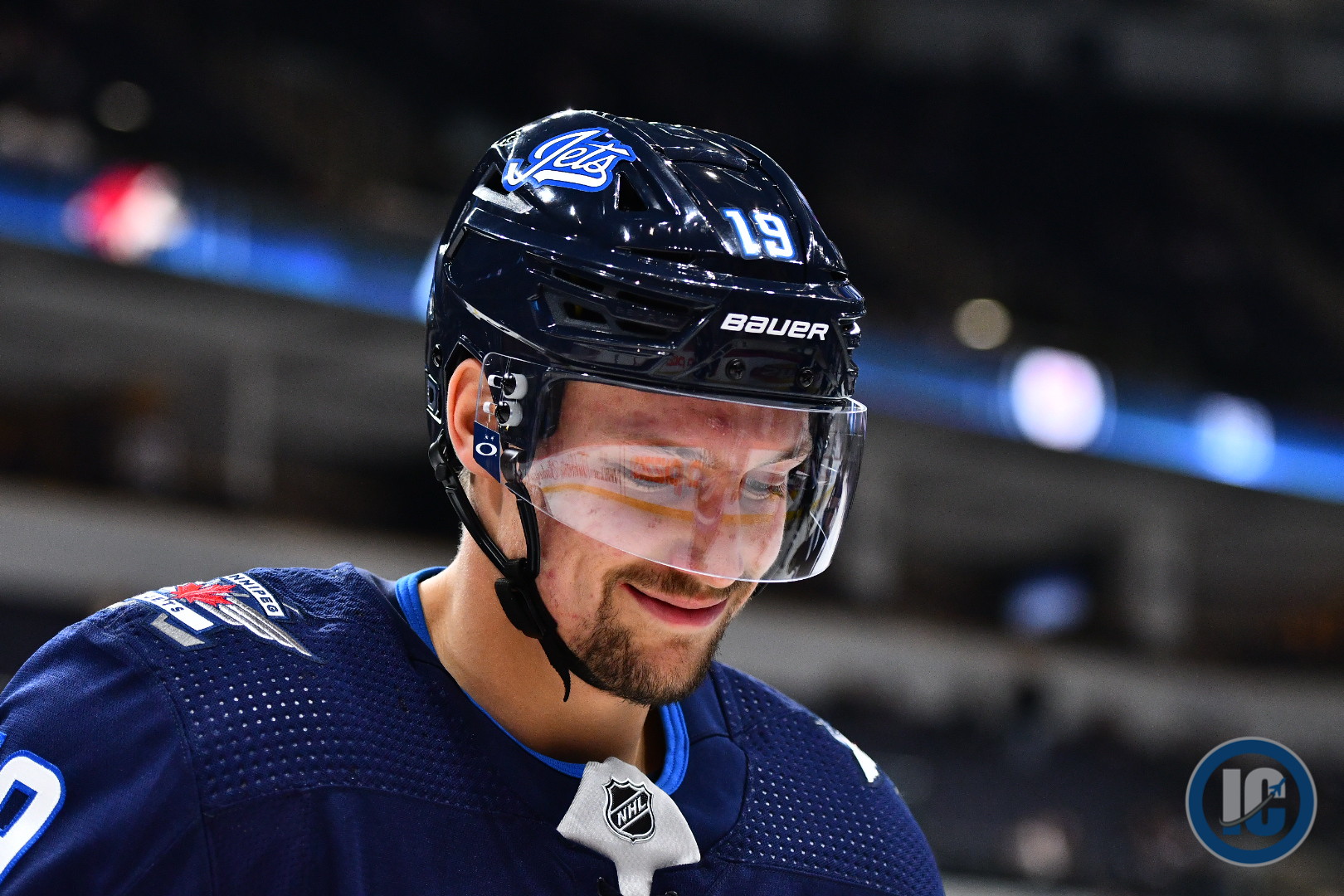 They also reassigned Mikhail Berdin and Luke Green from the taxi squad back to the Moose.