Some movement in the groups ahead of day 2 getting underway.

It was a busy day 1 of training camp but it is time to look ahead to day 2 of camp in Winnipeg. 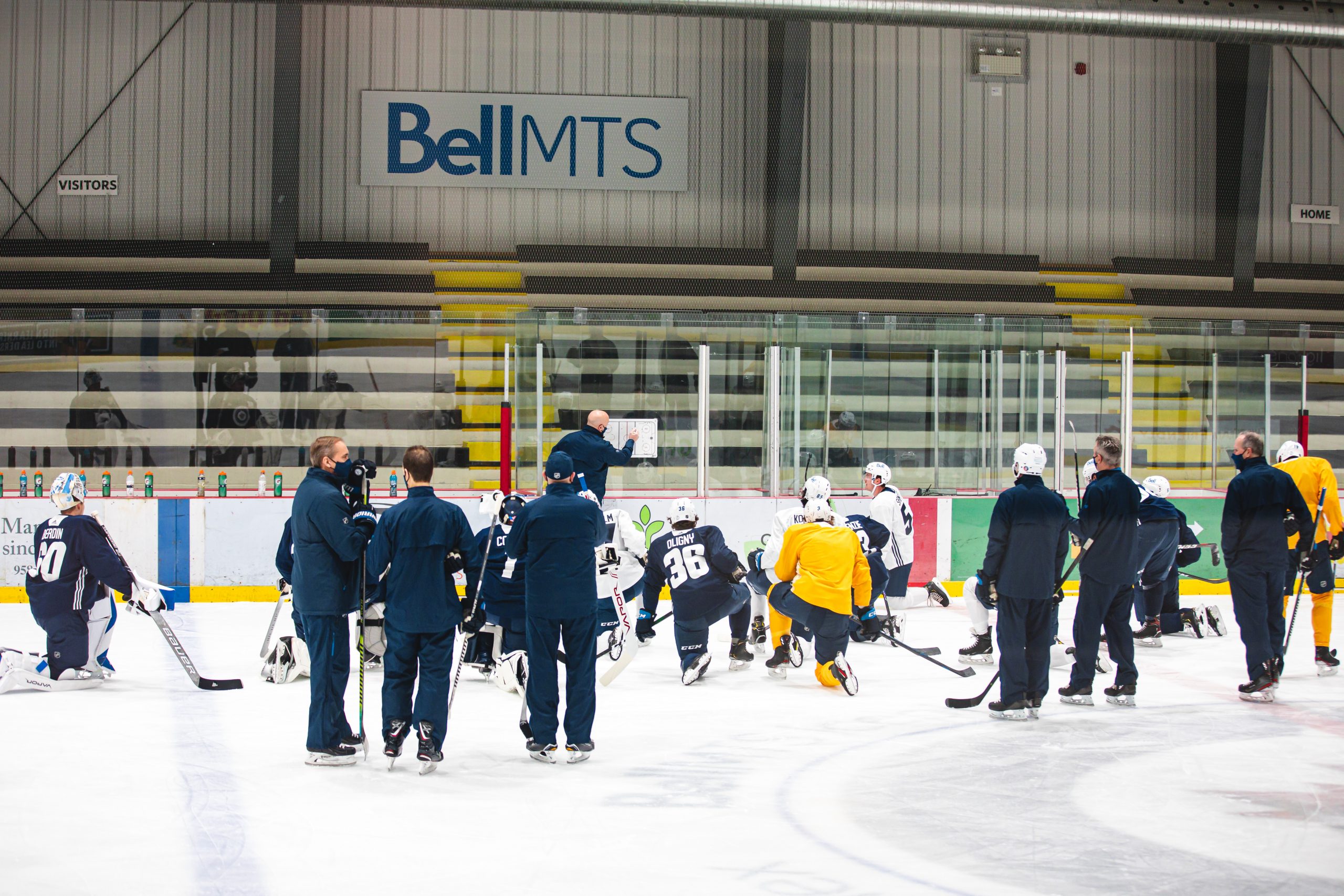 Marko Dano was placed on waivers on Monday by the Jets. Also Jack Roslovic, who is back home in Ohio as he and the Jets have not agreed upon a new contract (also he requested a trade).