The early group to hit the ice.

The smaller group hit the ice early this morning at IcePlex for day 1 of training camp in Winnipeg. 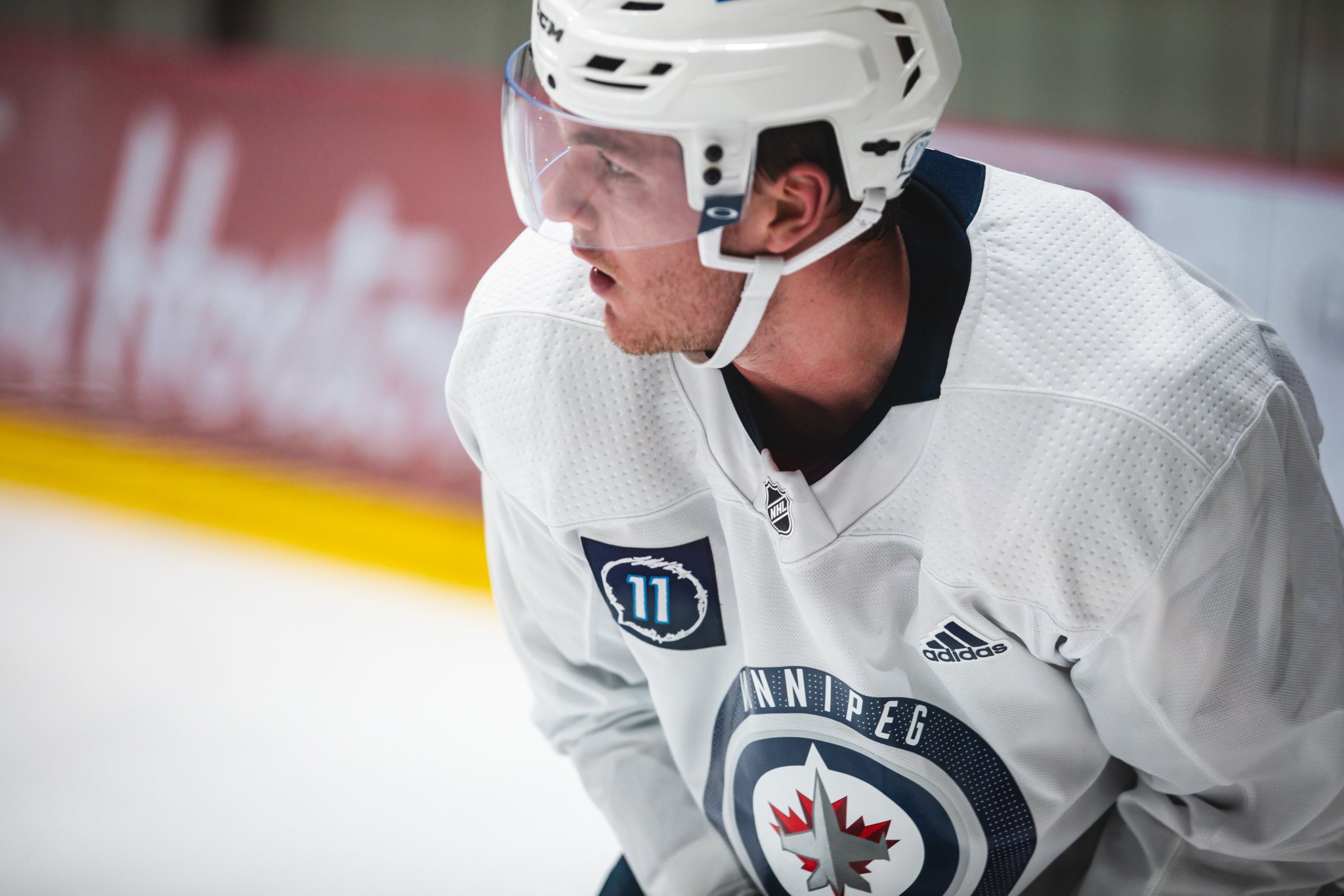 Looks like there were two changes to the skating composition which was originally slated to look like this: