Now that the NHL has resumed and the World Juniors are taking place there are just four healthy prospects left playing overseas as well as two injured ones.

Change since last week: 1 GP no wins 1 OT loss.  He gave up three goals on 38 shots in an overtime loss.

Change since last week: 1 GP no goals 1 assist. He picked up an a nice primary assist in a SaiPa win. 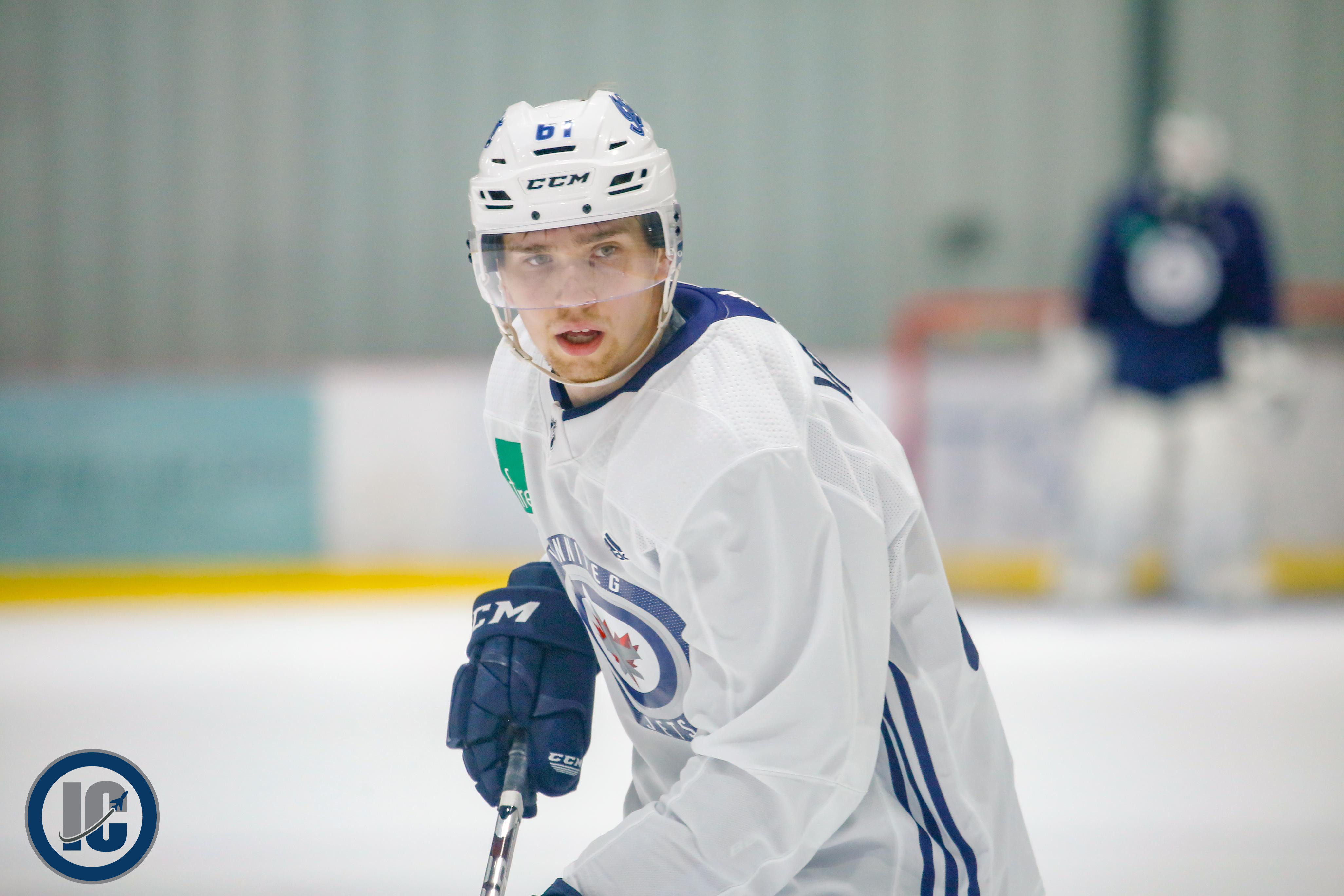 Status: None.  Murat Ates of The Athletic Winnipeg reported that the Jets 2020 5th rounder is recovering from surgery on his foot.

Status: None.  Jets GM Kevin Cheveldayoff was asked for an update ahead of training camp in Winnipeg and said this “Torgersson, he got hurt early, very early in his season over there and had to have some surgery. I believe he’s on the recovery process and hopefully when things resume more normally that he’ll be back.”.