The regular season is around the corner and Winnipeg has set their roster.

It has been a wild and wacky lead up to the 2020-21 and all we have seen so far has been training camp. The Jets reduced their roster to 31 players on Monday with seven assigned to the Moose and two players being released from their PTOs.  The waiver claims of Eric Comrie by New Jersey and Luca Sbisa by Nashville yesterday reduced this number to 29. 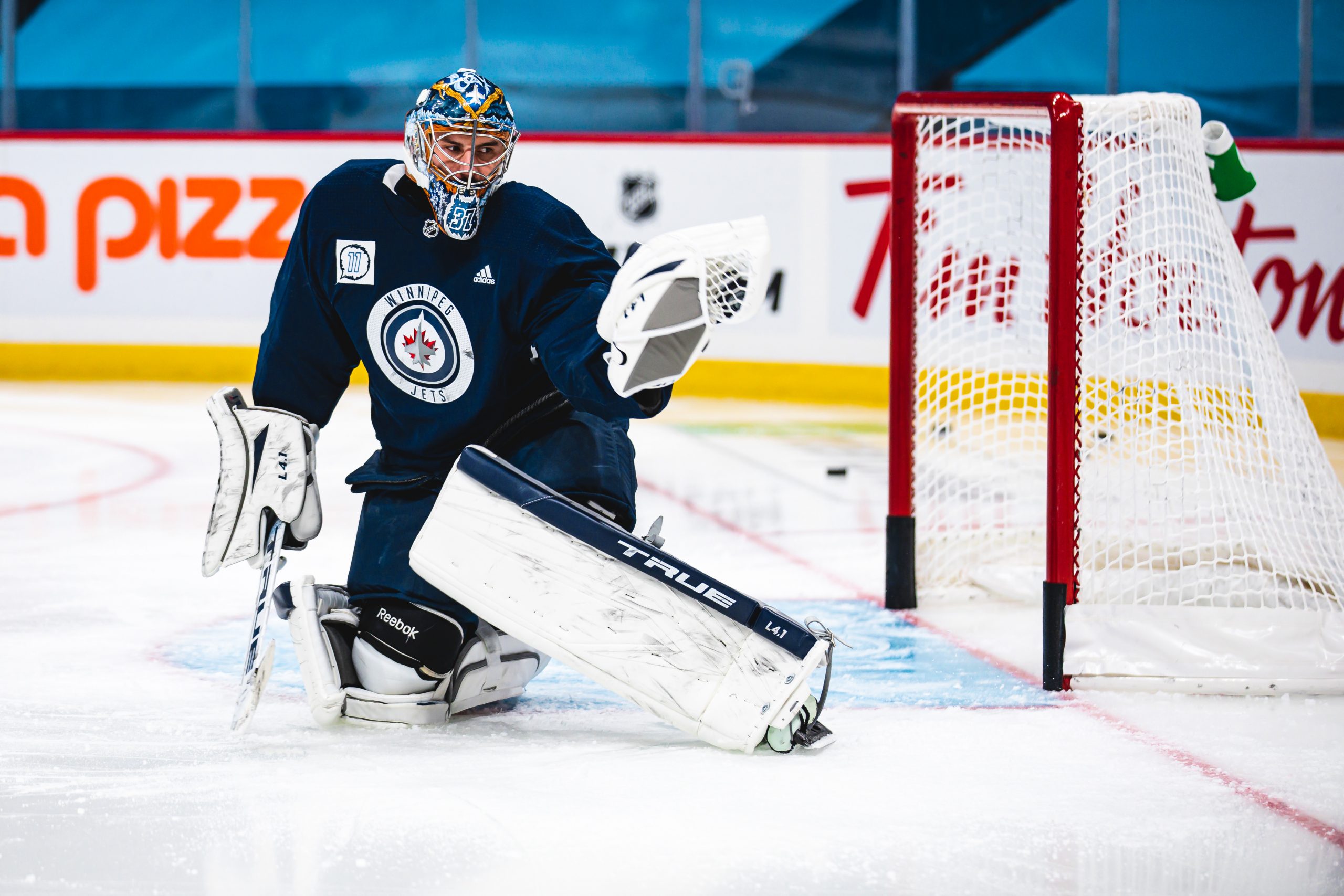 From the Jets today here is their 21 man roster plus the five man taxi squad:

Now this is likely to change ahead of tomorrow’s home/season opener for the Jets as the team is expected to sign Trevor Lewis to a one-year deal.  They are also likely to move Mathieu Perreault from taxi squad to the roster considering he is currently practicing with the team on the 4th line.