On Monday the Jets made some news when they placed five players on waivers including veteran winger Mathieu Perreault. In addition to Perreault the other four players were Luca Sbisa, C.J. Suess, Eric Comrie, and Nelson Nogier. 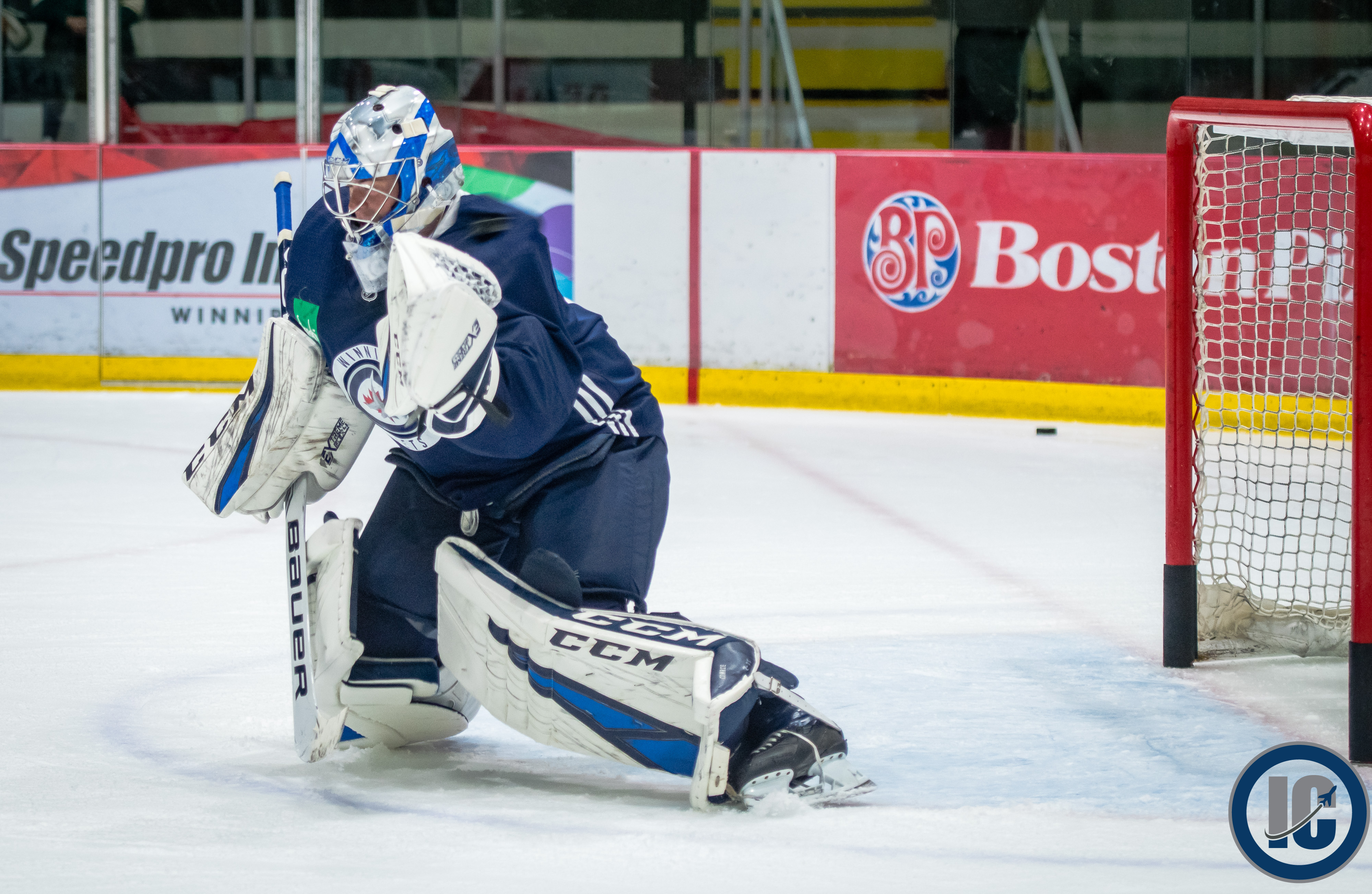 When the clock struck noon eastern we learned via Elliotte Friedman of Sportsnet that two of the five players the Jets put on waivers were claimed including goalie Eric Comrie by the New Jersey Devils and defenceman Luca Sbisa by the Nashville Predators.

Eric Comrie was supposed to be the team’s third netminder, which would have allowed Mikhail Berdin, who was assigned on Monday to the Moose, to focus on development with the farm club.  Now that plan will change.