The Jets are back on the ice for the final skate before the NHL regular season kicks off tomorrow.  They are likely going to practice on Wednesday before they host the Calgary Flames on Thursday night in their season/home opener.

The big news of the morning was that the Jets lost Eric Comrie and Luca Sbisa to waiver claims although they were able to retain veteran forward Mathieu Perreault as well as Nelson Nogier and CJ Suess.

They have to get down to 23 players by 4 pm CST today (with 4-6 on their taxi squad) and they made their first move towards roster reduction on Monday when they assigned seven players to the Moose which took them to 31 players on the roster.  The waiver claims of Comrie and Sbisa reduces this number to 29. 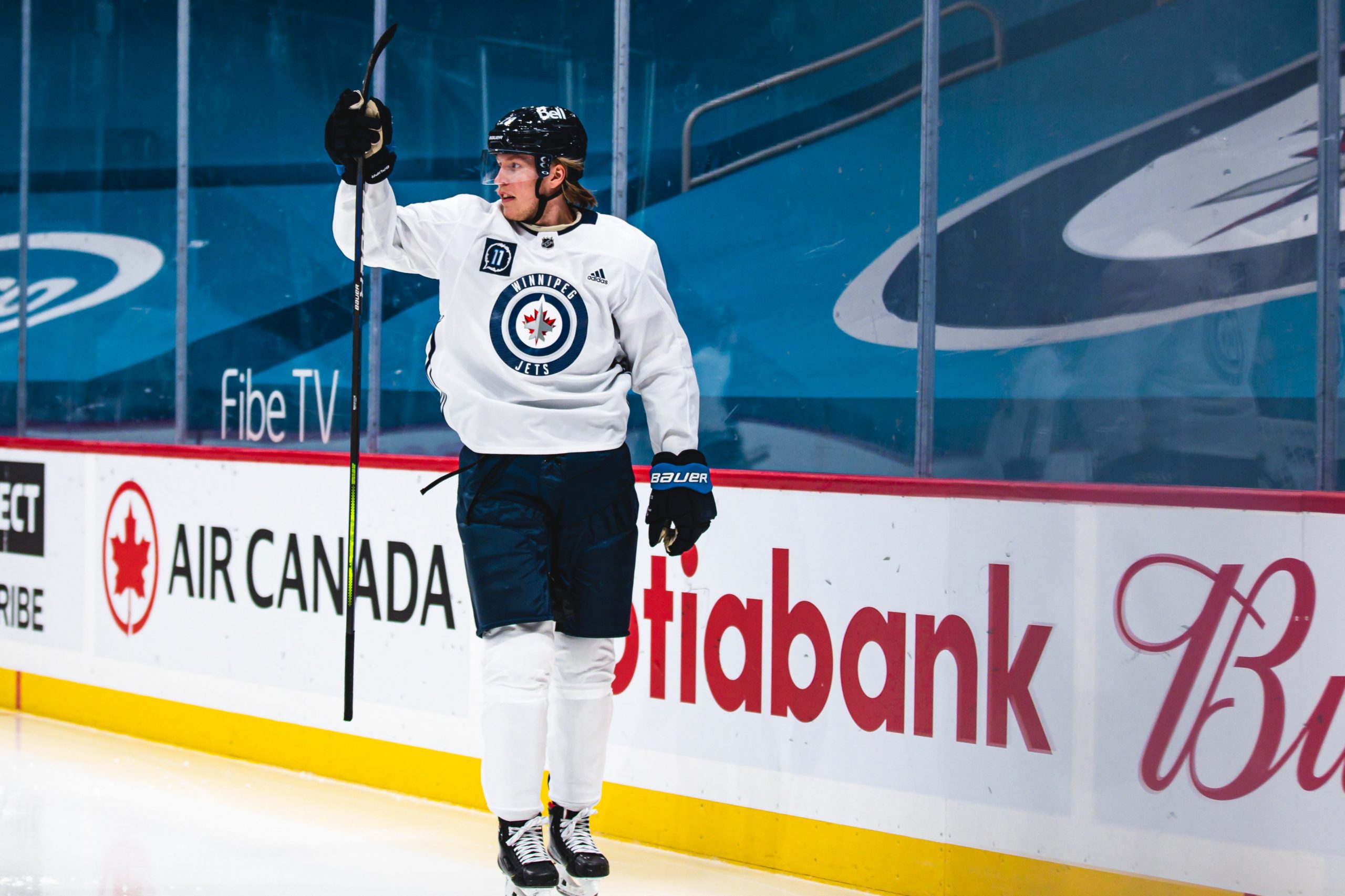 According to Ken Wiebe of Sportsnet here are the line rushes and D pairs: