With Eric Comrie back in the fold this move wasn’t unexpected to clear up a roster spot.

When the Jets claimed goalie Eric Comrie off waivers from the New Jersey Devils back on February 18th it was clear the Jets would eventually put goalie Anton Forsberg on waivers to free up a roster spot as he was on the 23-man roster.

Because Comrie was in quarantine for so long it made sense that the club waited a bit for him to get his legs back under him.  Comrie backstopped the Moose to a 4-2 win over the red-hot Stockton Heat on Saturday afternoon in Winnipeg.

The Jets put the 28-year-old Forsberg on waivers today according to Chris Johnston of Sportnet.

Winnipeg originally claimed Forsberg from the Carolina Hurricanes back on January 15th, who had claimed him from the Edmonton Oilers. 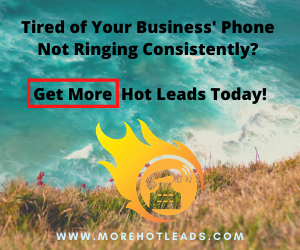 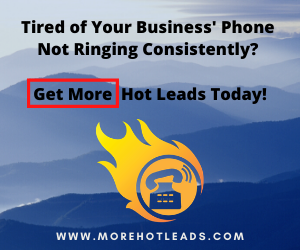