Jets add another goalie via waivers.

The Jets lost goalie Eric Comrie off waivers on January 12th and today they got a goalie off waivers as they have claimed Anton Forsberg. 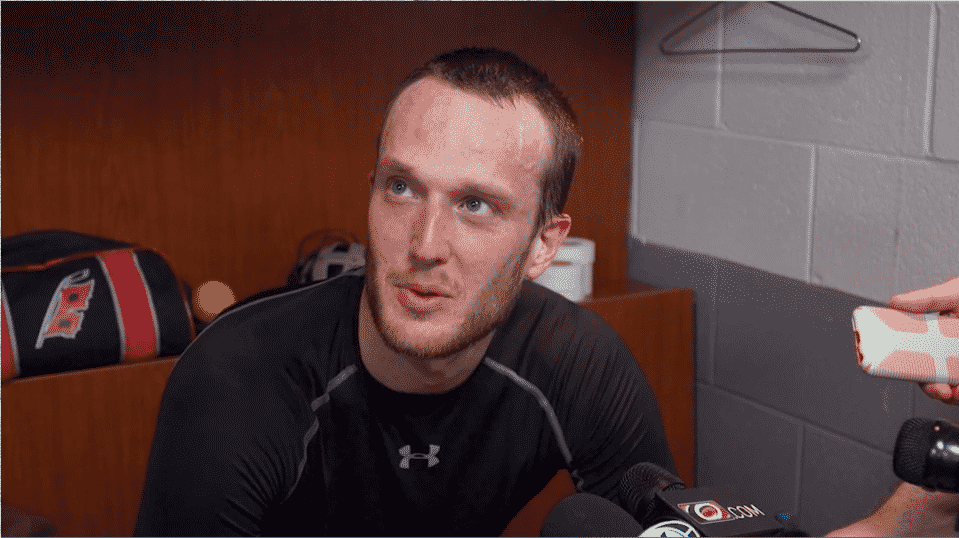 The Swedish netminder had signed a one-year deal with the Oilers back in October but was claimed by the Hurricanes off waivers this week. He isn’t unfamiliar with the Carolina organization having played for them last season which included playing 27 games in the AHL with the Checkers and three games in the NHL with the Hurricanes.

This move will allow Jets prospect goalie Mikhail Berdin to focus on development in the AHL with the Manitoba Moose. Of course the Jets will be required to carry him on their 23 man roster or expose him to waivers in order to get him on their taxi squad.