Winnipeg Jets claim Eric Comrie off waivers from the Devils

Guess who’ back, back again.

Back on January 12th the Jets put five players on waivers and three of those five were claimed including netminder Eric Comrie who was picked up by the Devils. Nineteen days later he would celebrate his first NHL win since March 20th, 2018. But who says you can’t go home again (again)?  Not the Jets who put in a claim for their 2nd rounder from the 2013 draft according to Chris Johnston of Sportsnet. 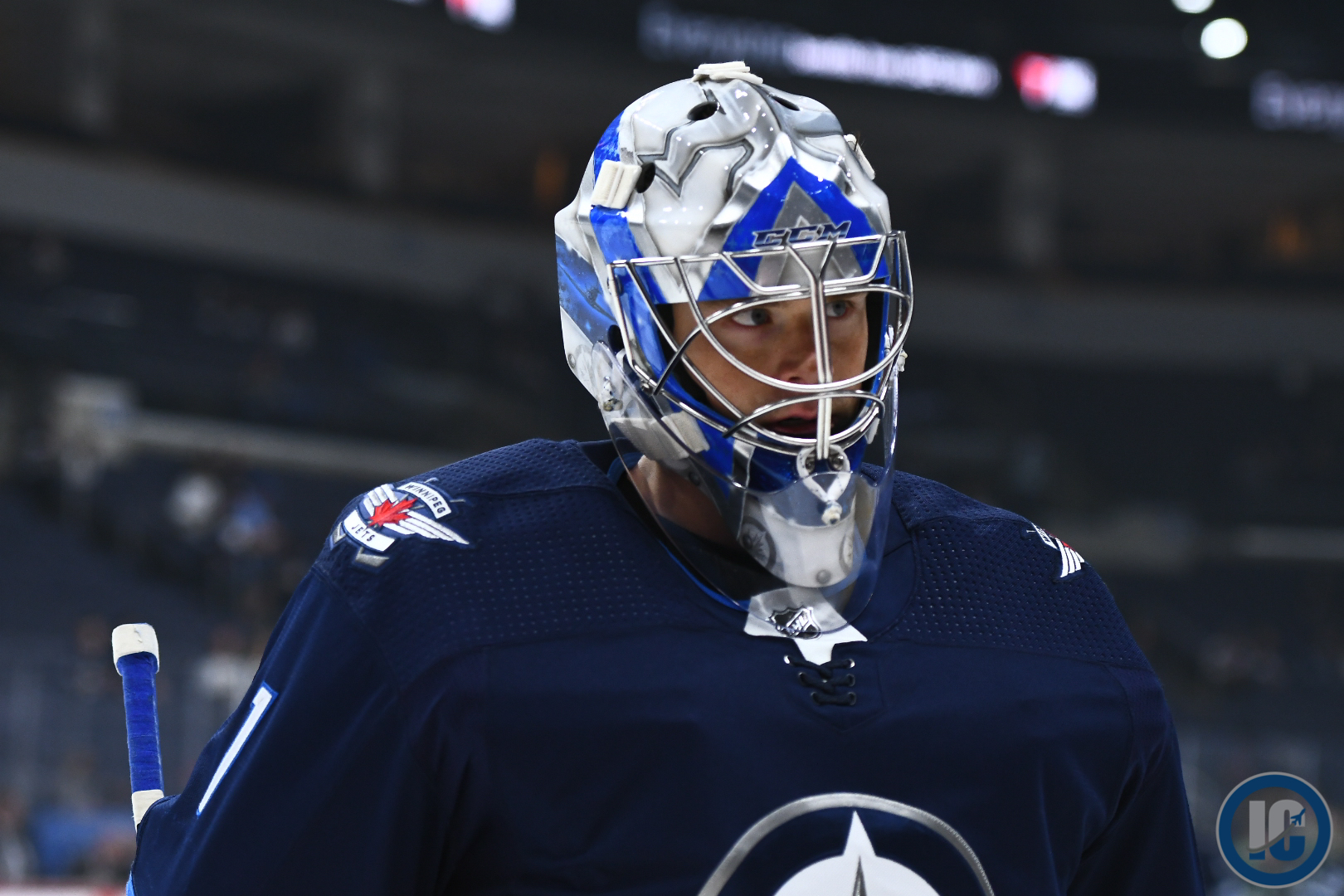 While clearly the odyssey he has been on this season isn’t as tumultuous as it was last year it couldn’t have been easy to have to integrate yourself into yet another team.

However the return of the well-liked Comrie to Winnipeg will likely bring many smiles to the faces of folks in the Jets and Moose organization.  The team announced he has been assigned to the taxi squad.