Note: The Jets only made one lineup change inserting Kristian Reichel for Michael Eyssimont last night in Edmonton. The biggest news was that Josh Morrissey, whose status was uncertain, was able to play in the final game of 2022. Goalie Connor Hellebuyck along with the penalty kill were the difference and Winnipeg got a much needed 2-1 win to give themselves a modest two-game win streak and some breathing room as they await the return of some injured players. The team is off today.

Note II: This one is appropriately between the Jets and Moose notes given it was about Jets prospects who play on the Moose. Currently first rounders Chaz Lucius and Brad Lambert are playing for Team USA and Team Finland respectively and Jeff Marek spoke about the two on HNIC’s 32 Thoughts which you can read about here.

Note III: The Moose sure could use the Jets getting healthy. Despite a crowd of over 6000 at Canada Life and it being a 2-2 game heading into the 3rd the home team didn’t have it on this day. They registered just three shots total in the final frame and only one after the Canucks took the 3-2 lead. That shot came 33 seconds after the Jett Woo‘s goal (Winnipegger got the GWG) and then they didn’t register a shot in the final 9:18 of the final frame (despite having a 6 on 5 advantage). Check out the recap here.

Note IV: After losing their first game of the post-Christmas break the Ice have won two straight as they swept the Blades including a 2-1 OT win last night in Winnipeg.

Winnipeg Sun: Jets shut down Connor McDavid, Oilers in 2-1 win. When you can stop the greatest player in the game who was absolutely red-hot riding a 17-game points streak it is pretty, pretty, pretty significant. Scott recaps the action.

Sportsnet: Strong penalty kill, Hellebuyck’s goaltending to thank for Jets’ win over Oilers. Being able to nullify the vaunted Edmonton power play which can be significantly attributable to the play of Connor Hellebuyck was absolute a difference maker in that win. 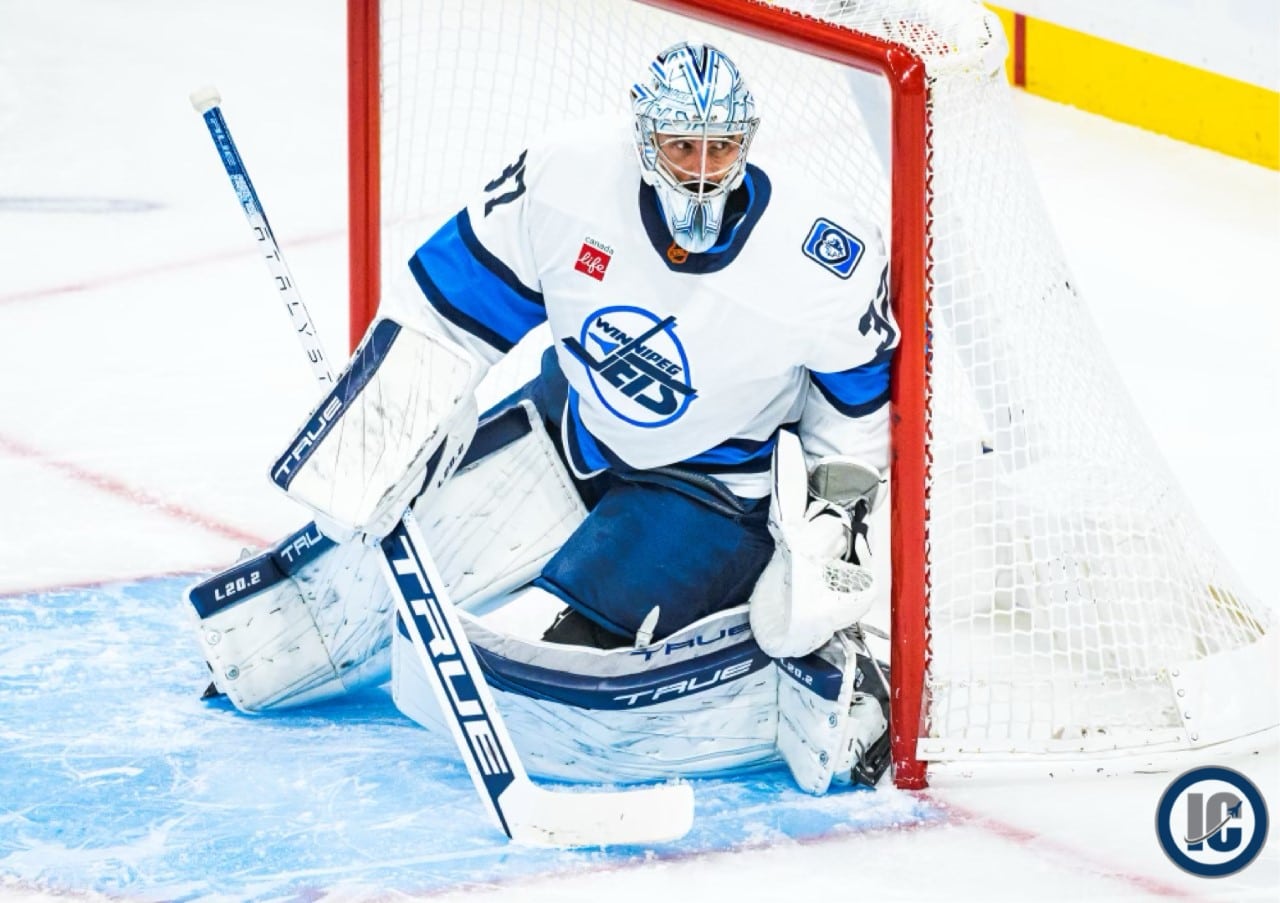 Sportsnet: Campbell just can’t catch a break as Oilers’ strong effort goes to waste vs. Jets. Read about the game from the perspective of a writer that covers the Oilers.

Sportsnet: With future of core players unclear, 2023 could be defining year for Jets. Wieber dropping a Seinfeld line to open his article alone makes it worth reading and then you can delve into why this next year or so is going to be so significant for the NHL franchise of Winnipeg.

The Athletic Winnipeg:  Jets fan survey, part 2: Just how bright is this team’s future? (Paywall). Murat asked and you answered. This is part deux of his survey which covers plenty of ground.

TSN: ‘Find a way to win’: Corrado on how the Jets beat the Oilers. TSN NHL analyst Frankie Corrado joins SportsCentre to talk about Connor McDavid’s point streak coming to an end, what missing Leon Draisaitl meant for Edmonton and how the Jets were able to come away with the win.

Sportsnet: Why the Oilers’ end-of-year loss was a case of Hellebuyck stealing the game. Gene Principe and Mark Spector discuss how Connor Hellebuyck stole the game for the Jets, Jack Campbell’s return in front of the net, and how the Oilers have shored up their consistency as of late.

Illegal Curve Hockey Show: Saturday Show. Lots of Jets topics discussed on yesterday’s show including: The Jets stop the bleeding with win over Canucks/Scheifele hat trick on pace for 50+ goals. Status of Josh Morrissey? Thoughts on Adam Lowry as a winger alongside Mark Scheifele? What would you do with the Jets current roster? Are you making a trade? Expanding on Mike McIntyre’s article about whether the Jets should go “all in”. Jets sign 2022 3rd rounder Danny Zhilkin to three-year ELC. Previewing Jets/Oilers. Best Jets moment of 2022. We were joined by Moose assistant coach Nolan Baumgartner for a chat. 1